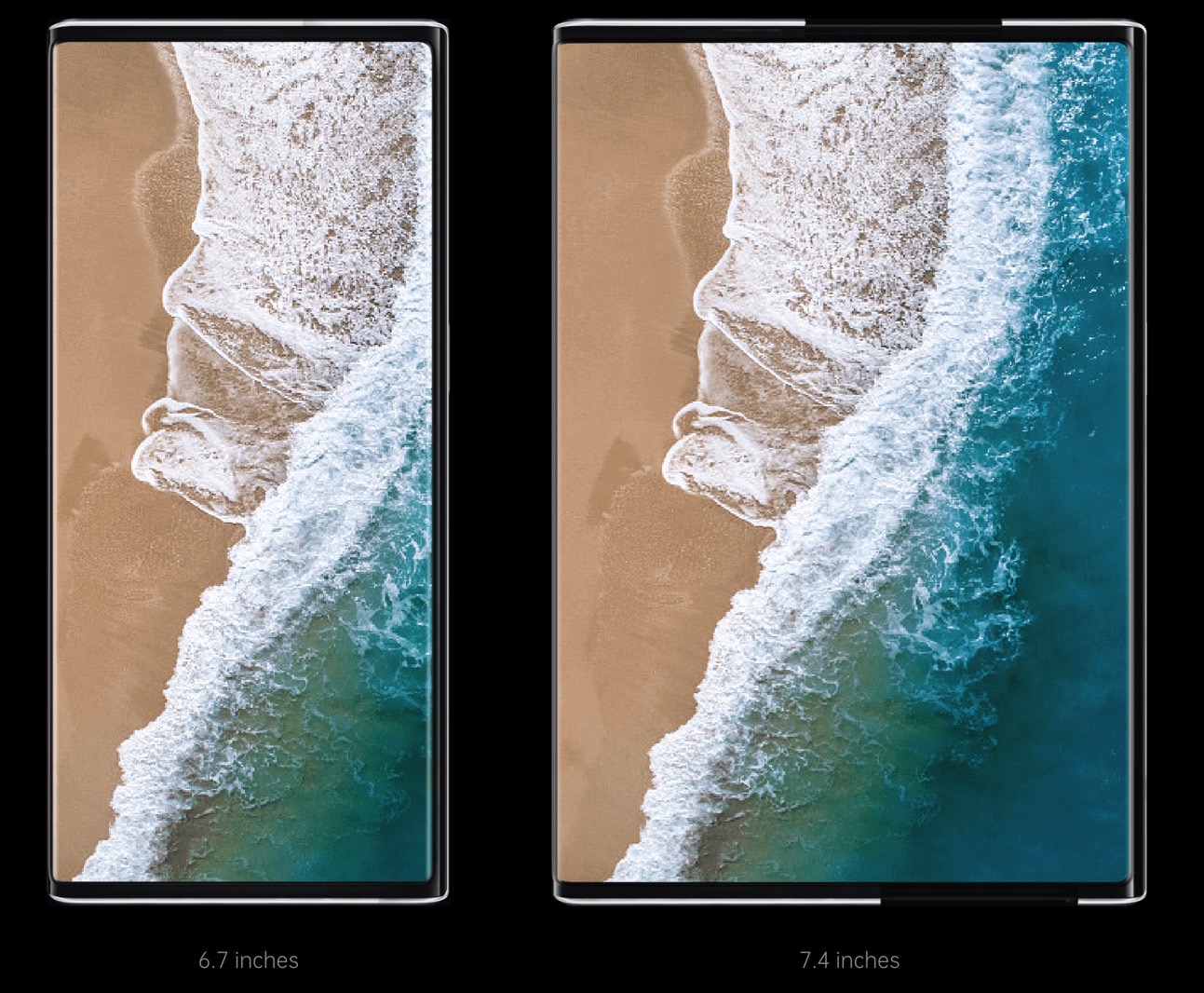 Motorola’s rollable phone leaked, but it’s not what you’d expect

Lenovo is reportedly the latest smartphone vendor to make a phone with a rollable display. The device is in development, according to a well-known insider. But the Motorola-branded rollable phone isn’t like similar projects from Oppo (above) and LG that aim to offer users a tablet-like display in a more pocketable format. Well, LG’s rollable phone is already history, as the Korean smartphone vendor abandoned the mobile business before bringing the device to market.

Recent years have made it clear that smartphone design has reached its peak, as most phones look nearly identical. They all feature similar all-screen designs that have a notch or a hole-punch display. They’ll soon be replaced with devices featuring under-display cameras, at which point it’ll be nearly impossible to tell them apart.

The display surface now occupies almost the entire surface available on the front of the phone, save for a thin bezel. The only way to extend the display is by going for foldable or rollable phone designs. Motorola already makes foldable handsets, with a new Razr model having appeared in new leaks. The rollable design seems like the next logical step.

Oppo’s X is the closest thing we have to a commercial rollable handset, considering LG’s abrupt exit from the industry. The Oppo rollable looks like a regular all-screen device when the screen isn’t rollout out. But once you roll it, it resembles a tablet of sorts. You get the same effect as when you unfold a foldable handset like the Galaxy Z Fold 3.

That’s because the Oppo rollable phone rolls horizontally. That won’t be the case for the Motorola handset. There’s another purpose for phones with foldable and rollable handsets. And that’s to reduce the footprint of current smartphones. The Motorola Razr and the Galaxy Z Flip phones are examples of that.

The clamshells foldable give you a more pocketable smartphone that offers the same display experience as a traditional phone when unfolded.

According to Evan Blass, Motorola’s rollable phone will fold vertically, not horizontally. About a third of the display is wrapped around a spindle at the bottom, facing backward. A motor then raises the screen, and the phone becomes taller.

Codenamed Felix, the device won’t hit markets anytime soon. The rollable phone is at least away, the leaker said. Motorola doesn’t even have a prototype and has been working with a modified Edge 30 Pro to test out the software. That’s probably why images of the rollable handset have not leaked.

While there might be some appeal for such rollable phone concepts, there is an immediate downside. A smaller overall device might feature a smaller battery than traditional phones. Only the screen would roll up and down, so all the other components will have to fit inside a smaller space.

Denial of responsibility! TechiLive.in is an automatic aggregator around the global media. All the content are available free on Internet. We have just arranged it in one platform for educational purpose only. In each content, the hyperlink to the primary source is specified. All trademarks belong to their rightful owners, all materials to their authors. If you are the owner of the content and do not want us to publish your materials on our website, please contact us by email – [email protected]. The content will be deleted within 24 hours.
expectgadget updateLeakedMotorolasPhoneRollabletech newstech update
Share

This weekend, look up to the heavens: A kite ‘gallery…

Tracing the journey of AI, its turning points, and what the…