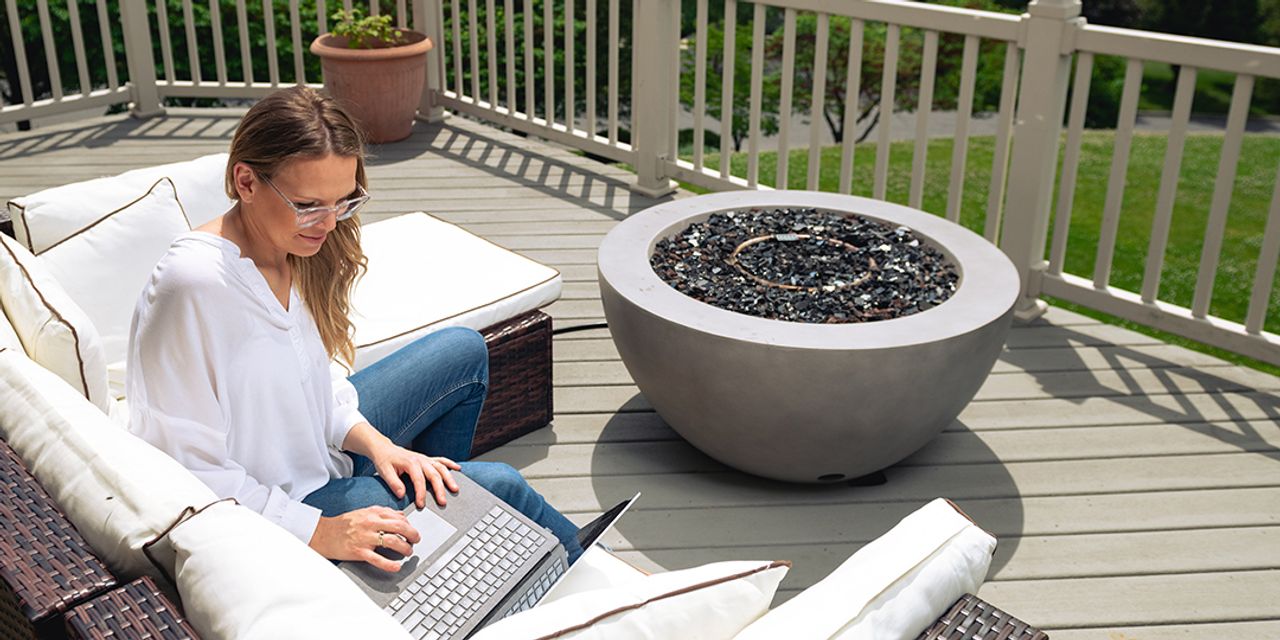 Move to a New City for Work? No Thanks

Fewer workers have been moving for new jobs during the pandemic. Will anyone want to when it’s over?

Some of that dip might include would-be moves temporarily halted by virus concerns and interim remote-work setups. The numbers could tick upward as some companies start calling workers, including recent hires who joined virtually, to the office, says Andrew Challenger, a senior vice president at Challenger. But he and other demography and career experts say the pandemic likely accelerated a yearslong trend of falling worker relocations—at least when the boss is the one giving the directive.

“This has been sort of an awakening moment for people,” says

chief demographer at John Burns Real Estate Consulting in Irvine, Calif. “After what we went through last year, I think there might be a resetting of priorities.”

Get ahead and stay informed about careers, business, management and leadership.

Many parents are loath to pluck their kids from schools to which they’re just now returning after a tumultuous stretch of virtual learning. Some companies are opening and expanding satellite locations that could preclude the need for a physical move. And workers who have grown used to the flexibility of logging on from the dining room table might scoff at the idea of putting their families through a huge transition just so they can commute to new headquarters each day.

“Part of it is, ‘I’m offered that level of freedom in my current position, so tell me why I should give that up,’ ” says

a Philadelphia-area executive recruiter with Salveson Stetson Group who’s noticed job candidates are much more resistant to relocating for new opportunities these days. “I think we want to make these decisions because they’re personally motivated and they’re right for us and our families, versus they’re right for our employers.”

Many Americans have indeed moved during the pandemic—to places their jobs didn’t ask them to go. Untethered from the office, they set out in search of more space and cheaper living costs. Some landed closer to relatives, or just somewhere they always wanted to be. Now that they’re there, it might be hard to get them to leave.

“I feel like I can lay down roots here,” Dan Slamowitz, a product manager for a consulting firm, says of his choice to move to Centennial, Colo., last fall. He kept his Chicago-based role, a strategic move that enabled him to score the promotion he’d been working toward for years, even as a far-flung employee. He’s loving the area’s snowboarding, hiking and vegan offerings and hopes to buy a house.

“I wouldn’t move for a company anymore,” the 29-year-old says. “I just feel that I can prioritize where I want to be.”

Even before the pandemic, fewer Americans were moving around the country to grow their careers, with factors like changing family ties keeping folks in place. Lynette Knight has been unemployed since last summer, when the tween retail chain where she worked as a store manager entered bankruptcy protection. But moving from her home in Smyrna, Tenn., would mean that she could only see her son, whose dad lives nearby and shares in parenting responsibilities, during the summer, or she’d have to uproot him from his school.

As the pandemic eases in the U.S., some employers are eager to get workers back where they can see them. But others see the benefits in building a workforce that’s at least partially remote. Companies might save on compensation, if, say, they don’t have to pay a Milwaukee worker a Manhattan salary. They have access to a wider pool of talent. In turn, employees have access to more opportunities that don’t require a change of address.

For years, attorney Magda Patitsas felt her location in Enola, Pa., was stifling her career. Local firms didn’t often work on the complex, national litigation she wanted to tackle. But remote work seemed like “it was basically a professional suicide,” she says.

The pandemic made the mother of four and wife of an emergency-room doctor feel even more rooted in place. Staying close to her husband’s family in the Harrisburg area felt imperative, especially as travel restrictions left Ms. Patitsas increasingly isolated from relatives in her native Poland. At the same time, she noticed more fully remote work opportunities popping up. At the end of February, she joined Kansas City, Mo.-based firm Husch Blackwell as an attorney for the Link, its first virtual office, launched last July. The shift has been liberating, she says.

“I have the level of professional challenge that I always wanted to have. I am located where I want to be, close to my family,” the 35-year-old says. “I don’t know what else there can possibly be.”

How willing would you be to change locations for work right now? Join the conversation below.

Of course, just because a company tolerates remote work doesn’t mean the path is sustainable or leads to the top. It’s possible workers might eventually feel pressure to move closer to headquarters to advance, says

chief economist with jobs site Indeed. Or, if people do stay remote, that could actually make their families more mobile for other opportunities. If Dad isn’t tied to the San Francisco area, the household can now more easily transfer to Charlotte for Mom’s job.

“There are so many forces going in both directions,” he says.

Roderick Brown wasn’t looking for a remote role when he started job-hunting last fall. And he’d always wanted to live in California. But when he landed two offers from tech companies, one that required a move to the pricey Bay Area, and one that enabled him to stay put in Houston and work from home, he chose home.

“As much as I wanted to live there,” he says of California, “it was just economics.”

He and his wife are still open to moving down the line, he says—but the opportunity would have to be perfect.

Denial of responsibility! TechiLive.in is an automatic aggregator around the global media. All the content are available free on Internet. We have just arranged it in one platform for educational purpose only. In each content, the hyperlink to the primary source is specified. All trademarks belong to their rightful owners, all materials to their authors. If you are the owner of the content and do not want us to publish your materials on our website, please contact us by email – [email protected]. The content will be deleted within 24 hours.
Loading...
C&E Industry News FilterCityContent TypescorporateCorporate ChangesCorporate/Industrial NewsFactiva FiltersGeneral Labor Issues
0
Share

Promoter pledges see some increase in May