Notice: amp_is_available was called incorrectly. `amp_is_available()` (or `amp_is_request()`, formerly `is_amp_endpoint()`) was called too early and so it will not work properly. WordPress is currently doing the `pre_get_posts` hook. Calling this function before the `wp` action means it will not have access to `WP_Query` and the queried object to determine if it is an AMP response, thus neither the `amp_skip_post()` filter nor the AMP enabled toggle will be considered. It appears the theme with slug `publisher` is responsible; please contact the author. Please see Debugging in WordPress for more information. (This message was added in version 2.0.0.) in /home/runcloud/webapps/techilive/wp-includes/functions.php on line 5313
 Movies can go right to streaming and still be eligible for the Oscars. - TechiLive.in 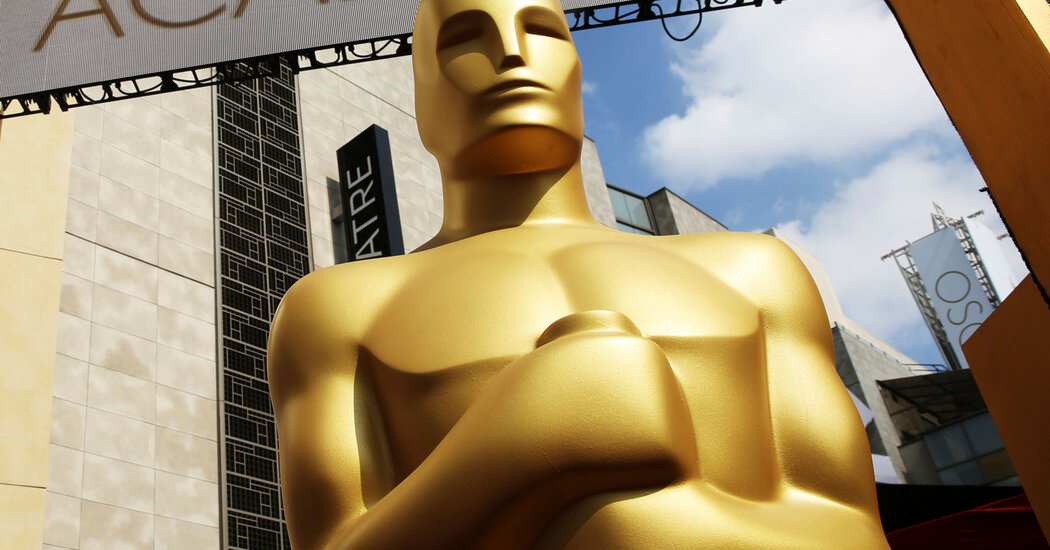 Movies can go right to streaming and still be eligible for the Oscars.

In another advantage for streaming, films can skip a theatrical release entirely — for the second year in a row — and still be eligible for the Academy Awards, which will next be held on March 27, the Academy of Motion Picture Arts and Sciences said on Thursday.

In making its decision, the organization cited a marketplace “still impacted by the pandemic.” Movie theaters in the United States reopened months ago with limited capacity. Cinemas in some areas of South America, Europe and Asia are closed or have only reopened recently.

Only films that had a previously planned theatrical release are eligible for Oscar consideration under the streaming rule, the academy said. (In other words, no traditional TV movies can enter the fray.)

The academy had previously required at least a perfunctory theatrical release of at least a week in Los Angeles. Netflix, Amazon Studios and other streaming services reluctantly acceded to that rule, which was dropped in April 2020 as the pandemic surged. At the time, the academy said it would restore its theatrical release requirement after cinemas returned to normal operation. On Thursday, the academy indicated that its position was unchanged.

The streaming wars have vastly reshaped the movie industry. Amazon announced on Wednesday its acquisition of Metro-Goldwyn-Mayer, a deal that will bolster its film library for its Prime Video service. And last week, AT&T announced a deal to spin off its WarnerMedia group and combine it with Discovery Inc., a move meant to strengthen WarnerMedia’s struggling HBO Max streaming service and a nascent streaming platform owned by Discovery.

Nominations for the 94th Academy Awards will be announced on Feb. 8. The timing of the ceremony was influenced by a number of factors, including a desire to steer clear of other live-television events such as the Winter Olympic Games, which are scheduled to take place in China in February. It has been hard enough for the academy to get people to watch the Oscars telecast without competition: About 10 million people watched the 93rd Academy Awards last month, fewer than half the number a year earlier.

Loading...
Denial of responsibility! TechiLive.in is an automatic aggregator around the global media. All the content are available free on Internet. We have just arranged it in one platform for educational purpose only. In each content, the hyperlink to the primary source is specified. All trademarks belong to their rightful owners, all materials to their authors. If you are the owner of the content and do not want us to publish your materials on our website, please contact us by email – admin@techilive.in. The content will be deleted within 24 hours.
Education newsEducation updateeligibleMoviesnews updateOscarsstreamingtechi live
0
Share