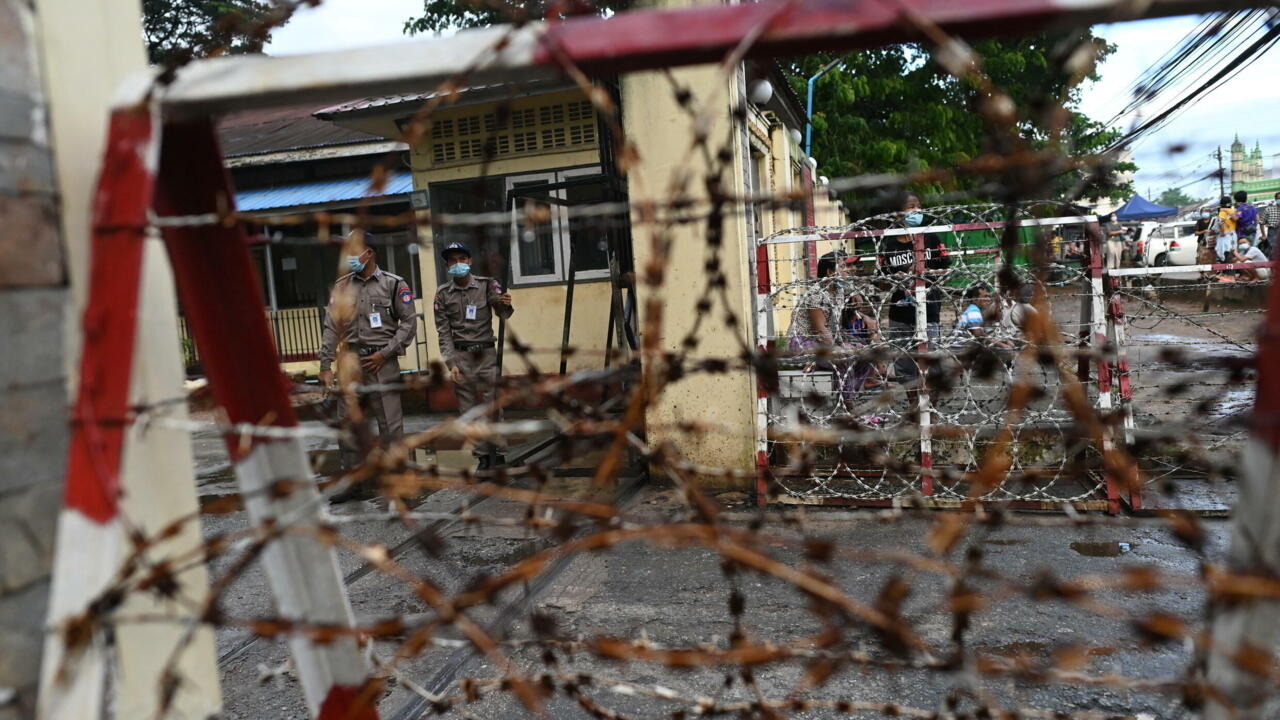 Myanmar’s junta has executed four prisoners including a former lawmaker from Aung San Suu Kyi’s party, state media said Monday, in the country’s first use of capital punishment in decades.

The four, who included another prominent democracy activist, were executed for leading “brutal and inhumane terror acts”, the Global New Light of Myanmar newspaper said.

The paper said the executions were carried out “under the prison’s procedure” without saying when or how the four men were killed.

The junta has sentenced dozens of anti-coup activists to death as part of its crackdown on dissent after seizing power last year, but Myanmar had not carried out an execution for decades.

Phyo Zeya Thaw, a former lawmaker from Suu Kyi’s National League for Democracy (NLD) who was arrested in November, was sentenced to death in January for offences under anti-terrorism laws.

The two other men and sentenced to death for killing a woman they alleged was an informer for the junta in Yangon.

The junta was heavily criticised by international powers when they announced last month their intention to carry out the executions.

United Nations Secretary-General Antonio Guterres condemned the junta’s decision, calling it “a blatant violation to the right to life, liberty and security of person”.

Phyo Zeya Thaw had been accused of orchestrating several attacks on regime forces, including a gun attack on a commuter train in Yangon in August that killed five policemen.

A hip-hop pioneer whose subversive rhymes irked the previous junta, he was jailed in 2008 for membership in an illegal organisation and possession of foreign currency.

He was elected to parliament representing Aung San Suu Kyi’s NLD in the 2015 elections, which ushered in a transition to civilian rule.

The country’s military alleged voter fraud during elections in 2020 – which the NLD won by a landslide – as justification for its coup on February 1 last year.

Suu Kyi has been detained since then and faces a slew of charges in a junta court that could see her face a prison sentence of more than 150 years.

Kyaw Min Yu, who rose to prominence during Myanmar’s 1988 student uprising against the country’s previous military regime, was arrested in an overnight raid in October.

Denial of responsibility! TechiLive.in is an automatic aggregator around the global media. All the content are available free on Internet. We have just arranged it in one platform for educational purpose only. In each content, the hyperlink to the primary source is specified. All trademarks belong to their rightful owners, all materials to their authors. If you are the owner of the content and do not want us to publish your materials on our website, please contact us by email – [email protected]. The content will be deleted within 24 hours.
ActivistsAsia / PacificAung San Suu Kyicoup d'étatdeath penaltyDemocracydissentexecutes
Share