Notice: amp_is_available was called incorrectly. `amp_is_available()` (or `amp_is_request()`, formerly `is_amp_endpoint()`) was called too early and so it will not work properly. WordPress is currently doing the `pre_get_posts` hook. Calling this function before the `wp` action means it will not have access to `WP_Query` and the queried object to determine if it is an AMP response, thus neither the `amp_skip_post()` filter nor the AMP enabled toggle will be considered. It appears the theme with slug `publisher` is responsible; please contact the author. Please see Debugging in WordPress for more information. (This message was added in version 2.0.0.) in /home/runcloud/webapps/techilive/wp-includes/functions.php on line 5313
 Mystics edge Stars in netball nail-biter and Steel pip Magic - TechiLive.in 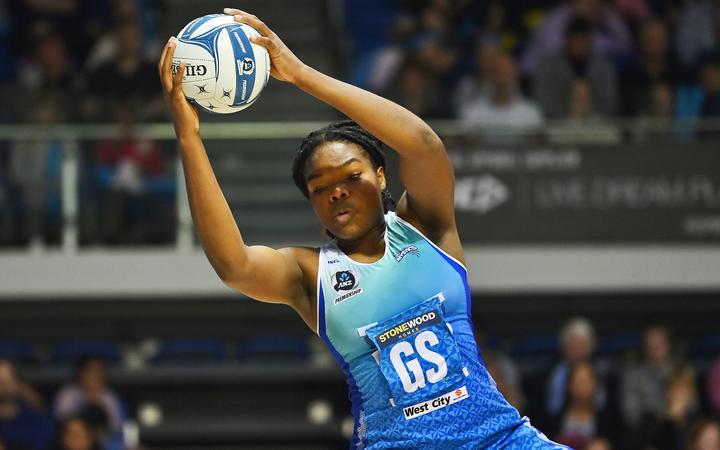 The Northern Mystics have beaten cross-town rivals and competition leaders the Stars 63-60 in a top-of-the-table national netball premiership clash in Auckland on Sunday.

The bonus point loss helped the Stars retain their status at the top of the table, the Mystics closing to within one point after putting out in their most consistent and disciplined showing of the season.

The Stars came home strongly, closing to within two in a tense run home but that was as good as it got for the league pace-setters.

Significantly, the Mystics achieved the result without two of their regular starters in centre Tayla Earle (still recovering from a head knock) and wing defence Fa’amu Ioane (sprained ankle).

Towering teenaged shooter Grace Nweke was the shining light for the Mystics.

Well-serviced by the inspiring Elisapeta Toeava, Nweke put a staggering 60 goals through the hoop, missing just the four in total in steering her team to the all-important win. 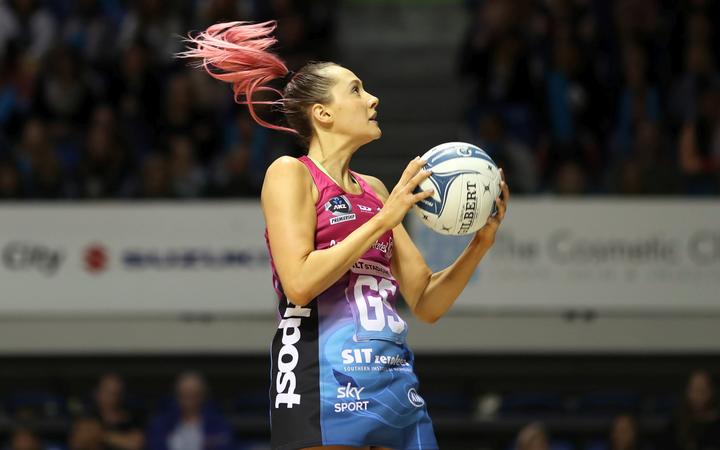 In Sunday’s earlier game, George Fisher clinched the winning shot in the dying seconds as the Southern Steel pipped the Magic 59-58 in Dunedin.

In the process, the young Steel team secured back-to-back wins for the first time this season while the Magic, who have not won since the first round, gained a well-deserved bonus point.

Leading by as much as six during the run to the finish line, the Steel were forced to dig deep as the plucky Magic refused to go away, levelling the scores with 53 seconds left on the clock.

However, the closeness of the match-up and Magic’s resurgent second half ensured an exciting spectacle from start to finish.

Steel captain Shannon Saunders was an influential presence with her pin-point passes into the circle while the combined defensive hustle of the team helped the home side secure a string of five straight goals and take a 17-12 lead into the first break.

Shooters George Fisher and Tiana Metuarau lifted the tempo in the second quarter, and although Magic defenders Erena Mikaere and Temalisi Fakahokotau had their moments, the finesse of the Steel shooters earned them a 33-26 lead at half-time

Scoring the first six goals of the third quarter, with Chiara Semple and Caitlin Bassett both on song, the Magic made up ground to reduce the Steel lead to 46-42 at the last break.

With the teams going goal-for-goal in the final spell, the scores were level at 58-58 with just 15 seconds on the clock before Fisher sunk the final crucial goal.

Loading...
Denial of responsibility! TechiLive.in is an automatic aggregator around the global media. All the content are available free on Internet. We have just arranged it in one platform for educational purpose only. In each content, the hyperlink to the primary source is specified. All trademarks belong to their rightful owners, all materials to their authors. If you are the owner of the content and do not want us to publish your materials on our website, please contact us by email – admin@techilive.in. The content will be deleted within 24 hours.
AudioCurrent AffairsEdgeMagicMysticsnailbiternetballNews
0
Share