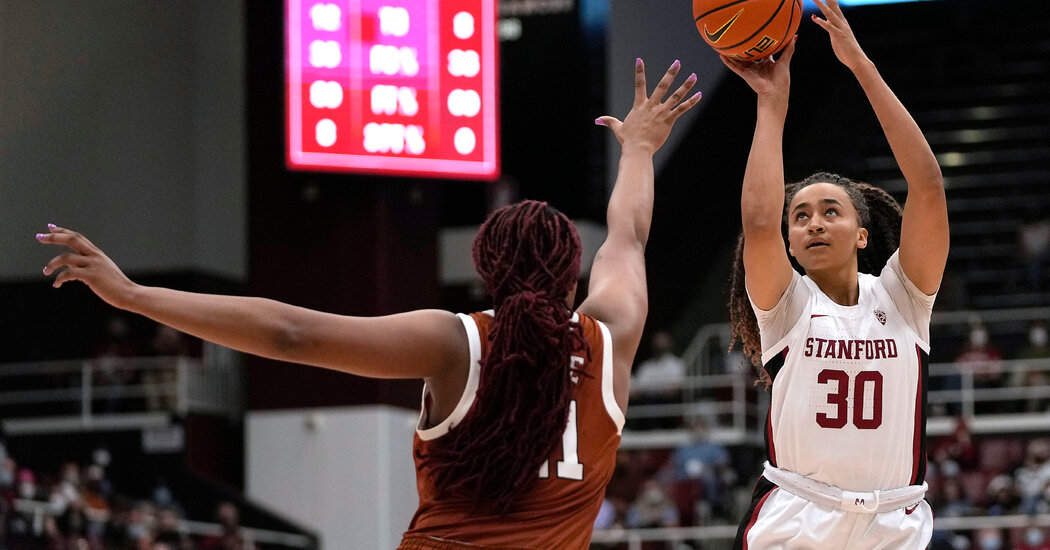 The N.C.A.A. Division I women’s basketball tournament will expand its field to 68 teams beginning this season, the association announced on Wednesday, about three months after investigators concluded that college sports executives had long prioritized the men’s competition.

The decision represents the association’s latest effort to atone for — and move beyond — a self-inflicted debacle this year, when the N.C.A.A. faced condemnation for disparities in amenities between its Division I men’s and women’s basketball tournaments.

“This action corrects an inequity that has existed between the men’s and women’s championships for a decade and provides equitable postseason participation opportunities for Division I men’s and women’s basketball student-athletes,” Danielle Donehew, the executive director of the Women’s Basketball Coaches Association, said in a statement released by the N.C.A.A. “We are making progress in our efforts to address gender inequities in our sport, but much remains to be done.”

The N.C.A.A. said that it would hold the new opening-round games in the women’s tournament on college campuses in 2022 but that it would move them to a neutral site starting in 2023, much as the men’s tournament’s “First Four” showdowns have been played in Dayton, Ohio. The women’s opening-round games will feature teams seeded 65th through 68th and the last four at-large teams.

In a report in August, an outside law firm hired by the N.C.A.A. partly attributed the lack of expansion in the women’s tournament to the association’s organizational structure. But it also said that the growth of the men’s tournament had been partly intended “to maximize the value of the men’s broadcasting rights,” dollars that are the association’s financial lifeblood.

The television rights for the men’s tournament were worth more than $850 million this year and accounted for the vast majority of the association’s anticipated revenue. Although media consultants believe the women’s tournament could fetch more than $100 million annually in the coming years, the competition is currently part of a $500 million, 14-year package that includes many other N.C.A.A. events.

There had also been, the report noted, “no historical consensus” about whether expansion would benefit the women’s game, largely because of the longtime lack of parity. But the report urged the association to enlarge the tournament swiftly and said that investigators believed most people around the sport had come to support a bigger competition.

“In light of the approximately equal number of men’s and women’s basketball teams in Division I, there is no justification for the disparity in tournament participation opportunities,” the report said.

Denial of responsibility! TechiLive.in is an automatic aggregator around the global media. All the content are available free on Internet. We have just arranged it in one platform for educational purpose only. In each content, the hyperlink to the primary source is specified. All trademarks belong to their rightful owners, all materials to their authors. If you are the owner of the content and do not want us to publish your materials on our website, please contact us by email – [email protected]. The content will be deleted within 24 hours.
basketballdivisionExpandsNCAAnews updatesports newssports updatetechi live
Share

Blinken urges preservation of democracy as he kicks off African tour