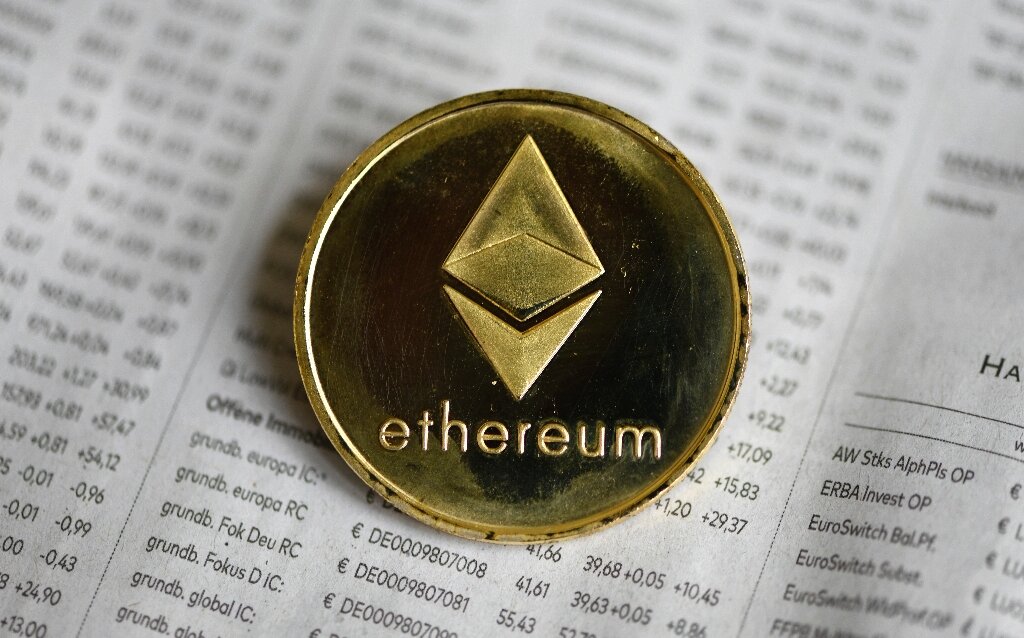 The hack was one of the biggest to hit the crypto world, raising huge questions about security in an industry that only recently burst into the mainstream thanks to celebrity promotions and promises of untold wealth.

Last month’s theft from the makers of Axie Infinity, a game where players can earn crypto through game play or trading their avatars, came just weeks after thieves made off with around $320 million in a similar attack.

“Through our investigations we were able to confirm Lazarus Group and APT38, cyber actors associated with (North Korea), are responsible for the theft,” the FBI said in a statement.

Lazarus Group gained notoriety in 2014 when it was accused of hacking into Sony Pictures Entertainment as revenge for “The Interview,” a satirical film that mocked North Korean leader Kim Jong Un.

North Korea’s cyber-program dates back to at least the mid-1990s, but has since grown to a 6,000-strong cyber-warfare unit, known as Bureau 121, that operates from several countries including Belarus, China, India, Malaysia and Russia, according to a 2020 US military report.

“As North Korea is highly-sanctioned, cryptocurrency thefts are also a national security interest for them,” he said.

In the case of the Axie Infinity heist, attackers exploited weaknesses in the set-up put in place by the Vietnam-based firm behind the game, Sky Mavis.

The company had to solve a problem: the ethereum blockchain, where transactions in the ether cryptocurrency are logged, is relatively slow and expensive to use.

To allow Axie Infinity players to buy and sell at speed, the firm created an in-game currency and a sidechain with a bridge to the main ethereum blockchain.

The result was faster and cheaper—but ultimately less secure.

The attack targeting its blockchain netted 173,600 ether and $25.5 million-worth of stablecoin, a digital asset pegged to the US dollar.

Denial of responsibility! TechiLive.in is an automatic aggregator around the global media. All the content are available free on Internet. We have just arranged it in one platform for educational purpose only. In each content, the hyperlink to the primary source is specified. All trademarks belong to their rightful owners, all materials to their authors. If you are the owner of the content and do not want us to publish your materials on our website, please contact us by email – [email protected]. The content will be deleted within 24 hours.
cryptoexecutedfbigadget updatehackersHeistNKoreatiedtech news
Share

Pliant Therapeutics Announces Presentations at the…

Hrithik’s ex-wife Sussanne is all praise for his…

US vows more high-level engagement with Pacific islands amid…