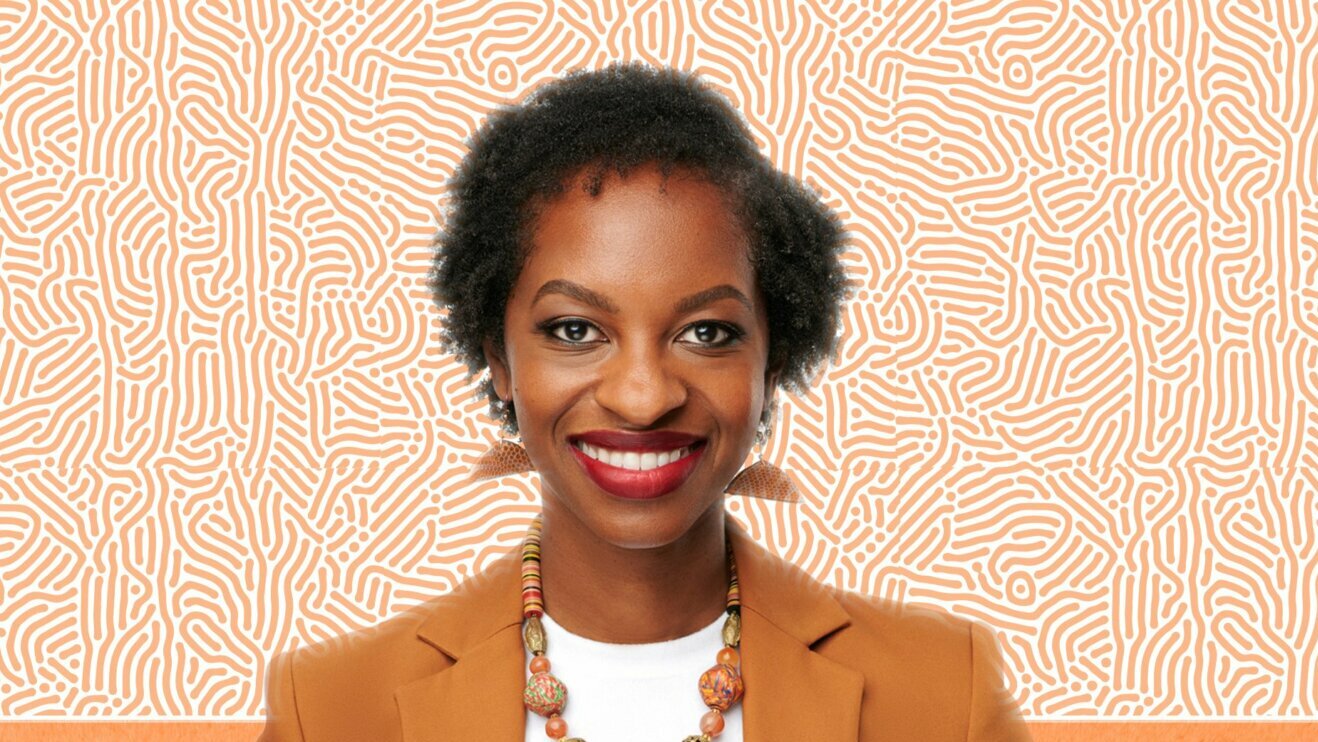 Based in Los Angeles, Nyahuma Seck reports to Colleen Theis, The Orchard’s Chief Operating Officer, and will work closely with Tiffany R. Warren, Executive Vice President, Chief Diversity and Inclusion Officer at Sony Music Group, who took on the role in October.

In her newly appointed role, Nyahuma Seck will continue the company’s diversity and inclusion initiatives, and establish talent pipelines and employee development programs.

At Universal Music, she managed a team of diversity advisors for the company’s labels and business units since 2019.

Nyahuma Seck also served as the Co-Chair of Internal/Institutional Change for Universal Music’s Task Force for Meaningful Change, which launched in 2020.

Prior to her work at Universal Music, Nyahuma Seck held positions at AEG, The Recording Academy and more.

“We will continue to focus on instituting fair practices across the board.”

Colleen Theis, Chief Operating Officer, The Orchard, said: “We will continue to focus on instituting fair practices across the board, and making The Orchard a place that truly fosters equity and inclusion.

“We launched our employee-led Council for Equity and Progressive Action, which has rolled out many new initiatives over the past year.

“We’re excited to welcome Naledi as she brings her experience, passion and leadership alongside our company’s vision for a diverse and inclusive workplace.”

“I am honored to join The Orchard.”

Naledi Nyahuma Seck, said: “The Orchard has demonstrated a commitment to empower artists and labels, uplift employees, and inspire fans to create a more equitable society.

“These are commitments and values that I personally believe in, and am invested in. Music is a valuable connector of people.

“As we record this chapter in history, it is imperative that we show compassion while we educate and elevate our communities, and take collective action through our efforts in diversity, equity, and inclusion. I am honored to join The Orchard.”

“I look forward to partnering with Naledi.”

Loading...
Denial of responsibility! TechiLive.in is an automatic aggregator around the global media. All the content are available free on Internet. We have just arranged it in one platform for educational purpose only. In each content, the hyperlink to the primary source is specified. All trademarks belong to their rightful owners, all materials to their authors. If you are the owner of the content and do not want us to publish your materials on our website, please contact us by email – [email protected]. The content will be deleted within 24 hours.
BusinessDiversityEducation newsEducation updateequityInclusionjoinsmusic
0
Share