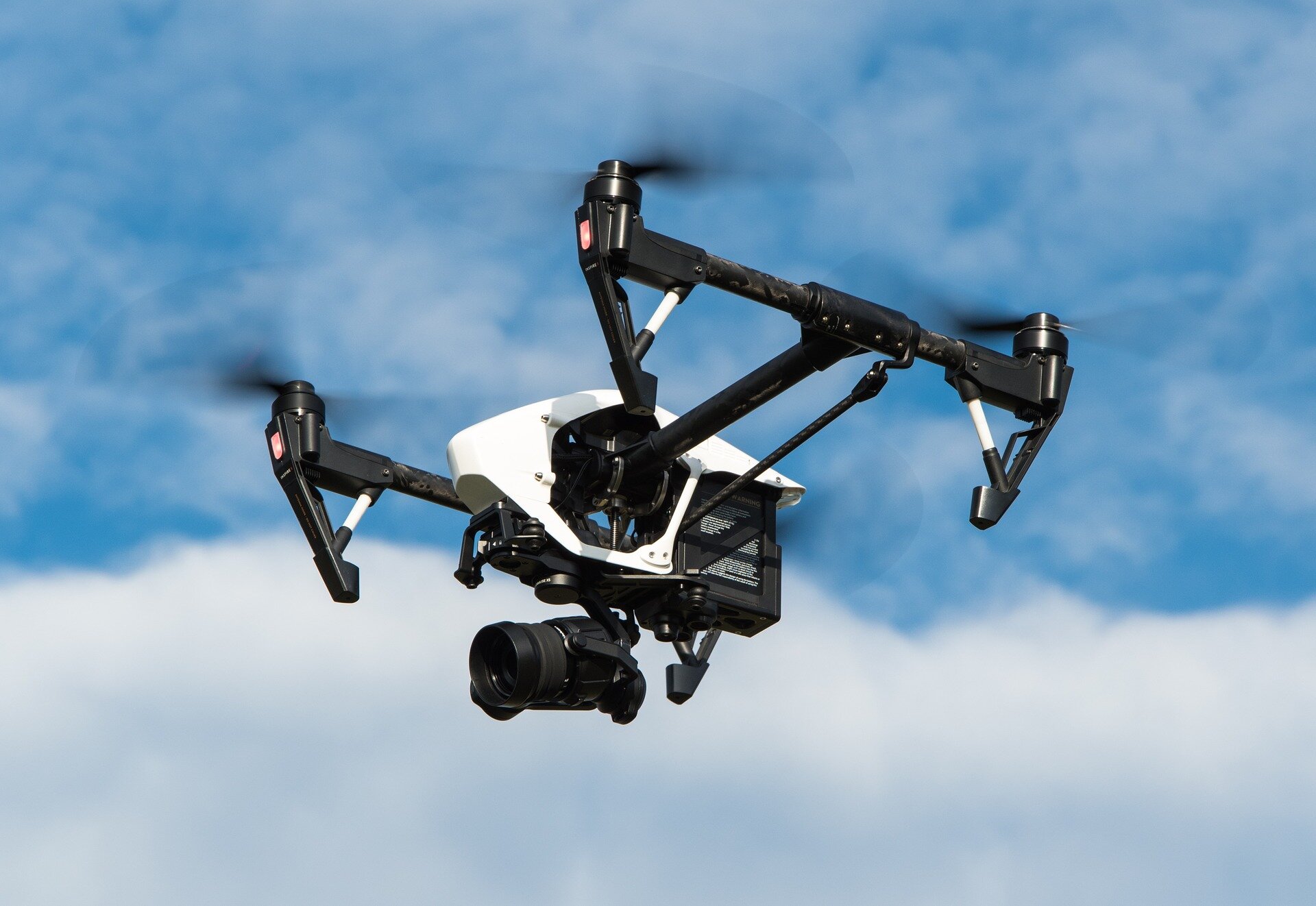 The U.S. National Aeronautics and Space Administration is turning to a Japanese startup for help in creating maps of the wind that will make it safer for drones and air taxis to take to the skies around the world.

Autonomous drones and flying cars, long a science fiction staple, are slowly edging toward reality. The four-rotor machines known as quadcopters are already being used for photography, inspections and mapping. Amazon.com Inc., Alphabet Inc. and United Parcel Service Inc. are exploring their use for deliveries, while a number of startups and aerospace incumbents are working on electric vertical-takeoff-and-landing vehicles that can carry people.

But safety remains a sticking point.

“Flying these things without knowing the wind and risking crashes is inconceivable,” Furumoto said. “Even more so when people are the cargo.”

Lidar, which stand for light detection and ranging, is technology that uses light to measure distance and is being adopted for autonomous automobiles. MetroWeather’s lidar sensors measure wind movement and speed by tracking fine dust in the atmosphere with an infrared laser.

From next March, two of its lidars will be used by New York-based TruWeather at a NASA drone testing site to demonstrate how real-time wind information can help drones choose optimal routes that avoid wind shear and other dangers.

The lidar has a range of 18 kilometers (11 miles), which means four of them perched on top of skyscrapers can cover all of central Tokyo. The coffee table-sized device weighs 130 kilograms (287 pounds), compared to a Japanese rival with similar specs that’s as large as a house, weighs several tons and costs ten times more at several million dollars, Furumoto said.

MetroWeather’s secret is in its proprietary signal processing algorithm, which allows use of a lower-power laser beam without sacrificing accuracy, Furumoto said. The company plans to introduce its fist mass production model next March that will nearly halve the lidar’s dimensions and considerably reduce its price. Furumoto estimates the company has about a three-year lead against its rivals.

He co-founded MetroWeather in 2015 while working as an assistant professor at Kyoto University, where he also got his PhD in informatics, with a post-doc Kuniaki Higashi. The company is building on over 30 years of radar research at the university, which includes a baseball field-sized antenna array that’s been used to study the atmosphere since 1984.

MetroWeather, whose investors include Draper Nexus, Drone Fund and Real Tech Fund, is looking to raise several million dollars by the end of the year to expand its operations in the U.S. The company is targeting a revenue of several hundred million dollars as early as 2025.

Demand will begin to take off around 2025 with the development of what NASA calls urban air mobility maturity level-4, a rating system similar to that used for self-driving with the higher level corresponding to more advanced technology. At UML4, Nasa envisions hundreds of simultaneous flights taking off from urban aerodromes with vehicles exchanging information with each other to avoid collision.

MetroWeather estimates the ultimate market for its services will be measured in billions of dollars, up from less than $100 million now focused mostly on wind power. Drone inspections of infrastructure and medical applications which call for speedy delivery of high-value, low-weight payloads are likely to follow, Furumoto said. He acknowledged that it’s not yet clear what the mass market use of the technology will be.

“It could be logistics or flying taxis,” he said. “That’s what everyone is trying to figure out now.”

Loading...
Denial of responsibility! TechiLive.in is an automatic aggregator around the global media. All the content are available free on Internet. We have just arranged it in one platform for educational purpose only. In each content, the hyperlink to the primary source is specified. All trademarks belong to their rightful owners, all materials to their authors. If you are the owner of the content and do not want us to publish your materials on our website, please contact us by email – [email protected]. The content will be deleted within 24 hours.
dronesgadget updateKyotomapsnasastartupTapstech news
Share

How can I avoid heart disease or stroke?