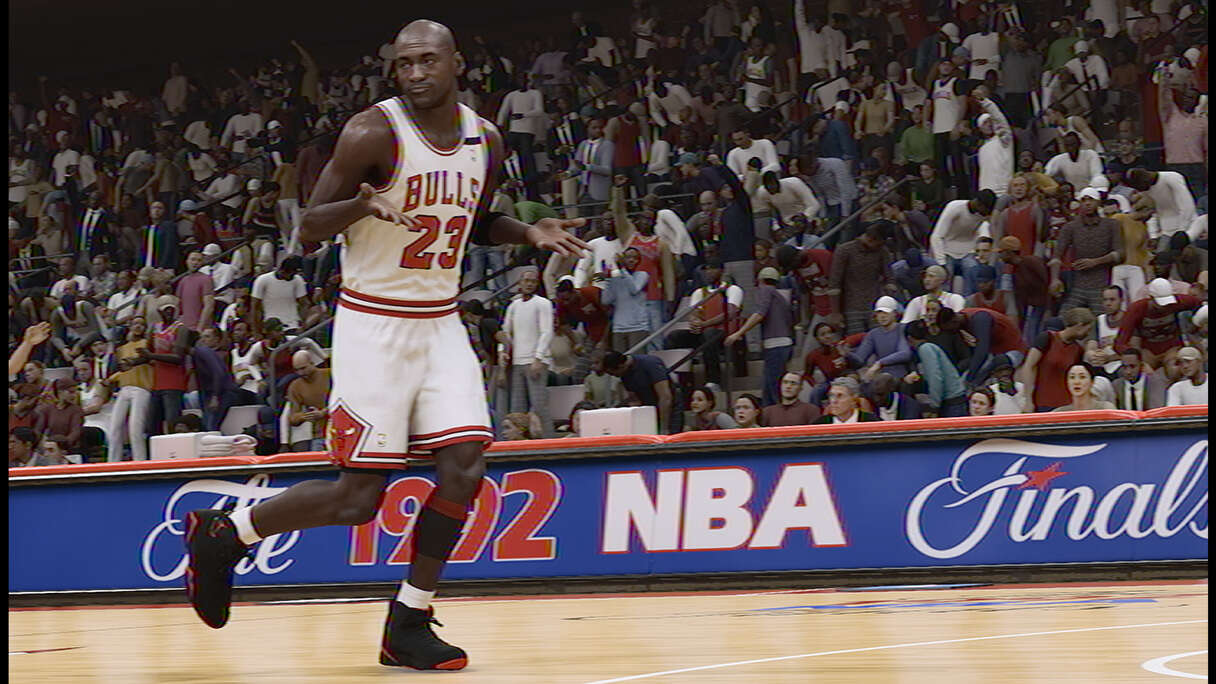 The Jordan Challenge is back for NBA 2K23. For the first time since NBA 2K11, you can re-live several of Michael Jordan’s career highlights, only this time the mode has been greatly expanded with more moments–15 rather than 10, in addition to new visual tweaks to give each game a look authentic to its era, new player AI to better reflect the way the game was played back then, and more. You can read about the finer details in our Jordan Challenge preview. However, if you’re just here for the list of games, we have that too. Here’s every game you’ll be playing in The Jordan Challenge this year.

Below are the 15 games you’ll take on in the Jordan Challenge, with MyTeam and MyCareer rewards available for completing as many as 40 of the game’s 45 challenges, including an exclusive UNC Jordan jersey to wear in The City (current gen) and The Neighborhood (last gen).

Though we don’t yet have the list of in-game challenges to complete in this mode, we do know how it’ll work and at least one of the rewards you’ll get for completing them. Each of the 15 games will offer three stars, totaling 45 stars overall. Earning stars will unlock MyTeam and MyPlayer rewards. Though most of these rewards have not yet been revealed, we do know that the most elusive–and thus likely the most coveted–of them is a Michael Jordan jersey from his time as a North Carolina Tar Heel. If you earn enough stars for that, you’ll be able to dress your MyPlayer in the exclusive jersey for use in The City and The Neighborhood, letting everyone know you walked in Jordan’s footsteps to the fullest.

The Jordan Challenge arrives in all versions of NBA 2K23 when the game launches on September 8.

Denial of responsibility! TechiLive.in is an automatic aggregator around the global media. All the content are available free on Internet. We have just arranged it in one platform for educational purpose only. In each content, the hyperlink to the primary source is specified. All trademarks belong to their rightful owners, all materials to their authors. If you are the owner of the content and do not want us to publish your materials on our website, please contact us by email – [email protected]. The content will be deleted within 24 hours.
2K23agmeupdateChallengeChallengesGamesGames newsgamingGaming update
Share

Rishab Shetty’s ‘Kantara’ to release in 250-plus…