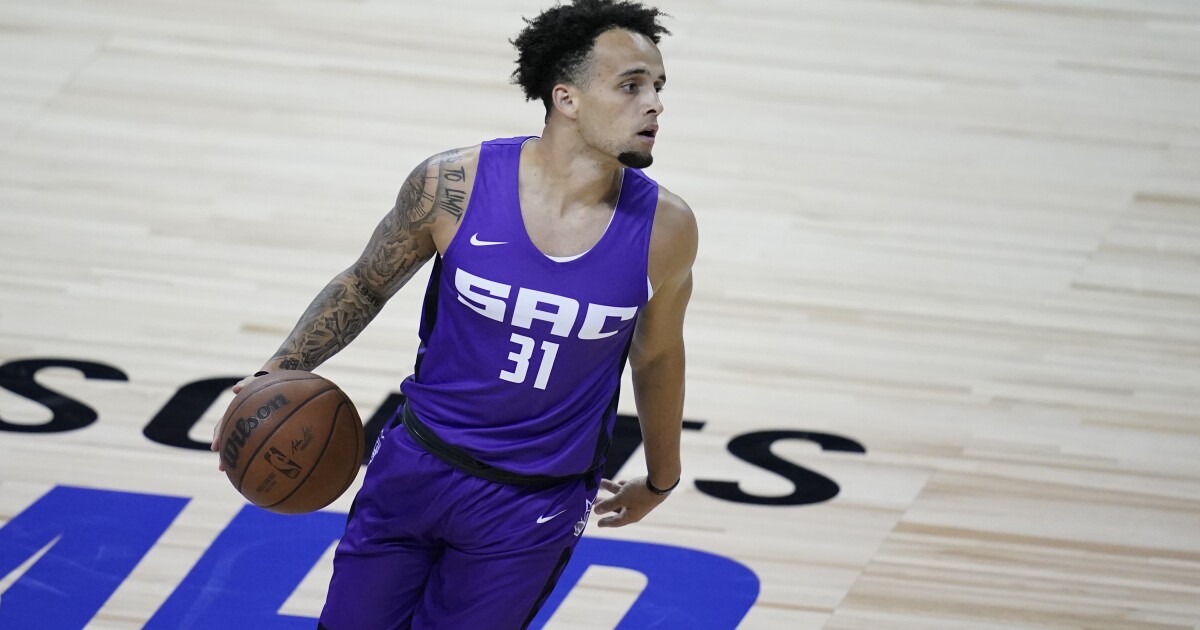 The last time training camps opened around the NBA and teams dribbled, passed and shot something other than a Spalding basketball, LeBron James wasn’t yet born.

That changes this season, with Wilson taking over as the producer of the NBA’s official game balls. Wilson supplied game balls during the league’s first 37 years before Spalding took over the contract in 1983 and held it for the next 37 years.

Professional leagues in the U.S. rarely change the supplier of their core pieces of equipment. The NFL’s leather footballs have been produced by Wilson since 1941. Inglasco has manufactured NHL pucks since 1986. Rawlings has made Major League baseballs since 1977.

Such decisions to tinker with a sport’s central piece of equipment aren’t made lightly. The NBA prompted a public relations debacle in 2006 after introducing a new, microfiber Spalding model to replace its traditional, all-leather ball. After unhappy players criticized the composite material, which some said cut their fingers because of its friction, and the league office for their lack of a voice in the switch — only a small group of retired players tested the new model — the NBA ditched it and returned to its all-leather model after two months.

Kevin Murphy, Wilson’s general manager of team sports, said that Wilson had taken steps to avoid such an outcry. Wilson sources its leather from the same Chicago tannery that supplied leather for Spalding’s basketballs, invested heavily in equipment in its Ada, Ohio, facility to break-in the leather quicker before sending teams their allotment of 120 balls, and spent months soliciting feedback from players by sending out numerous basketballs and holding even more interviews over Zoom sessions.

Wilson’s balls also were used and evaluated during the league’s draft combine in June and at its summer leagues.

“The biggest thing is to get the balls broken in and get the players comfortable with the ball, and it’s the first time in 37 years that an NBA team is starting a season with new balls that they have to break in,” Murphy said. “So that’s been the one thing that I think everybody recognizes and acknowledges so there are no complaints about the ball, it’s more like, ‘Gosh I got to get it broken in. I got to get it broken in. It feels good.’

“Those are the comments we’re hearing. ‘The ball feels OK but it needs to get broken in.’ And on the plus side they’re saying things like, it seems to be breaking in quicker than the other guys’ did and stuff like that. I’m cautiously optimistic and excited.”

Players and team executives polled throughout the preseason have generally described Wilson’s balls, once broken in, as performing no different than Spalding’s model.

Murphy did not say how long Wilson’s contract runs, but noted that such deals with the NBA “tend to be longer” to minimize how often players and teams adjust to new products. Nike supplies the league’s apparel as part of an eight-year contract. Spalding’s final deal also lasted eight years, according to reports. SportBusiness reported that Wilson is believed to be paying between $25 million and $35 million annually. Murphy said the deal hinged on Wilson agreeing with the league’s ambitions to grow in international markets.

“I don’t think the NBA made the choice to change to Wilson because of anybody’s lack of performance,” Murphy said. “I think that they saw what we were doing as a company and what our vision for growing this sport is globally.”

As part of the deal, Wilson also supplies the basketball for the NBA’s G League and WNBA. Wilson has been the manufacturer of the NCAA tournament basketballs since 2002.

Chicago-based Wilson is part of Amer Sports, which was acquired in 2019 by an ownership consortium including ANTA Sports, China’s largest sportswear brand. Wilson also produces the game balls for the Basketball Africa League, which began play this year.

“Certainly the NBA is extremely cognizant of the importance of China to its long-term growth,” said Jon Bogert, the editor and publisher of Sporting Goods Intelligence, a publication that tracks the industry. “ANTA has a huge retail footprint in China. I’d be willing to bet you’ll be seeing a lot of Wilson basketballs over there.”

Denial of responsibility! TechiLive.in is an automatic aggregator around the global media. All the content are available free on Internet. We have just arranged it in one platform for educational purpose only. In each content, the hyperlink to the primary source is specified. All trademarks belong to their rightful owners, all materials to their authors. If you are the owner of the content and do not want us to publish your materials on our website, please contact us by email – [email protected]. The content will be deleted within 24 hours.
BallbrandgameNBAnews updateofficialsports newssports update
Share

How to choose the right motherboard

All You Need to Know About No Time to Die, the New Bond Movie