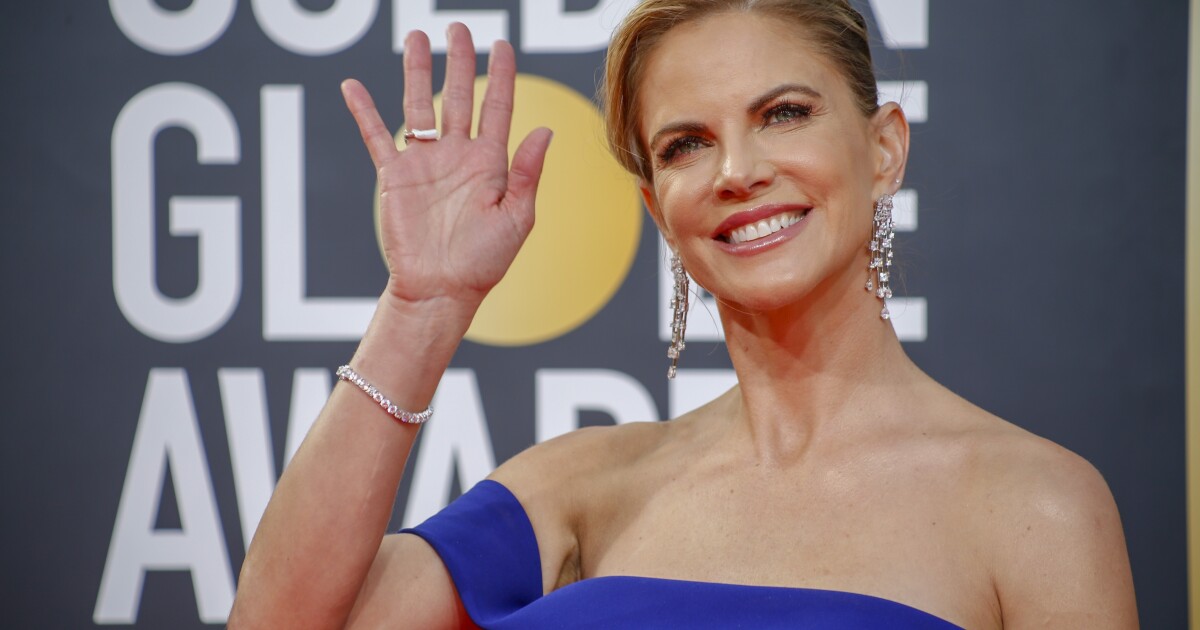 Natalie Morales is ending her long run at NBC News and is expected to take a chair on the CBS daytime show “The Talk.”

Morales, 49, told NBC colleagues of her plans to leave Friday, according to a memo obtained by The Times. An NBC News representative declined to comment on the correspondent’s future, but two people familiar with her plans said she will be joining “The Talk.”

Morales joined NBC 22 years ago as a correspondent at its Connecticut TV station. She moved to NBC’s cable news channel MSNBC and then joined the network news franchise “Today” as a national correspondent and a co-anchor of its third hour in 2006. She rose to become the flagship program’s news anchor in 2011.

Morales moved to Los Angeles in 2016, where she served as West Coast anchor for “Today.” The most prominent Latina journalist at NBC News, Morales was co-host of the entertainment news show “Access Hollywood” from 2016 to 2019.

While at “Today,” the multilingual Morales covered the rescue of the 33 Chilean miners who were trapped underground for 69 days in fall 2010, earning her a National Headliner Award.

In recent years, Morales has been a correspondent on NBC’s “Dateline.” The long-form true-crime stories she worked on will appear throughout the current TV season.

At “The Talk,” Morales will be joining a shifting co-host lineup.

Cari Ann Inaba announced her departure from the program in August.

A CBS representative for “The Talk” declined to comment.

Denial of responsibility! TechiLive.in is an automatic aggregator around the global media. All the content are available free on Internet. We have just arranged it in one platform for educational purpose only. In each content, the hyperlink to the primary source is specified. All trademarks belong to their rightful owners, all materials to their authors. If you are the owner of the content and do not want us to publish your materials on our website, please contact us by email – [email protected]. The content will be deleted within 24 hours.
CBSentertainment newsEntertainment updateExitsMoralesNatalieNBCNews
Share