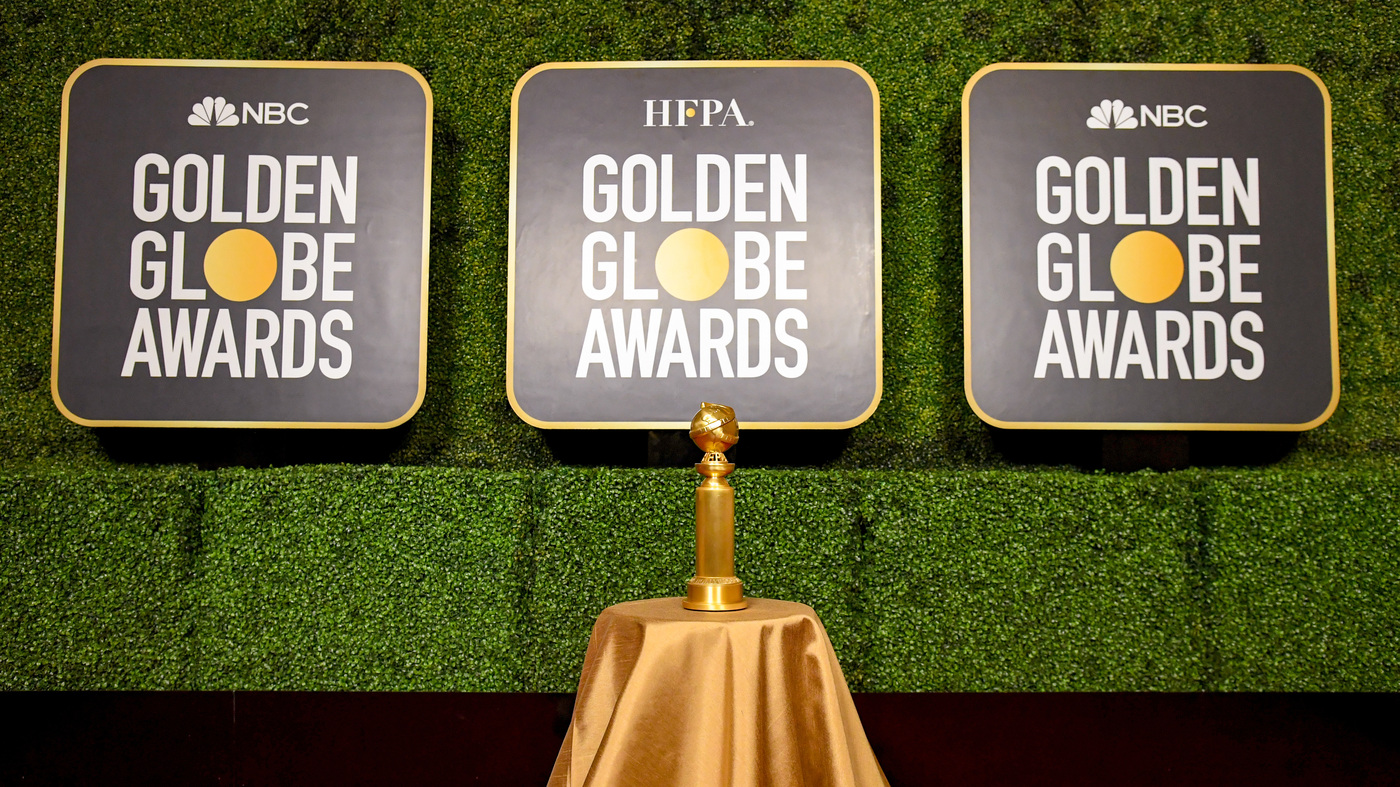 The Hollywood Foreign Press Association voted last week to approve an overhaul proposal but the group’s pledges of transformation have done little to reassure entertainment companies.

The Hollywood Foreign Press Association voted last week to approve an overhaul proposal but the group’s pledges of transformation have done little to reassure entertainment companies.

NBC has said “no, thanks” to the Golden Globes next year, telling the Hollywood Foreign Press Association it needs to get its act together on lack of diversity and other problems recently uncovered.

The network is the latest company to distance itself from the press group which has been accused of self-dealing, corruption and conflicts of interest.

“We continue to believe that the HFPA is committed to meaningful reform,” NBC said in a statement on Monday. “However, change of this magnitude takes time and work, and we feel strongly that the HFPA needs time to do it right. As such, NBC will not air the 2022 Golden Globes. Assuming the organization executes on its plan, we are hopeful we will be in a position to air the show in January 2023.”

The 86-member organization has been scrambling to clean up its reputation and voted last week for an overhaul proposal that includes finding a new CEO, a Chief Diversity, Equity & Inclusion Officer, and a hotline to report conduct violations. It also kick-starts a search for new members, which at the moment includes zero Black people.

But the pledges of transformation have done little to assuage entertainment companies. On the same day that the HFPA approved the new plan, Netflix co-CEO Ted Sarandos announced the streaming company is cutting ties with the Golden Globes.

“We don’t believe these proposed new policies — particularly around the size and speed of membership growth — will tackle the HFPA’s systemic diversity and inclusion challenges, or the lack of clear standards for how your members should operate,” Sarandos said in a letter to the HFPA’s Leadership Committee obtained by NPR.

“So we’re stopping any activities with your organization until more meaningful changes are made.”

Amazon Studios has also given the HFPA the change-or-else ultimatum.

“We have not been working with the HFPA since these issues were first raised, and like the rest of the industry, we are awaiting a sincere and significant resolution before moving forward,” Jennifer Salke, who heads the studio, said in a statement according to The Hollywood Reporter.

And in another devastating blow to the beleaguered organization, WarnerMedia on Sunday said it too is no longer engaging with the HFPA.

“While we commend the HFPA membership’s approval of the plan to move towards radical reform, we don’t believe the plan goes far enough in addressing the breadth of our concerns, nor does your timeline capture the immediate need by which these issues should be addressed,” Ann Sarnoff, Chair and CEO, WarnerMedia Studios and Networks WarnerMedia and the heads of several other of the company’s divisions wrote in a letter.

He continued: “WarnerMedia Studios and Networks will continue to refrain from direct engagement with the HFPA, including sanctioned press conferences and invitations to cover other industry events with talent, until these changes are implemented.”

Denial of responsibility! TechiLive.in is an automatic aggregator around the global media. All the content are available free on Internet. We have just arranged it in one platform for educational purpose only. In each content, the hyperlink to the primary source is specified. All trademarks belong to their rightful owners, all materials to their authors. If you are the owner of the content and do not want us to publish your materials on our website, please contact us by email – [email protected]. The content will be deleted within 24 hours.
airAssociationentertainment newsEntertainment updateForeignGlobesGoldenHollywood
0
Share