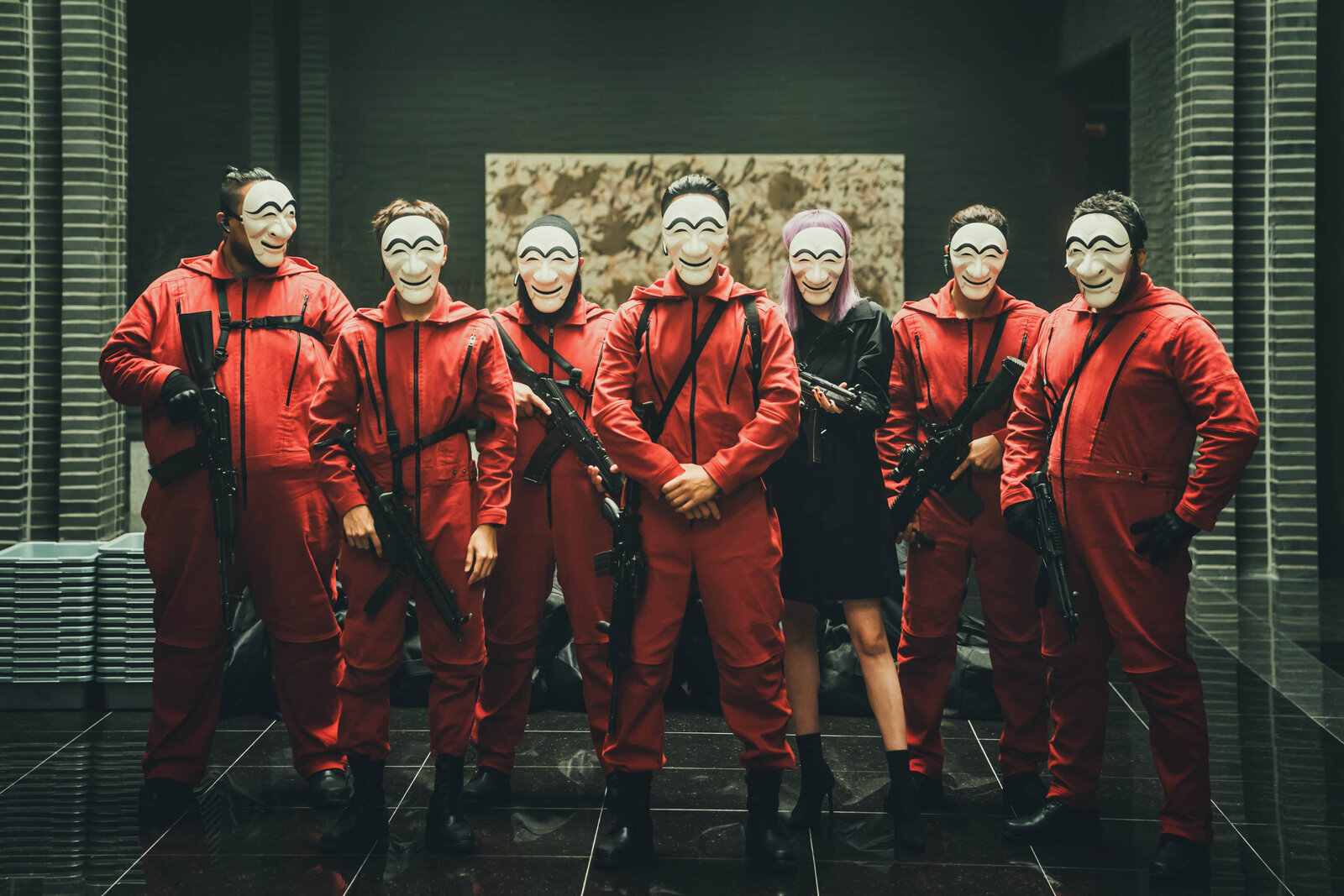 There has been increasing talk about a Netflix with ads subscription tier coming soon, another attempt from the company to steady the ship and return to growth. Netflix has now confirmed that the ad tier is coming soon, with Co-CEO Ted Sarandos explaining the decision at the Cannes Lions advertising festival.

It has been a tumultuous year for the streaming giant, with Netflix announcing a subscriber loss last quarter amid increased competition from rivals like Disney Plus and HBO Max.

Before confirming the Netflix with ads tier, the company also revealed it’s testing a new type of subscription where people who share passwords will pay an additional fee.

Combined with the ad-supported subscription plan, the crackdown on passwords should help Netflix bring in more revenue and possibly return to growth. Initially, however, it could prompt many subscribers to cancel their service.

Netflix with ads: When is the new plan coming?

It’s unclear when Netflix will release these products. The password-sharing test has already encountered issues, and it seems like Netflix might need more time to implement it widely. But a Netflix with ads subscription would be a lot easier to launch.

That said, Sarandos did not specify a release timeframe. “We’ve left a big customer segment off the table, which is people who say: ‘Hey, Netflix is too expensive for me, and I don’t mind advertising,’” Sarandos said Thursday. “We adding an ad tier; we’re not adding ads to Netflix as you know it today. We’re adding an ad tier for folks who say, ‘Hey, I want a lower price, and I’ll watch ads.’”

Per The Hollywood Reporter, Sarandos offered his remarks during an interview with the Sway podcast during Cannes Lions.

This marks Netflix’s first time participating in Cannes Lions, which is an advertising festival. It certainly seems like the right venue to confirm that a Netflix with ads tier is coming soon. Sarandos will be honored with the Cannes Lions’ Entertainment Person of the Year award at the event.

The Co-CEO also confirmed that Netflix is in talks with potential ad-sales partners.

How much will Netflix with ads cost?

The Basic Netflix subscription currently costs $9.99 per month. An ad-based tier will likely be cheaper than that, although Sarandos did not mention prices during the interview.

Furthermore, the executive did not reveal what an ad-supported Netflix plan will have to offer buyers. The no-ads subscription cost between $9.99 and $19.99. The more expensive tiers add additional screens and improve the streaming quality of movies and TV shows.

Also, Netflix didn’t say whether each of the current tiers will get a cheaper ad-based equivalent.

Moreover, it’s unclear what sort of advertising experience Netflix customers are going to get. Analysts think Netflix will show anywhere between four and fix ads per hour, and each one might be 15-30 seconds long. Ads would likely also appear before a movie or show begins streaming.

Comparatively, Disney Plus is looking at adding four minutes of ads per hour, according to a recent report. Of course, Disney will want strict control over what sort of ads are played on its platform.

More Netflix coverage: For more Netflix news, check out our coverage of the latest new Netflix movies and series to watch.

Denial of responsibility! TechiLive.in is an automatic aggregator around the global media. All the content are available free on Internet. We have just arranged it in one platform for educational purpose only. In each content, the hyperlink to the primary source is specified. All trademarks belong to their rightful owners, all materials to their authors. If you are the owner of the content and do not want us to publish your materials on our website, please contact us by email – [email protected]. The content will be deleted within 24 hours.
adsCEOconfirmsgadget updateNetflixplantech newstech update
Share

Midyear wrap up: Most of the sectors bleed, newly listed…