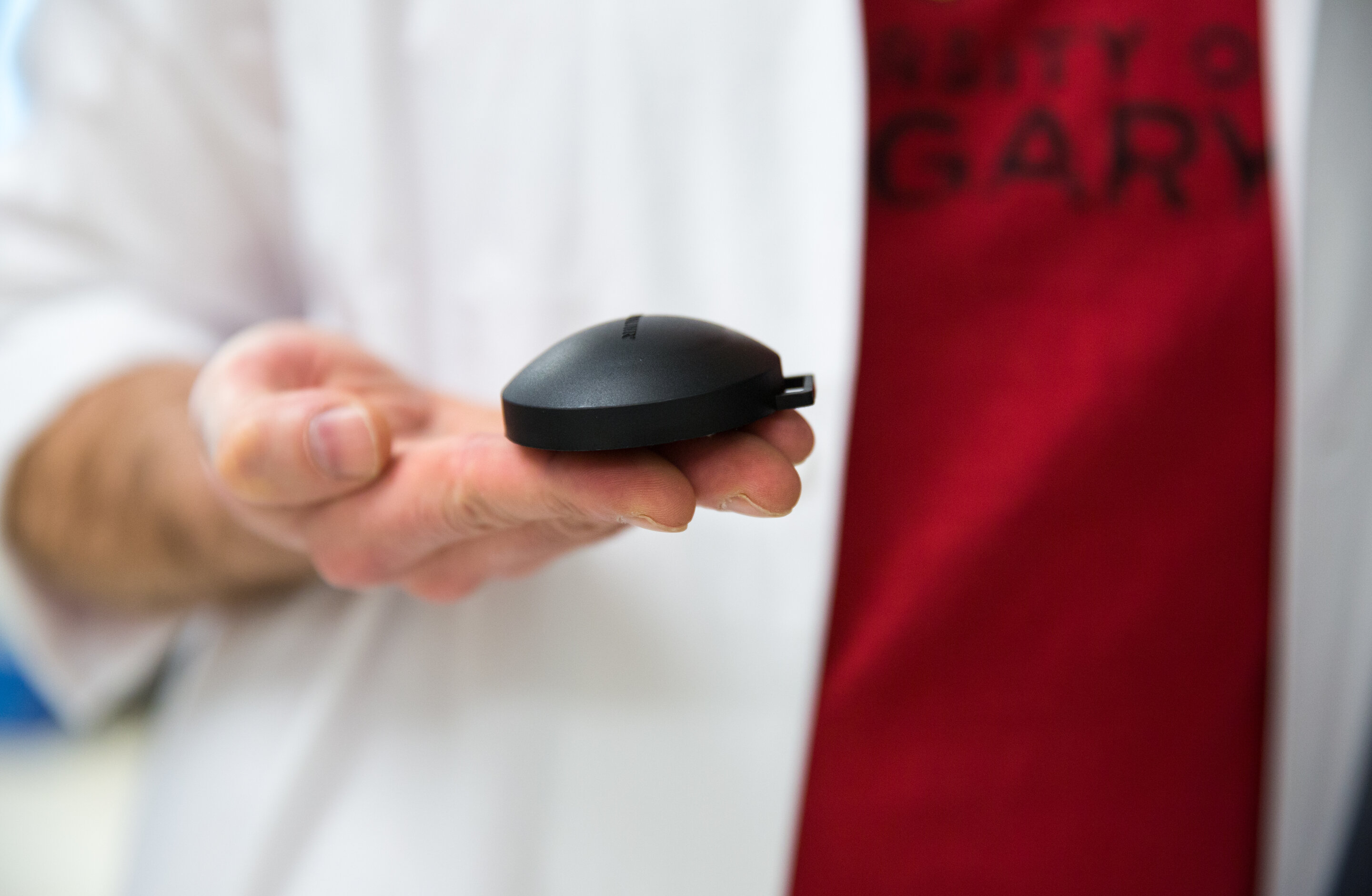 A multi-disciplinary team of Canadian architects and cancer researchers has found average radon gas levels in new homes in Canada are 467 percent higher than in Sweden.

The researchers predict that without intervention by 2050, the average radon level of a new Canadian home will increase another 25 percent over current levels, which are already third highest in the world.

“It is important to acknowledge that prevalent, unsafe radon exposure is a relatively recent, human-made problem rooted in the design of our built environment,” says Joshua Taron, the associate dean (research and innovation) and associate professor with the School of Architecture, Planning and Landscape at the University of Calgary. “Canadian construction and design practices in the last 40 years have produced residential, commercial and industrial buildings that capture, contain and concentrate radon to unnatural and unsafe levels.”

Radioactive radon gas inhalation is the leading cause of lung cancer in non-smokers and is responsible for about 88,000 cases of lung cancer in Canada since 2001. Lung cancer rates in Canada are currently 163 percent higher than in Sweden, despite smoking rates being essentially the same.

The researchers chose to compare Canada to Sweden because of the similar climate and available data dating back decades. While Swedish properties in the 1950s had higher radon versus those built in Canada, the situation has changed dramatically over the years. From the 1970s to 1980s, Canadian and Swedish properties had essentially the same radon risks.

However, since 1980, radon levels have consistently risen in Canada while falling in Sweden. The causes for this change are complex, with no single, decision or event responsible for reducing or increasing radon in either country.

Given the scale of the problem, and with the same trends found across every Canadian province and territory, the team calls for pro-active radon mitigation systems to be included in all new residential properties constructed using the 2025 Building Code.

Dr. Goodarzi says, “We can’t afford to wait. The lives of tens of thousands of Canadians are on the line here, not to mention tremendous amounts of health-care dollars that we will never need to spend if we work towards prevention today.”

Citation:
New Canadian houses found to have much higher radon gas levels than those in Sweden (2021, November 23)
retrieved 23 November 2021
from https://techxplore.com/news/2021-11-canadian-houses-higher-radon-gas.html

Denial of responsibility! TechiLive.in is an automatic aggregator around the global media. All the content are available free on Internet. We have just arranged it in one platform for educational purpose only. In each content, the hyperlink to the primary source is specified. All trademarks belong to their rightful owners, all materials to their authors. If you are the owner of the content and do not want us to publish your materials on our website, please contact us by email – [email protected]. The content will be deleted within 24 hours.
Canadiangadget updategasHigherHousesLevelsradonSweden
Share

Europe and Central Asia could suffer another 700,000 Covid deaths by spring as infections soar, WHO says