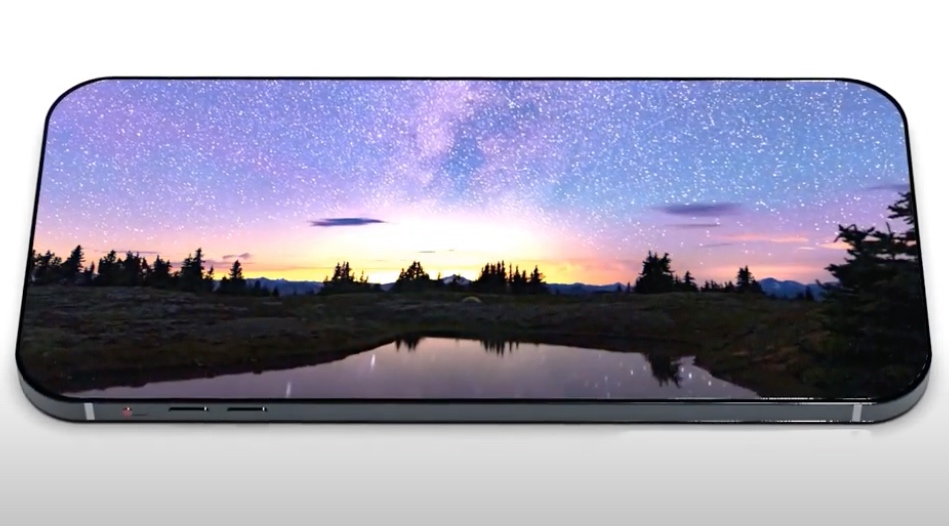 To be clear, I don’t bring this up as a point of criticism. After all, given that the iPhone today is essentially a giant slab of glass with an edge-to-edge display, there’s not really much Apple can tweak from a design perspective, save for adding new cameras and perhaps reducing the bezels ever so slightly.

That said, the last remaining frontier in iPhone design — with the current form factor — would be for Apple to remove the notch entirely and replace it with sensors underneath the display, thus creating a true edge-to-edge display in the process. While the notch design Apple introduced on the iPhone X was controversial at first, it wasn’t long before users became acclimated to it. Still, Apple’s penchant for minimalism may see Apple eventually do away with the notch sometime in the next few years. In the interim, we’ve already seen reports pointing to future iPhone models doing away with the notch and replacing it with a hole-punch design similar to what you’ll currently find on Samsung smartphones.

Rumor has it that this new iPhone design could arrive in 2022.

Beyond that, Apple has filed patent applications detailing an iPhone design whereby all of the sensors currently located in the notch would be placed underneath the display itself.

If you’re curious what this type of iPhone might look like, a new concept video from DBS Designing gives us a glimpse at what iPhone models years from now might look like. Admittedly, the removal of the notch isn’t necessarily a gamechanger in and of itself, but it does serve to make the overall look and feel of the device a bit sleeker.

While it remains to be seen if Apple can ever perfect the technology that would make the concept device above realistic, another design Apple is reportedly working on involves a foldable iPhone model.

Though foldable smartphones haven’t taken the world by storm, Samsung in recent years has shown that there is in fact a market for this type of device. To that end, we’ve seen rumors over the past few months which strongly suggest Apple is already exploring foldable iPhone prototypes. Further, recall that noted leaker Jon Prosser last year said that Apple is currently designing a foldable iPhone with “two separate display panels on a hinge” and “round, stainless steel edges” similar to the iPhone 11 design.

A rumor that made the rounds last month claims that Apple is aiming to release a foldable iPhone with a 7.3 to 7.6-inch OLED display sometime in 2023.

Can India Catch Up to Global Standards of Digital Safety and Security?

The other affair in Conversations with Friends