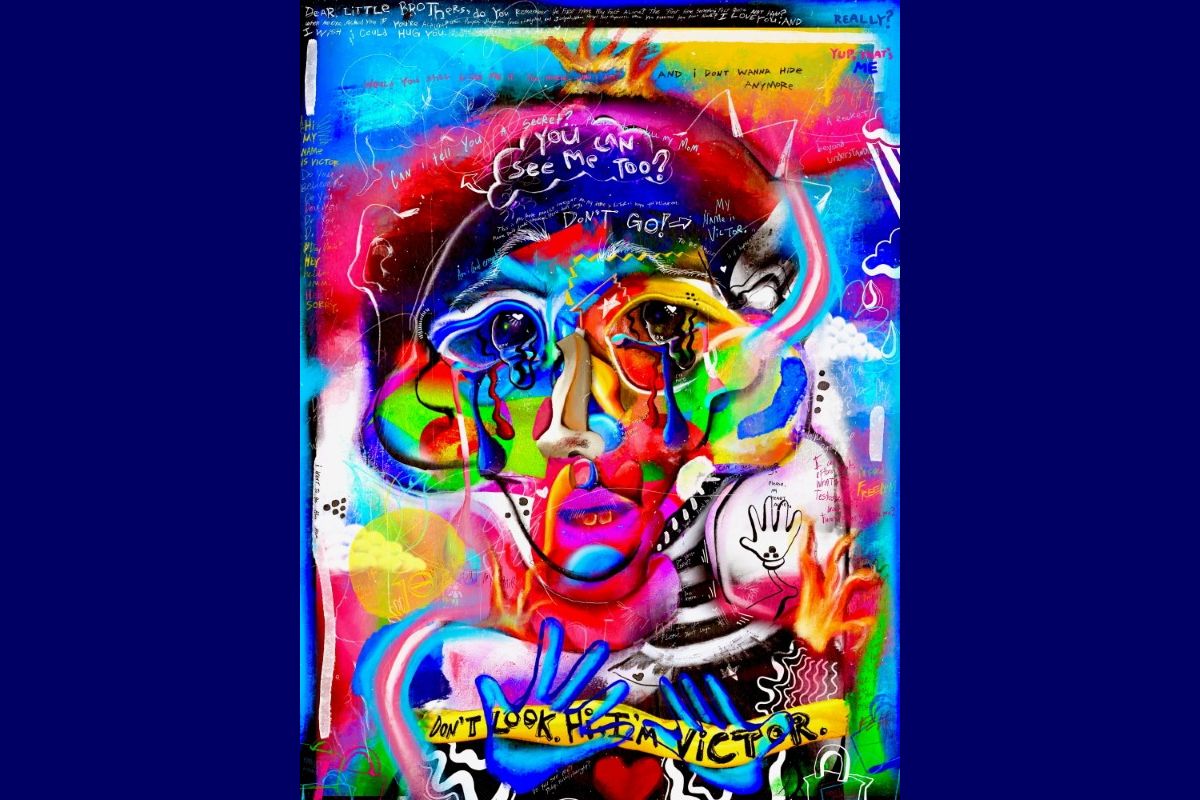 Non-fungible token (NFT) sales surged in August, according to the largest platform for the burgeoning digital asset class, as speculators bet growing interest across the art, sport, and media worlds will keep prices rising.

The niche cryptocurrency asset, which is a blockchain-based record of ownership of a digital item such as an image or a video, exploded in popularity in early 2021, leaving many confused as to why so much money was being spent on items which do not physically exist.

The jump was driven by secondary market sales, OpenSea said.

“What we have seen are a few NFT collections popping up in the last few weeks that have been very successful at launch and sold out. That activity has then filtered over to OpenSea where buyers look to flip their NFTs for a higher price,” said Ian Kane, a spokesman for DappRadar, which tracks the market.

Reuters found one NFT representing an image of a cartoon ape that was sold on OpenSea for ETH 39 – the cryptocurrency Ether – last week (around $124,205 [roughly Rs. 92 lakhs] at time of purchase), by an account which had bought it for ETH 22.5 ($61,329 [roughly Rs. 45 lakhs]) two weeks earlier, according to analytics platform Etherscan. Ether price in India stood at Rs. 2.45 lakhs as of 4pm IST on August 25.

NFT market data varies depending on providers’ methodology, but DappRadar recorded 32 known NFT sales above $1 million (roughly Rs. 7.4 crores) in the past 30 days.

MichaelK, a 30-year-old NFT buyer who asked not to give his full name, said he has spent about $250,000 (roughly Rs. 1.8 crores) on NFTs since September. He said he keeps 90 percent of his wealth in cryptocurrencies and NFTs.

MichaelK said the US Federal Reserve’s ability to control the money supply played a role in his decision to speculate on largely unregulated crypto assets.

“When people hear these statistics they might think that I’m completely crazy… I look back at them and I say, you’re holding a currency that’s printed daily, to me you’re crazy.”

Rising cryptocurrency prices may have also played a role in the surge. NFTs are often valued in Ether, which has risen around 23 percent in August.

Rabobank’s head of financial markets research for Asia-Pacific, Michael Every, said that he was “gobsmacked” by the “bubblicious stupidity” of the NFT market.

He said that he saw the appeal of high returns for young people who would otherwise struggle to build wealth or get on the housing ladder, but compared it with buying a lottery ticket.

Every said NFTs were a bubble which would “absolutely” pop.

Denial of responsibility! TechiLive.in is an automatic aggregator around the global media. All the content are available free on Internet. We have just arranged it in one platform for educational purpose only. In each content, the hyperlink to the primary source is specified. All trademarks belong to their rightful owners, all materials to their authors. If you are the owner of the content and do not want us to publish your materials on our website, please contact us by email – [email protected]. The content will be deleted within 24 hours.
bubblecryptocurrencyetherether price in indiaEthereumgadget updatenftnft sales surge rise cryptocurrency digital assets bubble sceptics bullish nft
Share

ExpressVPN review : Just as speedy now with its own open-source protocol

Is it my responsibility to redistribute funds in my RA?

This guy played Trombone Champ with a trombone as a…