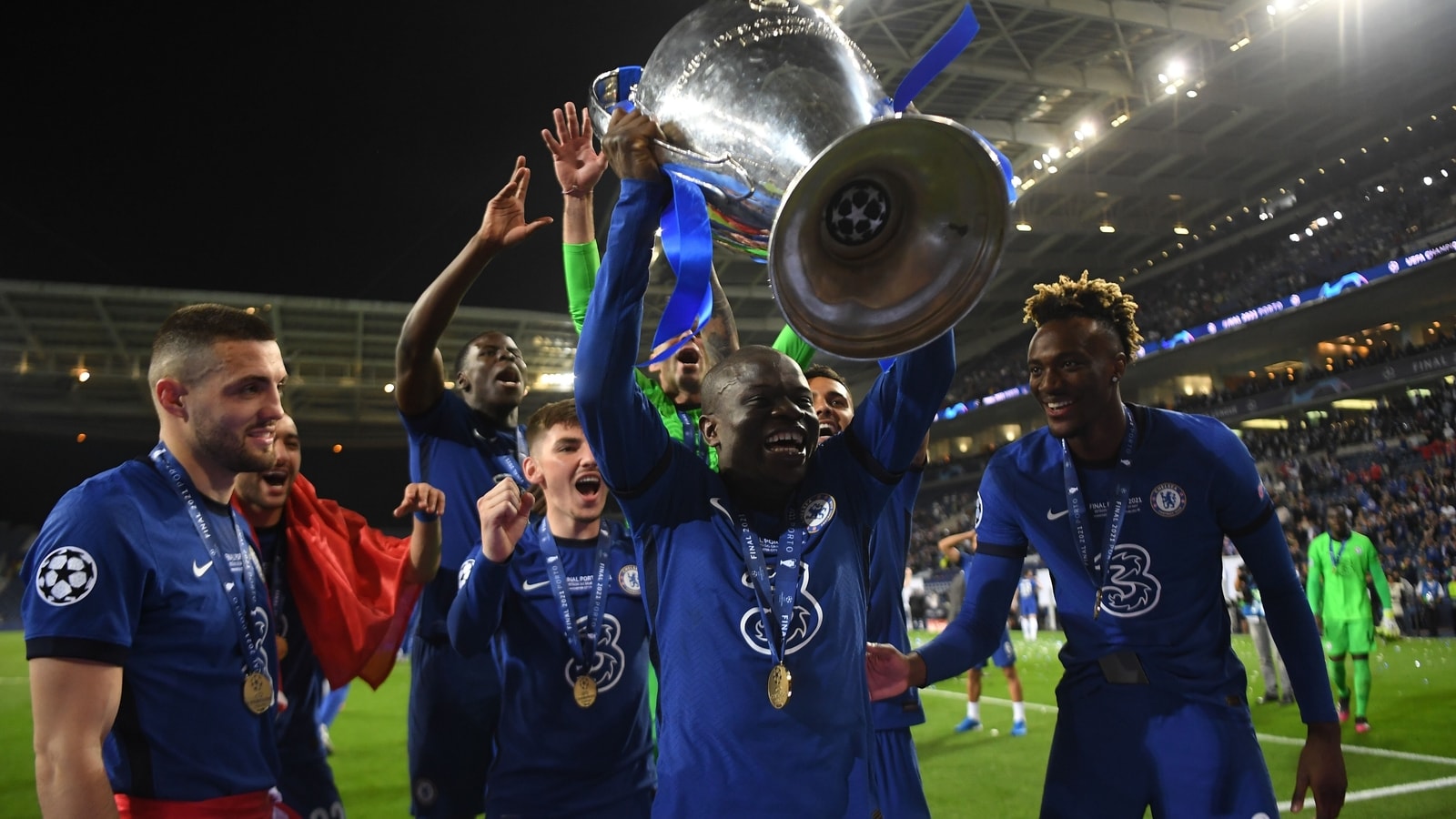 N’Golo Kante, the humble star close to winning it all

N’Golo Kante approached the winner’s podium and sized up the gleaming European Cup that was almost as big as him.

The diminutive midfielder had seen jubilant teammates before him give the trophy a kiss as they walked by. Kante, a touch nervous maybe, gave it a little pat and shuffled on.

Humble to the end, Kante moved a step closer to winning everything there is to win in football by adding the Champions League with Chelsea on Saturday.

Win the European Championship with France across the next six weeks and Kante will have done the lot.

All with that beaming smile on his face.

Asked if Kante is the best player in the world, Chelsea captain Cesar Azpilicueta was in no doubt: “It’s straightforward, yes.”

At the moment, it’s hard to argue.

Kante was voted man of the match by UEFA’s technical observers in both legs of Chelsea’s semifinal against Real Madrid, and again in the 1-0 win over Manchester City in the final.

He made 10 ball recoveries, more than any other player. He won all three tackles he attempted — including a key one to snuff out Kevin De Bruyne as he approached Chelsea’s box early in the second half.

Then there were his surging runs forward, leading the counterattack.

In a match where so much focus was on City manager Pep Guardiola’s decision to not play a specialist defensive midfielder, Kante produced a clinic in that position once again.

“He does everything,” Chelsea manager Thomas Tuchel said. “The energy he brings, I don’t know how many ball recoveries today. He covered so much ground.

“It’s special to have him and when we don’t have him we missed him. After winning the World Cup, the Champions League, he’s so humble in his position.”

Tuchel has said before that he was bestowed a gift when he arrived at Chelsea in January to be handed a squad containing Kante.

“I think N’Golo fits into any manager’s plans on the planet,” said Tuchel, the former Paris Saint-Germain and Borussia Dortmund manager.

“I was desperate to have him in my teams in the past.”

Now he has him and is utilizing him perfectly.

It will not be a surprise to see Kante voted the FIFA player of the year for the first time, especially if he helps France to win the Euros. He has already won the biggest personal award in English soccer, the PFA player of the year in 2016 on the back of Leicester’s title win.

At Leicester, the story goes, he used to run to training while others arrived in their flashy cars and kept going to the same hairdresser, paying 10 pounds for a trim.

That humble side of Kante hasn’t changed, even as he adds Champions League winner to his lengthy list of accomplishments.

Steve Douglas is at https://twitter.com/sdouglas80

Denial of responsibility! TechiLive.in is an automatic aggregator around the global media. All the content are available free on Internet. We have just arranged it in one platform for educational purpose only. In each content, the hyperlink to the primary source is specified. All trademarks belong to their rightful owners, all materials to their authors. If you are the owner of the content and do not want us to publish your materials on our website, please contact us by email – [email protected]. The content will be deleted within 24 hours.
chelseachelsea newsClosefootball newhumbleKanteN'Golo Kantenews update
0
Share

When cancer cells ‘put all their eggs in one basket’