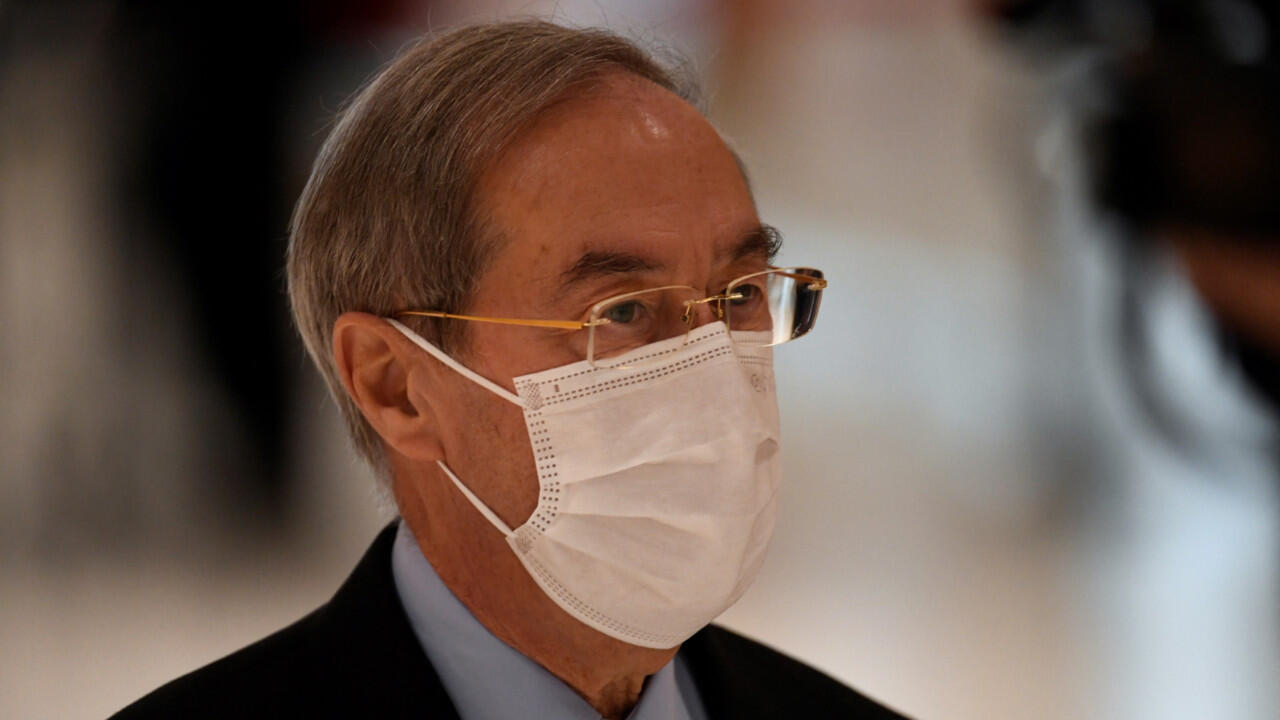 The former chief of staff of former French president Nicolas Sarkozy was handed a new jail sentence Friday, adding to a long list of convictions stemming from the right-winger’s 2007-2012 term in office.

Claude Gueant, considered one of Sarkozy’s closest confidants, went on trial in October along with four other aides and allies over accusations they misused public money while ordering public opinion polls worth a combined 7.5 million euros ($8.7 million).

Gueant, who is already in jail over a separate offence, was handed a one-year prison sentence by a court in Paris on Friday, with a requirement to serve a minimum of eight months.

Former pollster and consultant Pierre Giacometti was also convicted and handed a six-month suspended sentence and a fine of 70,000 euros.

They were accused of ordering polls for Sarkozy in secret and without competition, breaking French laws on public financing that require transparency and competitive bidding.

Former Sarkozy aide Julien Vaulpre was the only one of the five accused to be cleared.

Sarkozy was not targeted directly and had refused to testify as a witness until compelled to do so by a judge.

In September last year, a separate court handed Sarkozy a one-year prison sentence for illegal financing of his 2012 re-election bid, seven months after he received a jail term for corruption.

>> Trying times for Sarkozy: Does the sentence fit the crime for French ex-president?

The 66-year-old, who is appealing both of those convictions, has also been charged over suspicions he received millions of euros for his 2007 election campaign from the late Libyan dictator Moamer Kadhafi.

Gueant, 77, was jailed in December after he was found to have failed to pay a fine and damages to the state relating to a previous sentence, handed down in 2017, for operating a suspected slush fund.

He immediately announced an appeal against Friday’s sentence.

Denial of responsibility! TechiLive.in is an automatic aggregator around the global media. All the content are available free on Internet. We have just arranged it in one platform for educational purpose only. In each content, the hyperlink to the primary source is specified. All trademarks belong to their rightful owners, all materials to their authors. If you are the owner of the content and do not want us to publish your materials on our website, please contact us by email – [email protected]. The content will be deleted within 24 hours.
ChiefEuropeFraudFrench politicsHealth newsHealth updatejailJustice
Share