Notice: amp_is_available was called incorrectly. `amp_is_available()` (or `amp_is_request()`, formerly `is_amp_endpoint()`) was called too early and so it will not work properly. WordPress is currently doing the `pre_get_posts` hook. Calling this function before the `wp` action means it will not have access to `WP_Query` and the queried object to determine if it is an AMP response, thus neither the `amp_skip_post()` filter nor the AMP enabled toggle will be considered. It appears the theme with slug `publisher` is responsible; please contact the author. Please see Debugging in WordPress for more information. (This message was added in version 2.0.0.) in /home/runcloud/webapps/techilive/wp-includes/functions.php on line 5313
 Nigeria ‘indefinitely’ suspends Twitter after platform removes president’s post - TechiLive.in 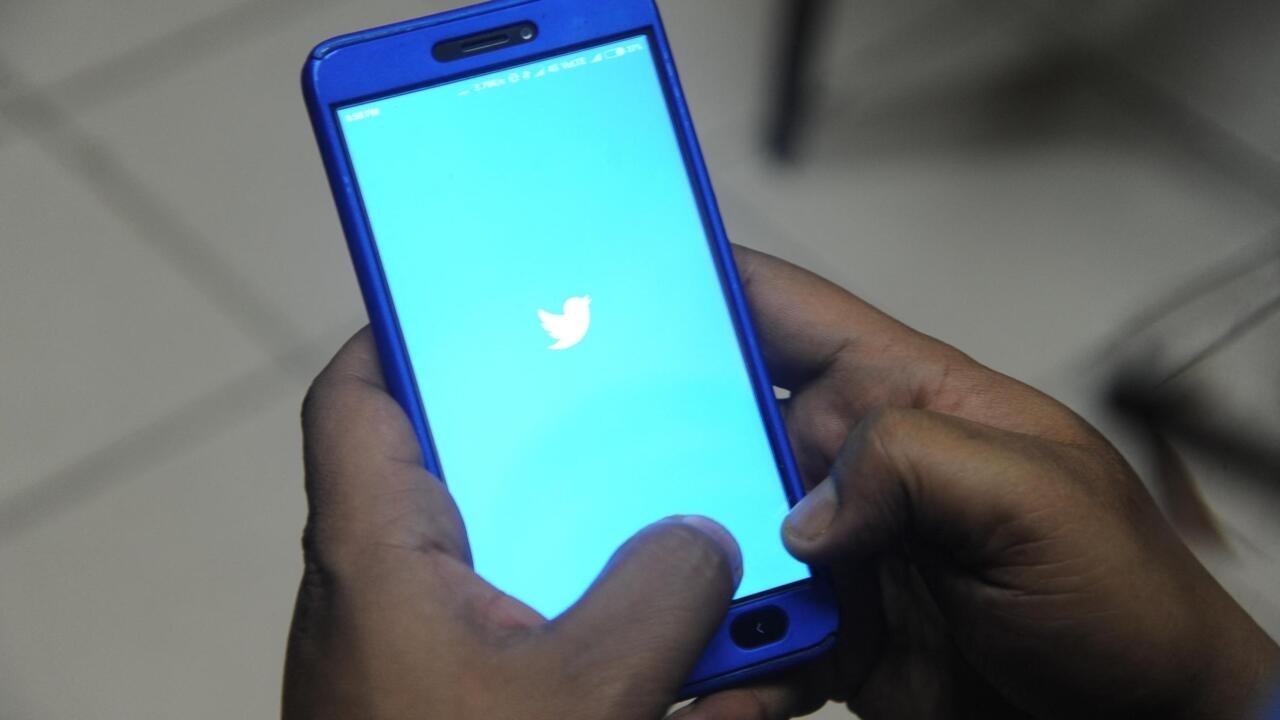 Nigeria said on Friday it had indefinitely suspended Twitter’s activities, two days after the social media giant removed a post from President Muhammadu Buhari that threatened to punish regional secessionists.

Information Minister Lai Mohammed said the government had acted because of “the persistent use of the platform for activities that are capable of undermining Nigeria’s corporate existence”.

Mohammed did not spell out what form the suspension would take or give more details on the undermining activities. His ministry also announced Twitter’s suspension on Twitter.

The Federal Government has suspended, indefinitely, the operations of the microblogging and social networking service, Twitter, in Nigeria.


When asked about the details of the suspension, a ministerial aide told Reuters: “Wait and see how things will turn out.”

As of the early hours of Saturday, Twitter’s website was inaccessible in Nigeria on some mobile carriers, while its app and website worked on others, according to Reuters tests in Lagos and Abuja.

Twitter is investigating its “deeply concerning” suspension of operations by the Nigerian government, and “will provide updates when we know more,” the company said in a statement.

In April, the information minister reacted angrily when Twitter chose neighbouring Ghana for its first African office. He said the company had been influenced by media misrepresentations of Nigeria, including reports of crackdowns on protests last year.

In the protests’ wake, Mohammed called for “some form of regulation” on social media to combat “fake news”.

A spokesperson for Airtel, one of Nigeria’s largest mobile carriers, on Friday declined to say whether the company had received any government directives about the suspension.

MTN, the largest mobile carrier, did not respond to calls and a message seeking comment.

Denial of responsibility! TechiLive.in is an automatic aggregator around the global media. All the content are available free on Internet. We have just arranged it in one platform for educational purpose only. In each content, the hyperlink to the primary source is specified. All trademarks belong to their rightful owners, all materials to their authors. If you are the owner of the content and do not want us to publish your materials on our website, please contact us by email – admin@techilive.in. The content will be deleted within 24 hours.
AfricaHealth newsHealth updateIndefinitelyMuhammadu Buharinews updateNigeriaPlatform
0
Share

Watch | In conversation with Emma Seligman, screenwriter-director of ‘Shiva Baby’