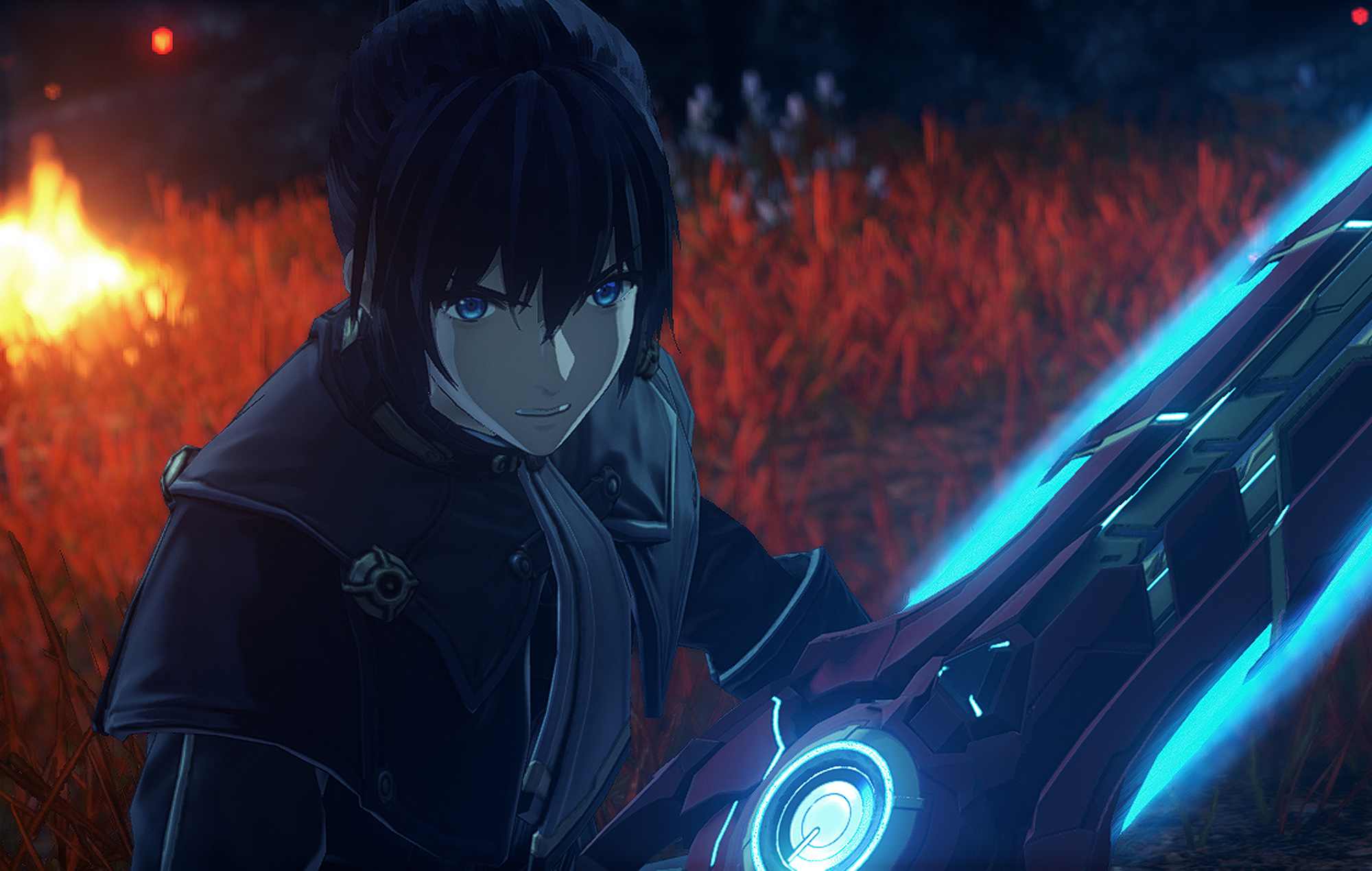 Nintendo has announced a Direct presentation scheduled for this week, with it set to focus on the upcoming Xenoblade Chronicles 3.

The Nintendo Switch title is set for release next month, and Nintendo has announced today (June 20) a presentation of roughly 20 minutes about the upcoming RPG.

Tune in on 22/06 at 16:00 CEST for a livestreamed #XenobladeChronicles3 Direct presentation featuring roughly 20 minutes of information about the upcoming RPG adventure for #NintendoSwitch.

This likely isn’t exactly what most Nintendo fans have been hoping for, as word continues to swell of a company-wide Nintendo Direct later this month. In fact, multiple reports and sources suggest one will take place on June 29. Although, how long it will be, what it will cover, and any official announcement are yet to be shared.

Xenoblade Chronicles 3 is set for release on July 29 next month, after being announced back in February. The release was originally scheduled for September, although it had been brought forward fairly recently. This was done likely to give Splatoon 3 space for its own release, as that was announced for September of this year back in April.

“We are currently making final adjustments to ensure we create the best game possible based on everything we’ve learned from the past entries in the series,” Takahashi said.

“The key visual features a broken great sword of Mechonis and the body of the Urayan Titan with a gaping wound,” the director continued. “I imagine everyone who saw the trailer was quite surprised by the final scene. What is this visual hinting at? I can’t reveal that just yet.”

In other news, Reggie Fils-Aimé has said that Nintendo should leverage more of its classic Wii and GameCube content.

Denial of responsibility! TechiLive.in is an automatic aggregator around the global media. All the content are available free on Internet. We have just arranged it in one platform for educational purpose only. In each content, the hyperlink to the primary source is specified. All trademarks belong to their rightful owners, all materials to their authors. If you are the owner of the content and do not want us to publish your materials on our website, please contact us by email – [email protected]. The content will be deleted within 24 hours.
agmeupdateairingChroniclesDirectGames newsgamingGaming updateNintendo
Share

5 Ways to Sustain Company Growth During a Recession