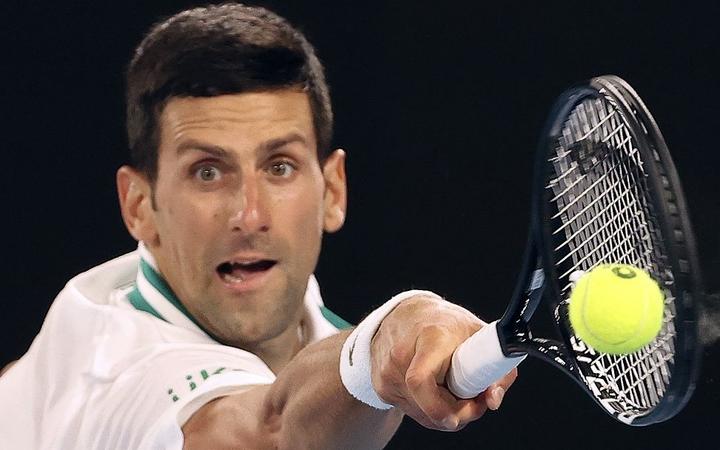 Australians have reacted with fury and confusion after tennis star Novak Djokovic revealed he had received a travel exemption to play in the Australian Open.

Djokovic has consistently declined to reveal his vaccination status, and as a result looked unlikely to be allowed to play in the tournament.

However, the Serbian star revealed on Instagram on Tuesday that he had received a medical exemption.

The Australian Open and the Victorian government confirmed the exemption on Tuesday night, stating a review had been carried out to confirm Djokovic had “a genuine medical condition that meets the criteria for an exemption”.

The decision was met with fury by Australians on social media.

“Novak Djokovic is the greatest tennis player ever. Forget Laver, Agassi, Federer, Sampras, Nadal, McEnroe, Connors and Borg for Novak has won 20 Grand Slams and 87 titles and a billion dollars without us knowing he had a debilitating medical problem,” Australian rules football great Kevin Bartlett wrote.

“We have been taken for fools.”

Tennis journalist Ben Rothenberg posted the Australian government’s guidelines on who could be allowed an exemption, and said questions would be raised about the legitimacy of Djokovic’s exemption.

“Though we now know that Djokovic plans to play the Australian Open, there will still be considerable speculation about the legitimacy of his exemption,” Rothenberg wrote.

“What ‘acute major medical condition’, as listed here by Australian authorities, could a healthy No 1-ranked athlete have?

“There are also non-medical exemptions which can be applied for to enter Australia; Djokovic did not say his exemption was medical. However it’s difficult to imagine a tennis player, even a good one, could be deemed ‘in the national interest’ or possessing ‘critical skills’.” 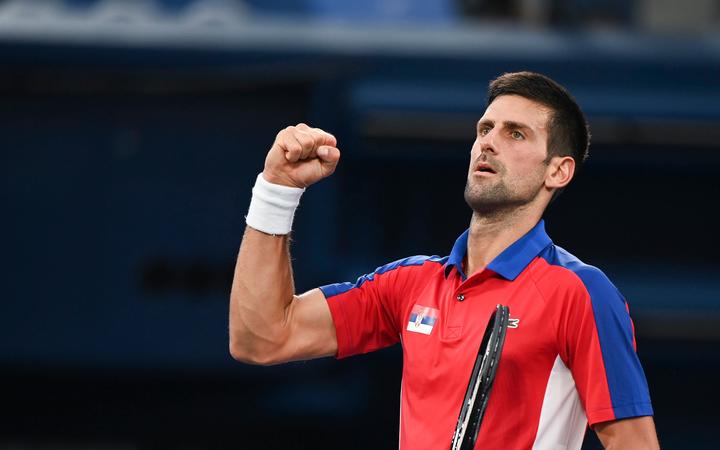 Melbourne-based broadcaster Andy Maher said: “Djokovic is an all-time great, but not essential.”

Former Australian Rules player Corey McKernan tweeted: “People with loved ones who are dying/some needing urgent treatment cannot get into their own states. You tell people they can’t go to Coles or a cafe without being vaxxed but if you’re world number one you get a pass?”

Tennis players tried to be diplomatic in their responses, with rising Australian star Alex De Minaur keeping his response short during a press conference after his ATP Cup match.

British player Jamie Murray, the elder brother of Andy, said people had to trust Djokovic had a medical condition.

“I think if it was me that wasn’t vaccinated I wouldn’t be getting an exemption … but well done to him for getting clear to come to Australia and compete,” Murray said.

“At the end of the day you kind of have to trust that he does have a valid reason for the medical exemption.”

“I don’t care how good a tennis player he is. If he’s refusing to get vaccinated, he shouldn’t be allowed in,” Parnis wrote.

“If this exemption is true, it sends an appalling message to millions seeking to reduce Covid-19 risk to themselves and others. Vaccination shows respect, Novak.”

But Australian Open chief Craig Tiley said “no special favour” had been given to the nine-time champion.

Speaking to Australia’s The Today Show, Tiley added: “We made it extra difficult for anyone applying for an application to ensure it was the right process and to make sure the medical experts deal with it independently. There were 26 athletes that made applications and a handful have been granted.

“There has been no special favour or special opportunity granted to Novak Djokovic or any tennis player. There’s been a process that goes above and beyond the normal process for everyone.”

The tournament begins in Melbourne on 17 January.

Denial of responsibility! TechiLive.in is an automatic aggregator around the global media. All the content are available free on Internet. We have just arranged it in one platform for educational purpose only. In each content, the hyperlink to the primary source is specified. All trademarks belong to their rightful owners, all materials to their authors. If you are the owner of the content and do not want us to publish your materials on our website, please contact us by email – [email protected]. The content will be deleted within 24 hours.
AudioAustralianCurrent AffairsDjokovicsexemptionNewsnews updateNovak
Share

I’m learning to say sorry less, but why don’t some men say it more?