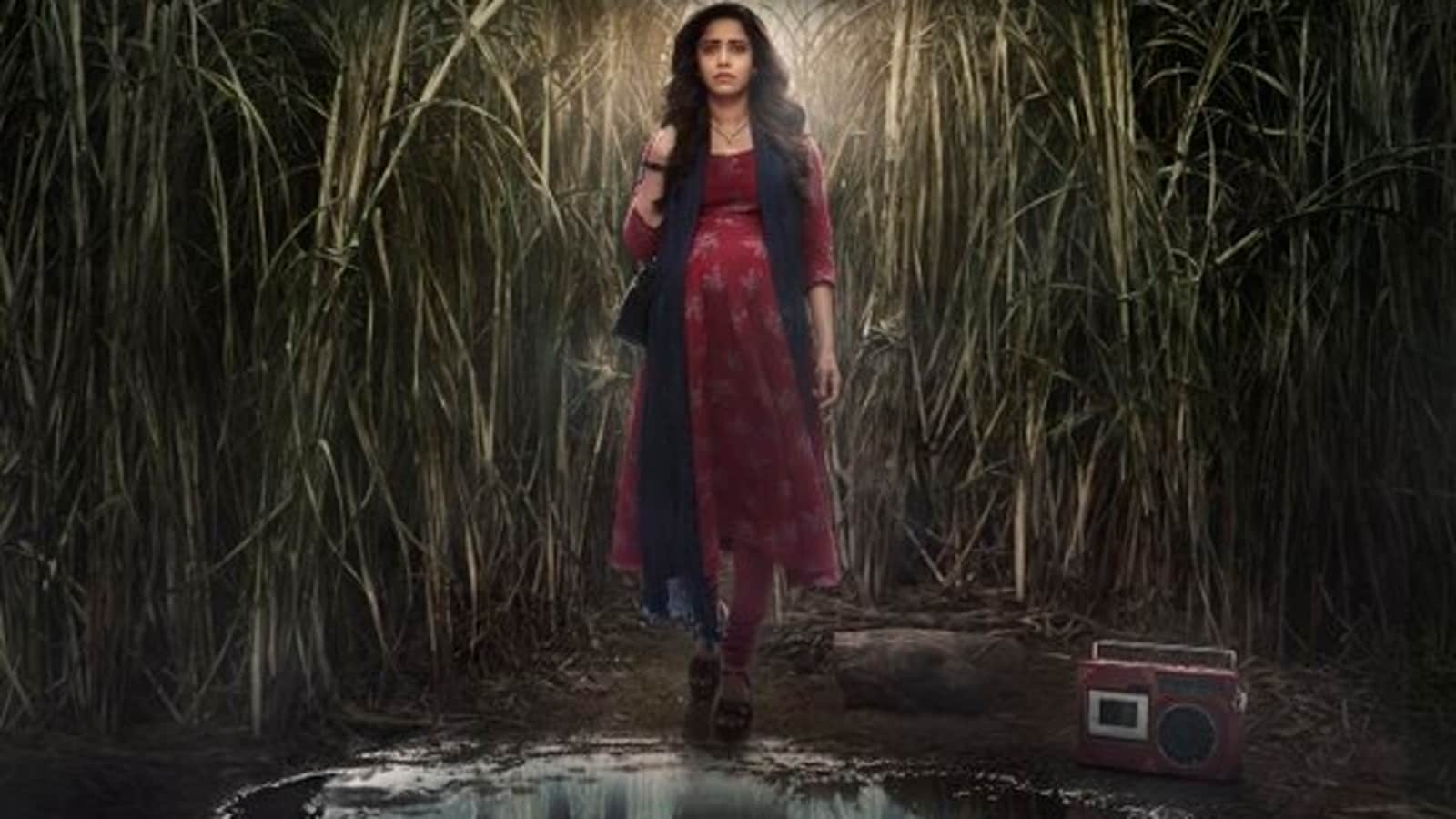 Nushrratt Bharuccha says she wore pregnant bodysuit 25 days before Chhorii shoot; slept, went to the bathroom with it on

Nushrratt Bharuccha will play a pregnant woman in her upcoming horror film Chhorii. The actor revealed she started wearing the pregnant bodysuit 25 days before the shoot began, to get into the character.

Nushrratt is seen with a baby bump on the poster of Chhorii. The teaser released recently and features her as Sakshi, who moves from the city to a secluded village, where she experiences paranormal activities.

Talking about her decision to wear the pregnant bodysuit, Nushrratt said, “As I’m not actually going to become pregnant for now in reality, I had them make that bodysuit for me to feel what a woman bearing child actually goes through. I was wearing it 20-25 days before the film’s shoot started and literally did all of my chores including eating, sleeping, going to the bathroom, roaming around and everything else to understand the restrictions that it comes with. I had to put myself in it to be able to self-learn everything that’s related to pregnancy, and then bring them on set with a more realistic facet that the masses can connect to. Though, it wasn’t a prop for me but a part of me, I became so used to it that when the shooting began, I felt more comfortable while resting in between the rehearsals in the bodysuit.”

Stressing on the need to make her performance look subtle, she said, “Since we’ve moved to a very realistic cinema, we don’t need to spoonfeed things to the audience. It needs to be so subtle and subliminal that the audience at a subconscious level is convinced to assume you’re pregnant without you actually telling them through conventional actions. It’s been a little tough to adjust with the bodysuit while sleeping or going to the bathroom or while doing mid-squats, but above all, every woman has a different pregnancy and sometimes it’s difficult to carry it along with you.”

Directed by Vishal Furia, Chhorii is slated to stream from November 26 onwards on Amazon Prime Video.

Denial of responsibility! TechiLive.in is an automatic aggregator around the global media. All the content are available free on Internet. We have just arranged it in one platform for educational purpose only. In each content, the hyperlink to the primary source is specified. All trademarks belong to their rightful owners, all materials to their authors. If you are the owner of the content and do not want us to publish your materials on our website, please contact us by email – [email protected]. The content will be deleted within 24 hours.
amazon prime videobathroomBharucchabodysuitChhoriidaysentertainment newsEntertainment update
Share