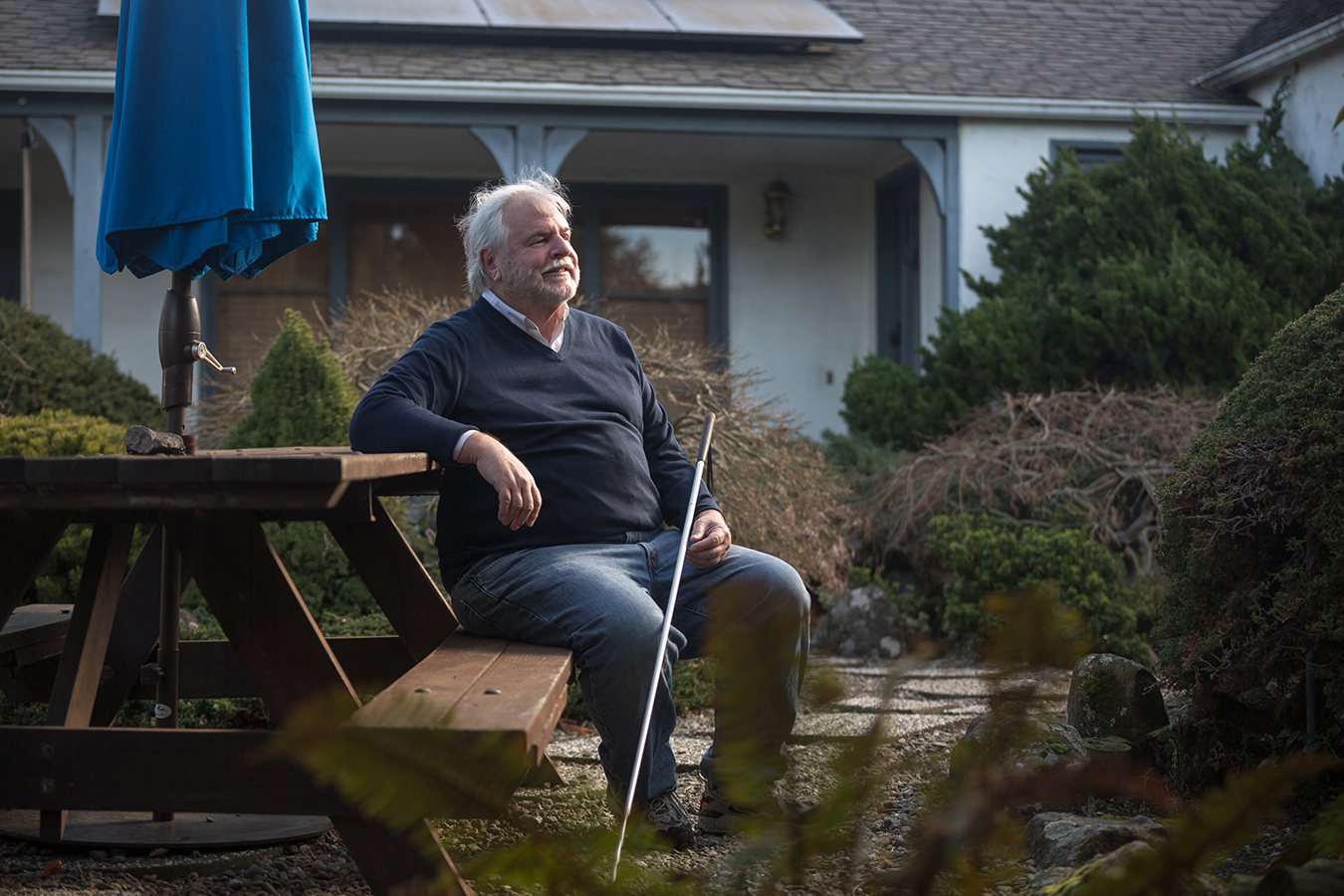 By Lauren Weber and Hannah Recht

New York State’s Department of Health, the City of New York’s Department of Health, New York City Health and Hospitals Corp., Nassau County and Suffolk County entered into written agreements with the U.S. Attorney’s Office for the Eastern District of New York, saying they have corrected issues that prevent blind or visually impaired users from accessing forms or navigating vaccine websites. In the agreements announced Tuesday, they pledged to maintain accessibility on those sites.

KHN’s February investigation detailed how covid vaccination registration and information websites at the federal, state and local levels violated disability rights laws and hindered the ability of blind people to sign up for the potentially lifesaving vaccines.

The investigation was cited in a March letter sent to the Departments of Justice and Health and Human Services from several senators, including Sen. Maggie Hassan (D-N.H.), who also asked HHS and Centers for Disease Control and Prevention leadership about the issue in a congressional hearing. The Department of Justice issued a memo the next month highlighting that “civil rights protections and responsibilities still apply” for those with vision disabilities, and HHS did as well.

In response to the KHN investigation, the Department of Justice reached out to WebAIM, according to the group’s associate director, Jared Smith. WebAIM, a nonprofit web accessibility organization, ran an analysis at KHN’s request that found accessibility issues on nearly all 50 states’ vaccine websites, which provide general vaccine information, lists of vaccine providers and registration forms. WebAIM then helped the U.S. attorney’s office in its investigation, Smith said.

Clark Rachfal, director of advocacy for the American Council of the Blind, said the public agreements are vital as they put “other jurisdictions on notice that this is a violation of the civil rights of people with disabilities.”

Sachin Dev Pavithran, executive director of the U.S. Access Board, an independent agency of the federal government that works to increase accessibility, said he knew the department had investigations in progress in other states.

Inaccessibility for government websites is unlawful under the Rehabilitation Act of 1973 and the 1990 Americans with Disabilities Act, said Albert Elia, a blind attorney who works with the San Francisco-based TRE Legal Practice on accessibility cases.

He hopes the pandemic has shown just how vital online accessibility can be as so many people shifted to ordering their groceries, clothes and even medicine online.

“The notion that it’s fine if online things are inaccessible — I hope we’re beyond that now,” he said. “I hope the general public realizes that to cut people out of online access is effectively cutting them out of life.”

The National Federation of the Blind settled this summer with Curative, a startup that has administered covid vaccines and tests in cities across the country. Curative admitted no wrongdoing but agreed to make its website accessible within 30 days and pay NFB’s attorney fees, plus donate $2,500.

One blind California resident, Byran Bashin, who was unable to use Curative to register for his vaccine appointment online, was featured in the KHN investigation. “We hear a lot of lip service about inclusion and respect for diversity,” he said Thursday. “Respect for our diversity begins with intelligently designing these processes.”

Andy Imparato, a member of the White House’s COVID-19 Health Equity Task Force and executive director of Disability Rights California, said he expects a report on inequities from the task force to be given to President Joe Biden within the month. He said the report will likely call for an outside evaluation of access issues in the covid response, including website accessibility.

“The story that published had an impact across the country,” Imparato said. “It was very specific, it was very detailed, and it was hard to ignore. I think it was incredibly helpful.”

The National Federation of the Blind is pushing for a legislative fix to codify online accessibility rights, but Rachfal said a fix can be done without Congress.

“What’s needed is some leadership from the administration and the Department of Justice to promulgate regulations that they already have the authority to do,” Rachfal said.

Denial of responsibility! TechiLive.in is an automatic aggregator around the global media. All the content are available free on Internet. We have just arranged it in one platform for educational purpose only. In each content, the hyperlink to the primary source is specified. All trademarks belong to their rightful owners, all materials to their authors. If you are the owner of the content and do not want us to publish your materials on our website, please contact us by email – [email protected]. The content will be deleted within 24 hours.
accessAgreementblindDOJHealth newsHealth updatenews updatePeople
Share

Sticking Together in Sickness and in Health