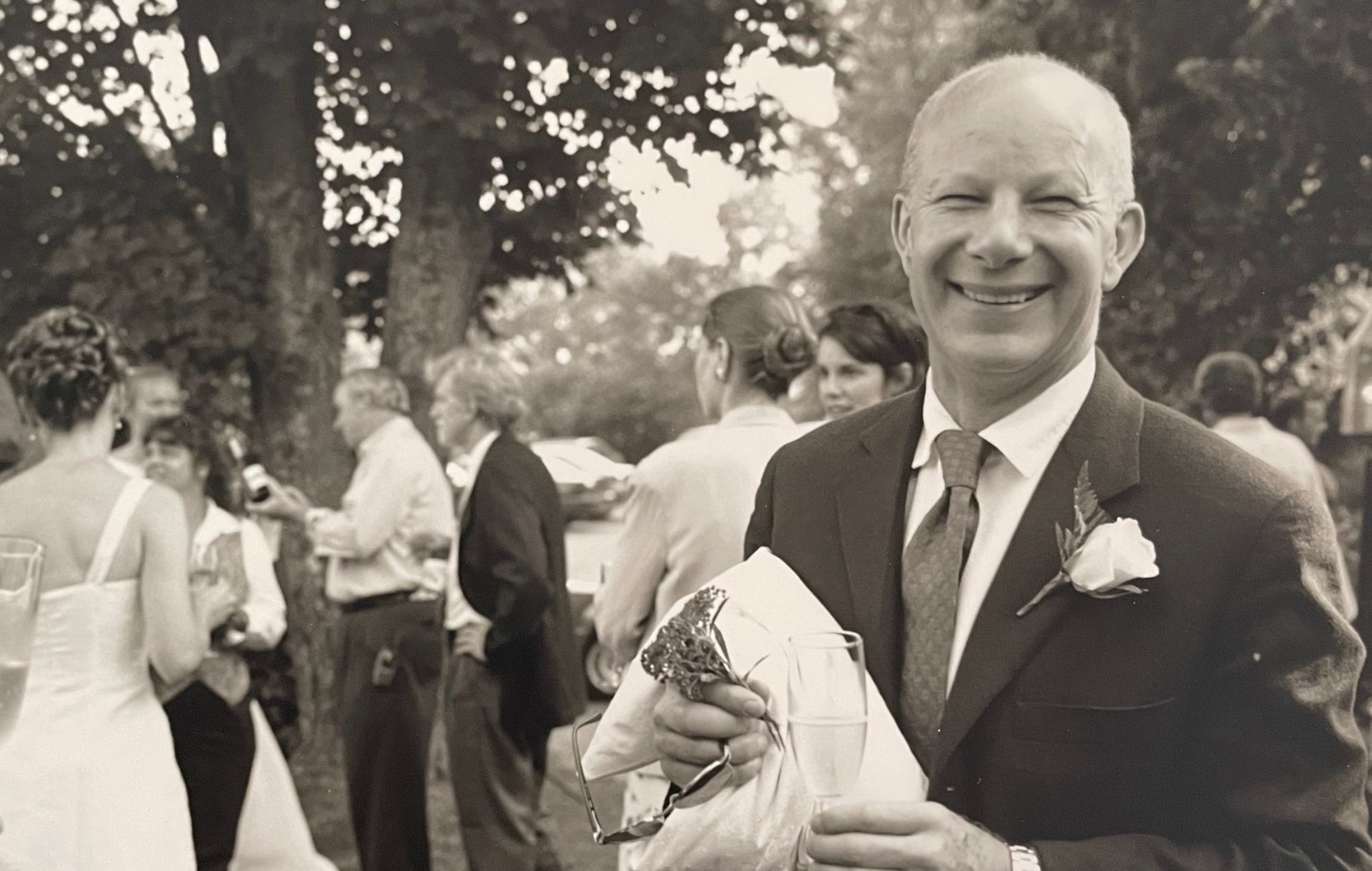 David Ward, who co-founded British developer Ocean Software and was regarded as a pioneer of the games industry, has died.

Ward’s passing was announced by his son Benjamin Ward on Twitter earlier today (May 9), he wrote: “Sad to report that my father David Ward has died.”

He continued: “Born in 1947, he was a computer games pioneer and father of six. We had a complicated relationship and we loved each other. Will miss you Pop.”

Ward founded Ocean Software with Jon Woods in 1983, which grew to be one of the largest European game developers of the ‘80s and ‘90s. The studio was known for developing licensed games and arcade conversions.

Sad to report that my father David Ward has died. Born in 1947, he was a computer games pioneer & father of six. We had a complicated relationship & we loved each other. Will miss you Pop. pic.twitter.com/8GYf9k3xWM

In 2004 Ward and Woods were honoured by the UK video games industry (thanks, GamesIndustry.biz) with the ELSPA (The Entertainment and Leisure Software Publishers Association) Hall of Fame award, which celebrates those who helped the UK games industry in the global market.

ELSPA director general Roger Bennett said at the time: “Many people consider Ocean Software to be pioneers who helped to transform the UK computer and video games into a real multinational business.”

“Together Ward and Woods coined much of the terminology of the games industry and instigated many of its milestones, including the use of brands and franchises from traditional media and the formal processes of protecting intellectual property.”

David Ward RIP. Co-founder of Ocean Software. Another legend of the UK games industry has gone.

According to the Science and Industry Museum, Ocean Software’s first hit was a game based around decathlete Daley Thompson. Ward and Woods took a risk on Thompson and developed a game based on his athleticism before he won the decathlon gold medal and broke the event’s world record at the 1984 Los Angeles Olympics.

Ocean then bought Imagine Software and managed to do deals with Konami in Japan, who gave them the rights to publish the company’s arcade games for computers.

A YouTube documentary on the history of Ocean Software can be watched here, while a book on the company’s history can also be found here.

In other news, Double Fine has joined Bungie in voicing its support for abortion rights in the US after the Supreme Court looks to overturn Roe v. Wade.

Denial of responsibility! TechiLive.in is an automatic aggregator around the global media. All the content are available free on Internet. We have just arranged it in one platform for educational purpose only. In each content, the hyperlink to the primary source is specified. All trademarks belong to their rightful owners, all materials to their authors. If you are the owner of the content and do not want us to publish your materials on our website, please contact us by email – [email protected]. The content will be deleted within 24 hours.
AgedagmeupdateCoFounderDaviddiedGamesGames newsgaming
Share

Mum’s sensory sheet hack to help kids sleep though the…

Delhi: ‘Power disruption due to fault at hospital’s end’…