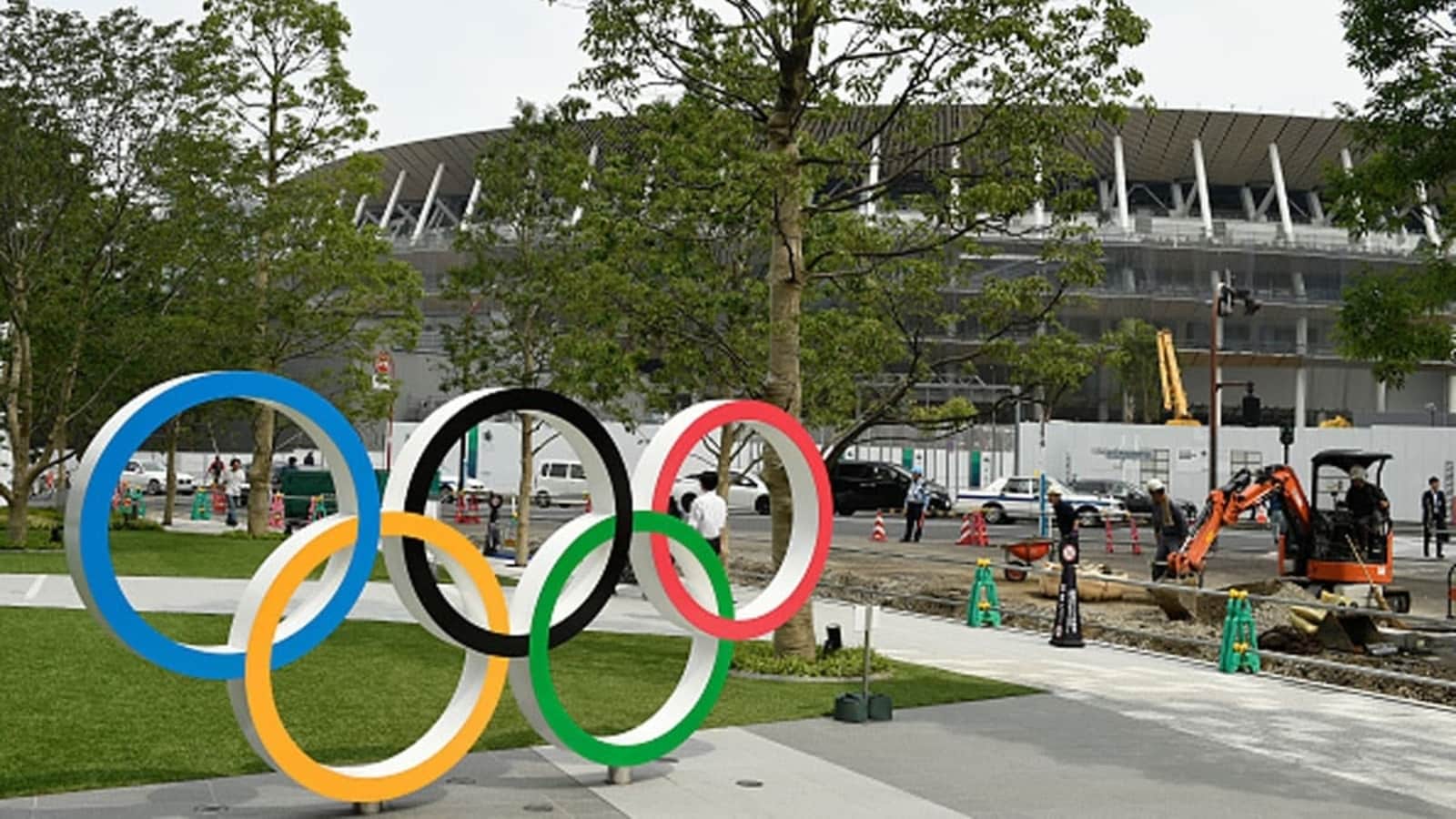 Some pot-shots being levelled at the Tokyo 2020 Olympic Games are “political posturing” former IOC vice-president Dick Pound told Reuters on Wednesday, insisting the beleaguered extravaganza should and would go ahead in July.

The only question mark was the matter of fans on site, IOC member Pound said, but that was “kind of an operational detail” and not crucial to the whole concept of the staging.

Japanese newspaper publisher Asahi Shimbun, an official partner of the Tokyo Olympics, had in an editorial earlier on Wednesday called for them to be cancelled.

The newspaper, often critical of Prime Minister Yoshihide Suga’s ruling Liberal Democratic Party, later said it remained committed to being a partner but that its editorial division had its independent mission.

Doctors’ associations have protested their staging, investors have talked up the benefits of shelving them, and maverick businessmen such as Masayoshi Son have called for them to be scrapped.

“Some of this will be political posturing,” Pound said in a telephone call. “When are the elections? October, November this year… so some of this may be back-swing for electoral positions after the fact.”

Several polls have shown the majority of the public is opposed to holding the Games this summer, concerned about tens of thousands of athletes and officials descending on a country where vaccinations have proceeded slowly.

Pound said he was surprised at the slow roll-out of vaccinations, and also was confused by the state of emergency.

“The Japanese when they take something on they are very organised, very efficient and very effective in delivering it and this vaccine thing for some reason or other they haven’t, and I don’t know what the glitch is,” he said.

Just over 5% of Japan has received vaccinations, and it has recorded about 719,000 infections and 12,394 deaths. The Japan Olympic Committee is expected to start inoculating their delegation from June 1.

“The thing that has puzzled me… the state of emergency they have declared,” Pound added. “It’s called an emergency except all the restaurants and bars in Ginza are still open.”

A professor of public health and adviser to the New Zealand government on Tuesday said going ahead with the Games would be “absurd”.

The United States issued an advisory against travel to Japan, but the next day the White House said it stood by Japan’s decision to hold the Games as planned, and Pound says he is not surprised by mixed messages.

“People get spooked around Olympic time,” he said. “In Los Angeles in 1984 there was all kinds of earnest speculation about the number of Olympic athletes in LA who were going to die during the Games as a result of the smog.

“In Rio (2016) it was Zika, not withstanding it wasn’t the season and wasn’t the place for Zika… all kinds of people were taking that to heart.

“The government and public health authorities are in constant contact as are we at the IOC and the science-based conclusions are all of this can happen without any significant risk,” he said.

“If you’re a Japanese citizen or resident there are all kinds of things you can do that we know are effective in prevention of spreading the virus: social distancing, the masks and so on. And for that matter staying away. Don’t go to Tokyo.

“All these mitigate in favour of going ahead. If we are relying on the scientific basis for all this I am onside with that and I support going ahead with the Games unless there is some huge unforeseen happening that nobody presently anticipates.”

Loading...
Denial of responsibility! TechiLive.in is an automatic aggregator around the global media. All the content are available free on Internet. We have just arranged it in one platform for educational purpose only. In each content, the hyperlink to the primary source is specified. All trademarks belong to their rightful owners, all materials to their authors. If you are the owner of the content and do not want us to publish your materials on our website, please contact us by email – [email protected]. The content will be deleted within 24 hours.
aheaddick pounddrivenGamesIOCsnews updateOlympicsPotshotsPolitically
0
Share

WhatsApp had a grievance officer in India even before new IT rules came into effect: How to register complaint- Technology News, Firstpost