On World Hindi Day, celebs share their favourite movie based on literary works and what needs to be done to promote the language at the global level

The World Hindi Day, not to be confused with National Hindi Diwas, is celebrated each year to commemorate World Hindu Conference, which took place in 1975.

While the conference still happens once in every three years, the sole purpose of this day is to propagate Hindi language at an international level. To mark this special day, celebrities share how the entertainment industry can promote the Hindi language further and also their favourite film based on literary works.

Worth a thought: To promote more of Hindi, we should have subtitles in Hindi too. There should be no ‘Hinglish’ in dialogues.

I like the Hindi film Angoor. It is a remake of the Indian film Do Dooni Char, which was a remake of 1963 Bengali comedy Bhranti Bilas. The film was based on Ishwar Chandra Vidyasagar’s Bengali novel by the same name. An upcoming Rohit Shetty film, titled Cirkus, is also official adaptation of Angoor.

Worth a thought: Hindi is our mother tongue and must be promoted. The titles of films can be in Hindi language and even the subtitles. 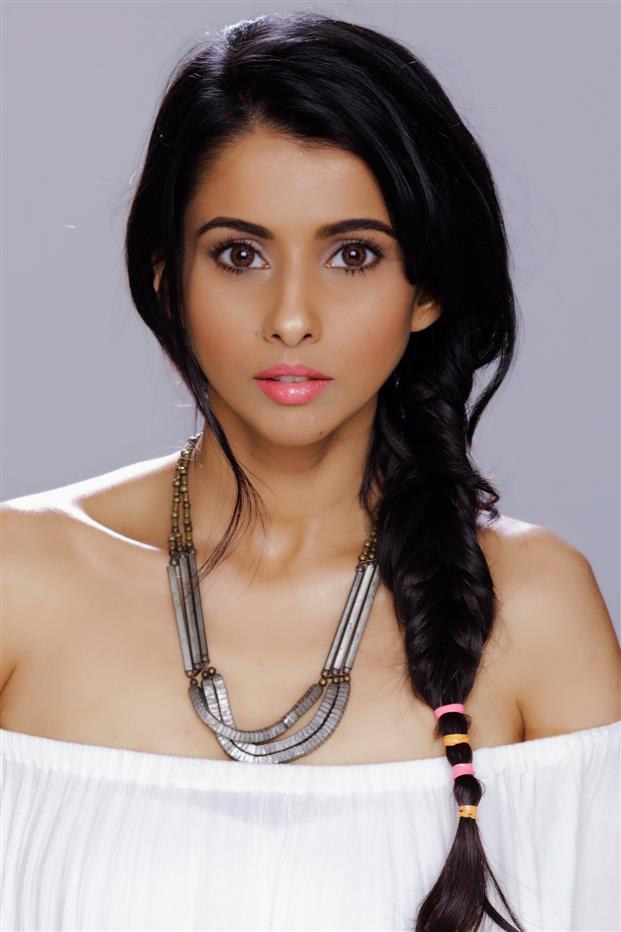 Value it more
Pranitaa Pandit
I love Dilip Kumar’s character in the film Devdas, a film that was inspired by a Bengali novel by Sarat Chandra Chatterjee. It was a cult movie that has inspired films and characters till date.

Worth a thought: The promotional campaigns for films should have more of Hindi in them—right from posters to fliers. Hindi is our national language and we need to value it more. 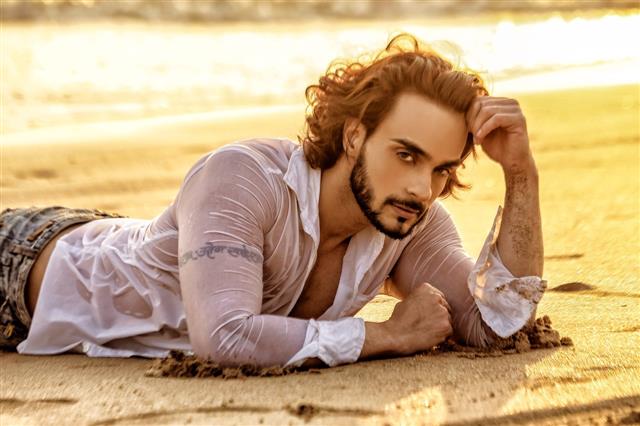 My favourite Bollywood movie, based on a Hindi novel, is Sadgati. The film was directed by Satyajit Ray and based on Munshi Premchand’s work. The movie was based on the tragic lives of the untouchables in the country.

Worth a thought: To propagate Hindi as an international language, I feel we should use more Hindi in films and songs. It shouldn’t be mixed with English.

Proud fact
Ranaksh Rana
Rajesh Khanna, Asha Parekh’s hit film Kati Patang, which was based on a book by Gulshan Nanda, was amazing. The performances were great.

Worth a thought: We should have credit titles in Hindi too, besides English. Also there should be more films based on Hindi literary works. Hindi is our mother tongue and we should be proud of the fact. More and more TV shows should  be based on novels. We haven’t forgotten Malgudi Days till date! 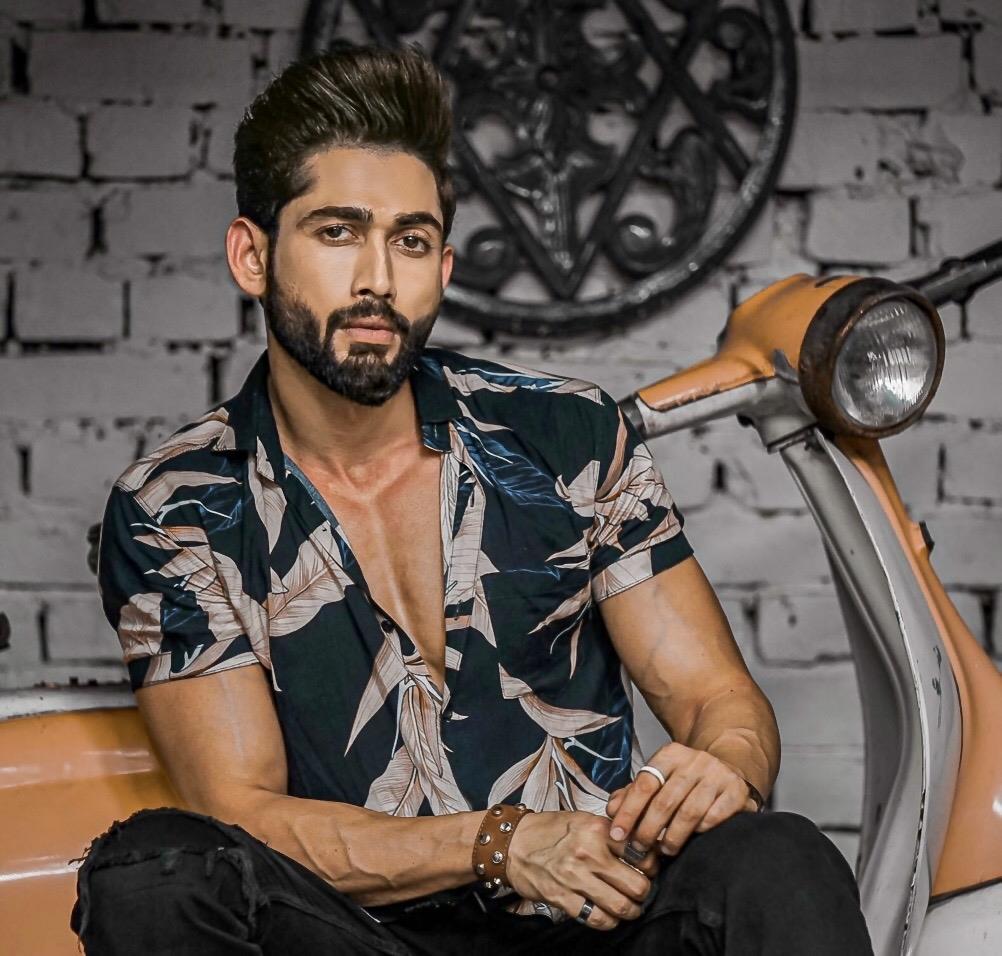 Worth a thought: As far as Bollywood is concerned, I feel we can focus on making more movies based on old Hindi novels; that will definitely promote Hindi as an international language. As for the music industry, they should make more Hindi songs rather than recreating or remixing old ones.

Denial of responsibility! TechiLive.in is an automatic aggregator around the global media. All the content are available free on Internet. We have just arranged it in one platform for educational purpose only. In each content, the hyperlink to the primary source is specified. All trademarks belong to their rightful owners, all materials to their authors. If you are the owner of the content and do not want us to publish your materials on our website, please contact us by email – [email protected]. The content will be deleted within 24 hours.
basedcelebsDayfavouriteGlobalHindilanguageLevel
Share