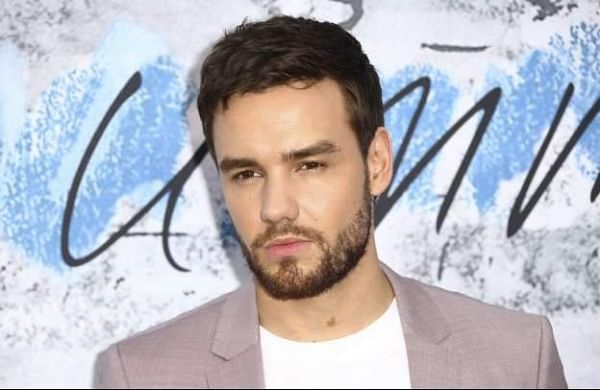 LOS ANGELES: “One Direction” star Liam Payne has called off his engagement to model Maya Henry.

The news comes just less than a year after they revealed their engagement in August 2020.

During his virtual appearance on the “Diary of a CEO” podcast, the 27-year-old singer confirmed that he was now single.

Payne said he was “disappointed” with himself for “hurting people”, reported Entertainment Weekly.

“I feel like more than anything at this point, I’m more disappointed in myself that I keep on hurting people.

I’ve just not been very good at relationships,” he said.

“And I know what my pattern of things is with relationships, I feel at this point.

I’m just not very good at them so I just need to work on myself before I put myself on to somebody else.

And I feel like that’s where I got to in my last relationship,” he added.

Payne refrained from divulging the exact cause for his split from 20-year-old Henry but said that he felt he “wasn’t giving a very good version of (himself) anymore”.

“I can honestly say that I feel better out of it. I didn’t feel good for doing what I did but it had to happen. I know that’s the corniest way of saying it was best for both of us. But it just feels like that,” the singer added.

Payne and Henry were first linked in August 2018 and they confirmed their relationship in 2019.

Loading...
Denial of responsibility! TechiLive.in is an automatic aggregator around the global media. All the content are available free on Internet. We have just arranged it in one platform for educational purpose only. In each content, the hyperlink to the primary source is specified. All trademarks belong to their rightful owners, all materials to their authors. If you are the owner of the content and do not want us to publish your materials on our website, please contact us by email – [email protected]. The content will be deleted within 24 hours.
callsDirectionengagemententertainment newsEntertainment updateHenryLiamLiam Payne
0
Share

Teaching unions call for return of masks to classrooms in England