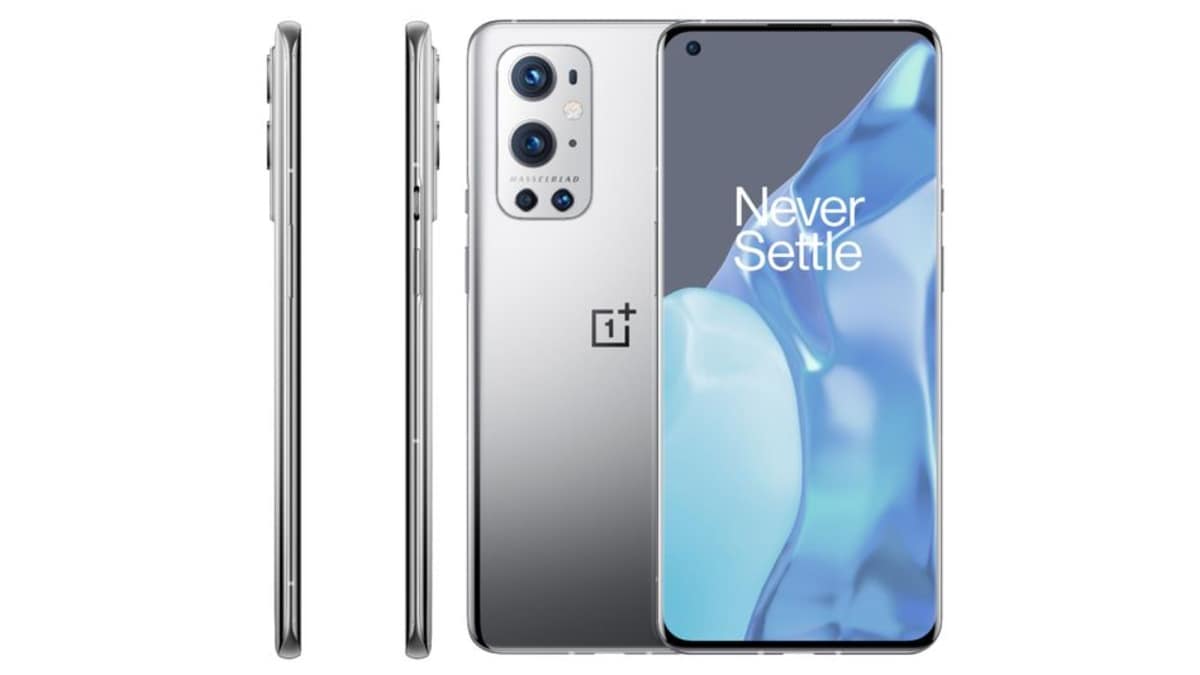 OnePlus 9 and OnePlus 9 Pro renders suggesting the complete design of the upcoming phones have been leaked online. The press renders show the anticipated OnePlus phones from front, back, and the sides. The OnePlus 9 and OnePlus 9 Pro both appear to have thin bezels and a metal frame. The phones are also seen with Hasselblad branding on their camera setups at the back. This leak comes just days ahead of the OnePlus 9 series launch that will take place on Tuesday, March 23.

Overall, the leaked renders show what all we’ve seen in the past. OnePlus has also been teasing the back of the OnePlus 9 and OnePlus 9 Pro for the last few days. The latest leak, however, shows the phones in more detail.

The OnePlus 9 series launch is just a few days away now. But more information about the two phones can be expected to appear online in the run up to the launch event.