Notice: amp_is_available was called incorrectly. `amp_is_available()` (or `amp_is_request()`, formerly `is_amp_endpoint()`) was called too early and so it will not work properly. WordPress is currently doing the `pre_get_posts` hook. Calling this function before the `wp` action means it will not have access to `WP_Query` and the queried object to determine if it is an AMP response, thus neither the `amp_skip_post()` filter nor the AMP enabled toggle will be considered. It appears the theme with slug `publisher` is responsible; please contact the author. Please see Debugging in WordPress for more information. (This message was added in version 2.0.0.) in /home/runcloud/webapps/techilive/wp-includes/functions.php on line 5313
 OnePlus 9 Pro Camera Performance Teased, No DxOMark Score This Time - TechiLive.in 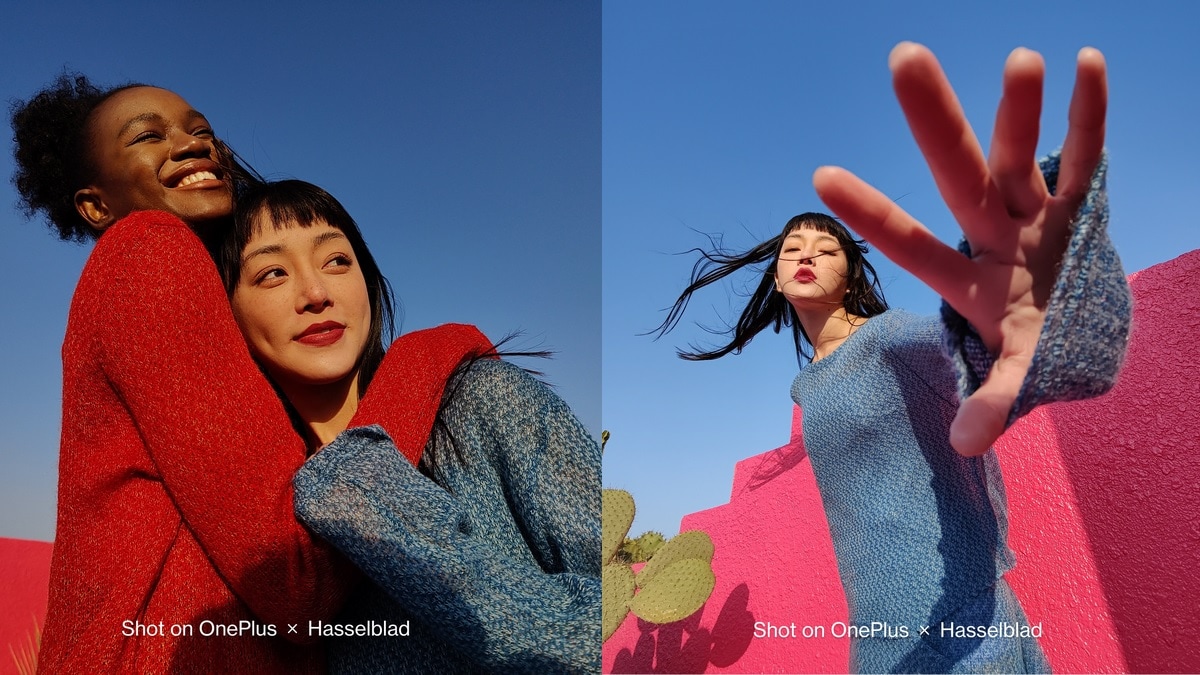 OnePlus 9 Pro camera performance has been teased once again, this time showing a couple of images of the main camera and the ultra-wide camera. The OnePlus 9 series will be unveiled on March 23 and while the company has only shared glimpses of the OnePlus 9 Pro, official looking renders for the two phones have leaked once again. However, CEO Pete Lau also shared that the OnePlus 9 series will not be sent to DxOMark which means we won’t be able to see how the camera performance stacks against other flagship phones.

He had previously confirmed that the main shooter on the OnePlus 9 Pro will be the Sony IMX789 sensor and the ultra-wide-angle sensor will use a Sony IMX766 sensor.

Interestingly, also Lau shared on Weibo that the OnePlus 9 series will not be sent to DxOMark for testing. DxOMark puts phones through a slew of camera tests giving an overall rating to the camera performance, as well as to individual aspects of the cameras. The OnePlus 8T was recently given an average score by DxOMark but it looks like we won’t be able to compare the camera performance of the upcoming flagship from OnePlus against others from Samsung, Huawei, Apple, and Google.