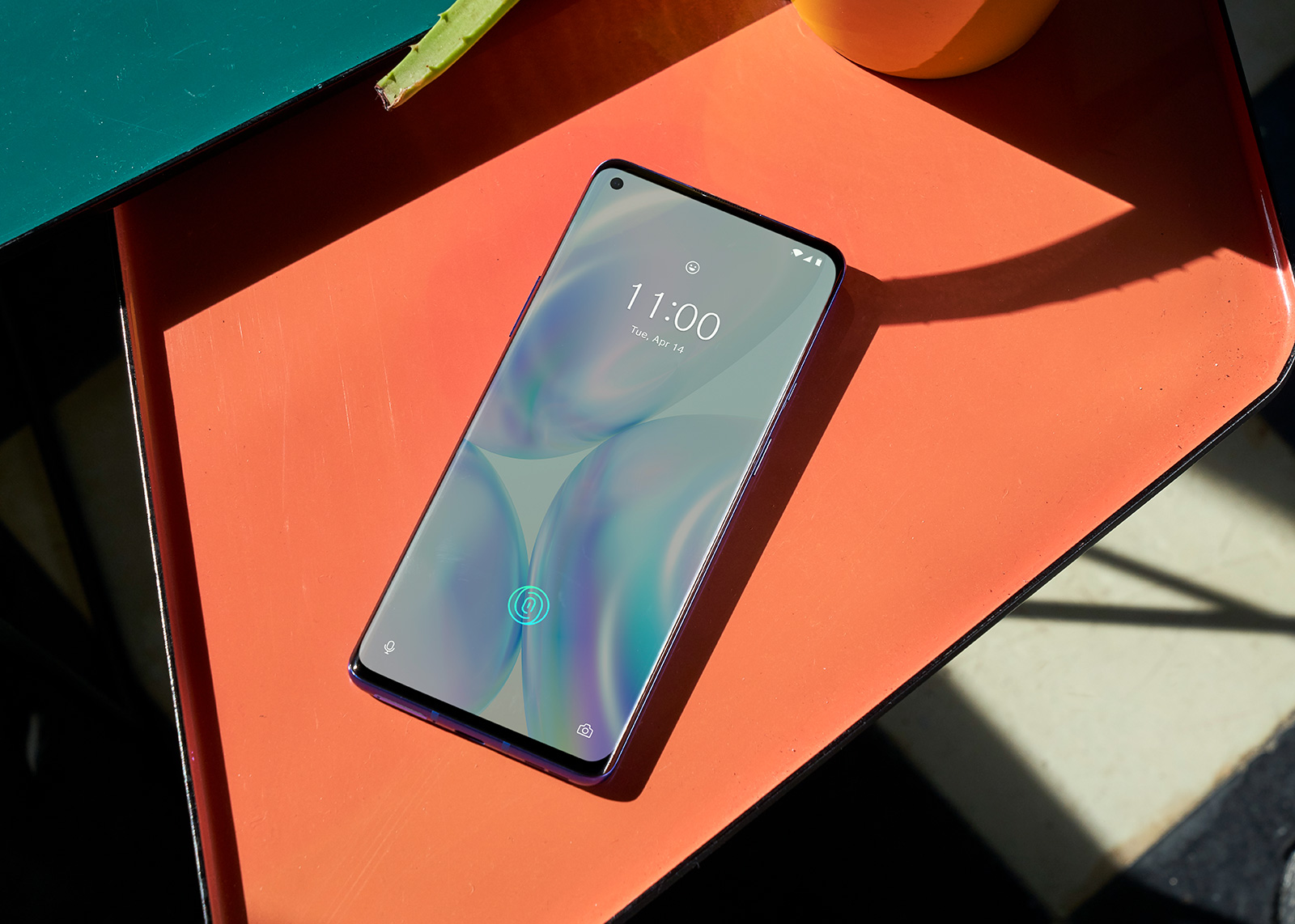 OnePlus fans expecting the OnePlus 9 and OnePlus 9 Pro to be officially unveiled on Monday will be disappointed to hear the phones were not really in the cards for the March 8th announcement. However, the Chinese smartphone vendor did confirm the massive camera upgrade we’ve been expecting for the OnePlus 9 series. The Hasselblad partnership is official, with OnePlus confirming that it will invest $150 million over the next three years in camera development. The company also revealed the OnePlus 9 series launch event date — the new phones will be announced on March 23rd.

Several OnePlus 9 rumors claimed that OnePlus 9 phones would come with Hasselblad camera technology, signaling that OnePlus is looking to improve the camera experience on its phones significantly. OnePlus flagships have been getting better and better each year and more expensive, as OnePlus closed the gaps with rivals. However, OnePlus phones aren’t known for their camera prowess, as it’s the case for the iPhone, Google Pixel, Galaxy S, or Huawei’s latest flagships.

The partnership with Hasselblad might help OnePlus deliver that extra performance in the coming years. It all starts with the OnePlus 9 series, OnePlus has confirmed that much.

The partnership will start “starting with software improvements including color tuning and sensor calibration, and extending to more dimensions in the future.”

OnePlus and Hasselblad developed the new “Natural Color Calibration with Hasselblad” over months of “thorough verification and fine-tuning.” It’s supposed to deliver “more perceptually accurate and natural-looking colors” to OnePlus phones and serve as the new color calibration standard for future smartphone cameras.

There’s also a new Hasselblad Pro Mode coming to OnePlus phones, a first for the camera tech maker. The Hasselblad Pro Mode will deliver users an “authentic Hasselblad look and feel.” Users will be able to adjust several parameters, including ISO, focus, exposure times, white balance, and others. A 12-bit RAW format will also be available, giving users “even richer colors and higher dynamic range.”

OnePlus also said that it plans to make several improvements to camera hardware in the coming years, including “a panoramic camera with a 140-degree field of view, T-lens technology for lightning-fast focus in the front-facing camera, and a freeform lens.” The latter will be introduced with the OnePlus 9 series, and it’s supposed to eliminate edge distortion in ultra-wide photos.”

OnePlus also revealed some of the OnePlus 9’s camera specs. The phone will feature a custom Sony IMX789 sensor “for the largest and most advanced main camera sensor ever on an OnePlus device.” The camera will offer up to 64-times more color than before thanks to the 12-bit RAW mode, which will also offer “more dynamic and vibrant colors in pictures.” The Hasselblad Camera for Mobile will support HDR video recording and support for 4K 120 fps and 8K 30 fps video modes.

It all sounds good on paper, but OnePlus is yet to demo the OnePlus 9 cameras. The OnePlus 9 launch event will take place on March 23rd, but word on the street is that Apple will host an event on the same day.