Notice: amp_is_available was called incorrectly. `amp_is_available()` (or `amp_is_request()`, formerly `is_amp_endpoint()`) was called too early and so it will not work properly. WordPress is currently doing the `pre_get_posts` hook. Calling this function before the `wp` action means it will not have access to `WP_Query` and the queried object to determine if it is an AMP response, thus neither the `amp_skip_post()` filter nor the AMP enabled toggle will be considered. It appears the theme with slug `publisher` is responsible; please contact the author. Please see Debugging in WordPress for more information. (This message was added in version 2.0.0.) in /home/runcloud/webapps/techilive/wp-includes/functions.php on line 5313
 OnePlus follows Huawei as next big Android phone launch is confirmed - TechiLive.in 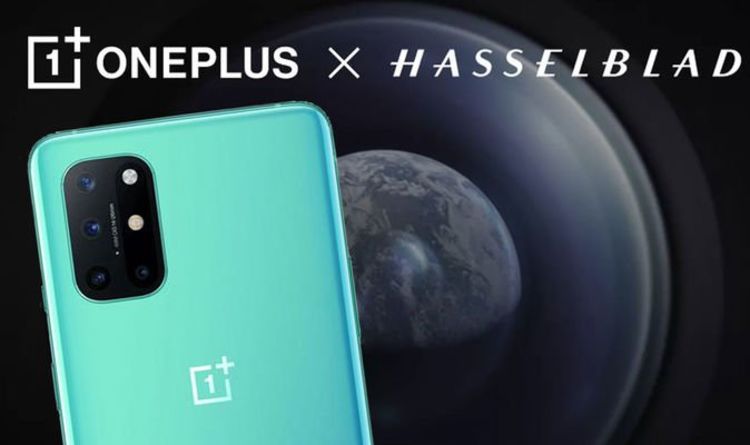 The next big OnePlus launch will take place later this month and it seems the popular tech firm is taking a leaf straight out of Huawei’s book. An invite sent out by OnePlus reveals the date of the release alongside confirmation that its joining forces with Hasselblad. The name of this famous camera firm is splashed across the invite along with a picture of a lense and the words “It all begins with a simple thought.”

This new partnership has been rumoured for a while with it thought that the camera firm is helping to boost the photography credentials of the next generation of OnePlus smartphones. Hasselblad, which was founded back in 1841, is known for producing some of the very best snappers in the world with many pro photographers using these high-end cameras. It’s something that could be vital for OnePlus in the future with their cameras often criticised for not producing the best results.

The new venture between Hasselblad and OnePlus is reminiscent of a similar deal between Huawei and Leica.

The Chinese firm enlisted the help of Leica back in 2016 with its smartphone cameras now regarded as some of the best in the business and it seems OnePlus will be looking to bring some of that magic to its new phones.

As well as a new phone, OnePlus is also believed to be working on a smartwatch to tackle the likes of Fitbit, Apple Watch and Samsung Galaxy Watch. Although, it’s unknown whether this will make an appearance.

If this news has got you excited then March 23 is the date you need to pop in your diary.

The big unveiling takes place from 2pm GMT and Express.co.uk will bring you all the news live from this online showcase… watch this space!

Apple to stop sale of iMac Pro base models