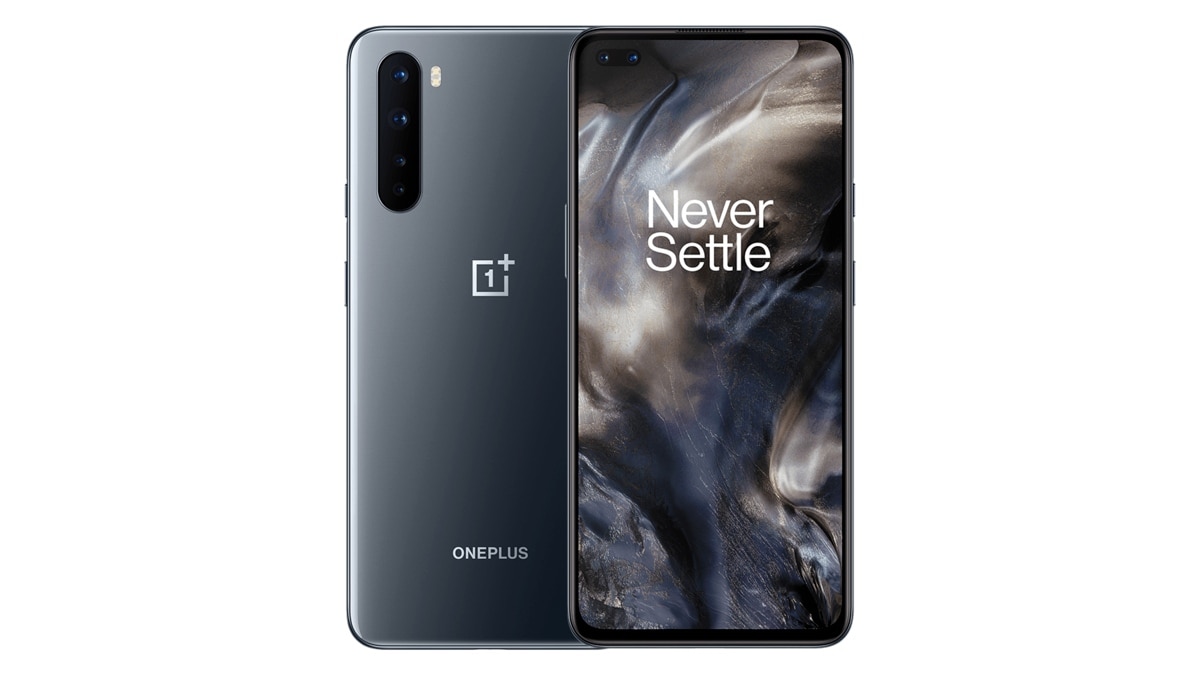 OnePlus Nord SE Launch Tipped to be Cancelled, Nord 2 May Debut in 5 Months

OnePlus Nord SE, expected to be a special edition Nord variant, will not be launched, as per tipster Max Jambor. Back in December last year, the rumour mill suggested that OnePlus and Los Angeles-based graphic artist Joshua Vides have collaborated to create a new back panel for the smartphone. In fact, Jambor earlier tweeted that while the phone will have a new look, it will be equipped with the same hardware as the OnePlus Nord. Additionally, Jambor also claimed that OnePlus Nord 2 will be launched within five months.

Jambor, however, claims that the moniker OnePlus Nord SE may still be used in the future for a OnePlus smartphone because it represents a Special Edition phone and not a new smartphone altogether. “The only thing that is certain at this point is that the planned Special Edition of the original Nord will not be released,” he said in a post on Voice, based on inputs from sources. Jambor says that the reason for scrapping the purported launch is not known. Furthermore, the tipster claimed that OnePlus Nord 2 is expected to launch in less than five months due to the “slightly earlier launch of the OnePlus 9.”

Earlier this month, a report claimed that OnePlus Nord 2 is in the works and is set to launch in the second quarter of 2021. The new OnePlus Nord phone is rumoured to be powered by the MediaTek Dimensity 1200 SoC, that could be a first for the company because until recently, OnePlus has used Qualcomm’s Snapdragon SoCs on its smartphones. If launched, OnePlus Nord 2 will be the fourth model in the company’s Nord series that comprises OnePlus Nord N10 5G and OnePlus Nord N100.

Is Nord the iPhone SE of the OnePlus world? We discussed this on Orbital, our weekly technology podcast, which you can subscribe to via Apple Podcasts, Google Podcasts, or RSS, download the episode, or just hit the play button below.

Auto-Payments of Bills, Subscriptions May Face Hiccups Due to New RBI Rule