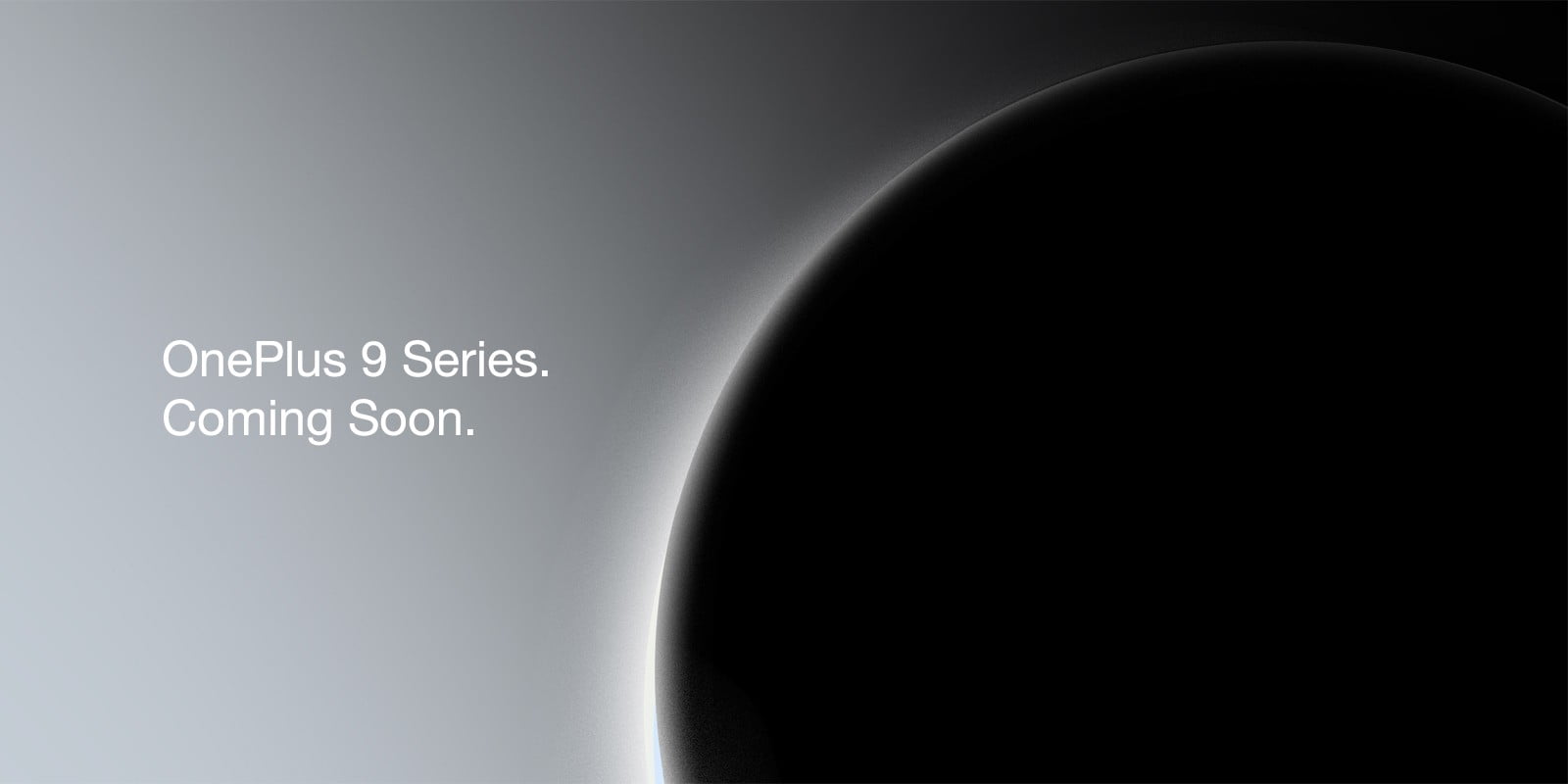 The launch event will be streamed live on the OnePlus website at 9 AM Eastern on March 23rd.

The Swedish camera maker Hasselblad has played its part in improving the camera system of the OnePlus 9 phone series. Rumors and speculations have already made rounds on the internet as the OnePlus 9 seems to be the rival of the Samsung S21 phone series. OnePlus 9 Pro leaked images obtained by YouTuber Dave2D have conspicuous Hasselblad branding on its four-camera array on its rear.

Rumor has it that the company will announce the OnePlus 9 Pro with a 1440p 120Hz curved display, 45W fast charging, and reverse wireless charging. OnePlus mentions a “series” of products to be launched later this month. OnePlus 9 series could include the OnePlus 9, OnePlus 9 Pro, and the OnePlus 9 Lite. It has also been confirmed that 5G will be available in this flagship phone series.

A three-year agreement between OnePlus and Hasselblad has been reached to “co-develop the next generation of smartphone camera systems for future OnePlus flagship devices.”

In addition to the new Sony IMX789 sensor, the 9-series will also offer 12-bit RAW image capture, which is also available in the Samsung S21 Ultra and iPhone 12 Pro and Pro Max.

It is hard to assume certainly that how much Hasselblad’s partnership would help OnePlus in improving its camera. In the past, Motorola had also joined hands with Hasselblad, and its phone MotoMod offered a meaningful improvement to still shots. Likewise, Huawei’s long-standing Leica partnership may be more about staying competitive rather than contributing to any significant change in mobile camera tech.

USC, UCLA are negotiating to leave the Pac-12 for the Big…

Oxygen OS 12 Beta Released For OnePlus 9RT: Here’s What It…