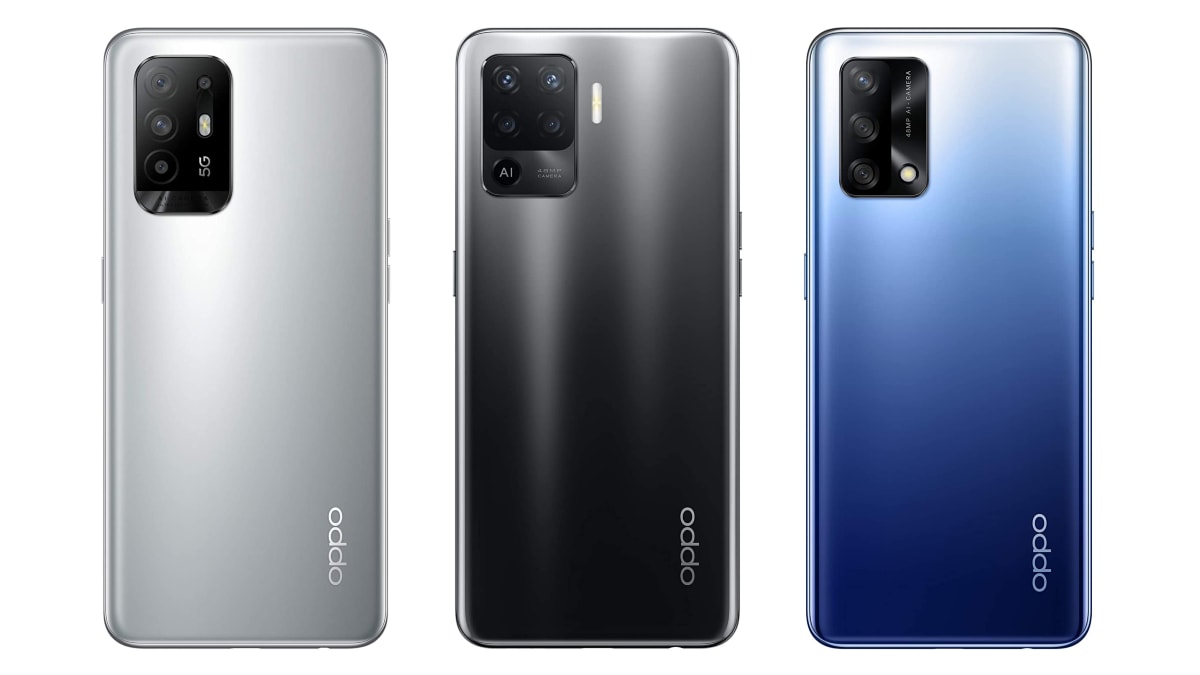 Oppo F19 launched in India on Tuesday, March 6, a month after the launch of the more premium Oppo F19 Pro and Oppo F19 Pro+. The three models make up the new Oppo F19 series, and all of them run on Android 11-based ColorOS 11.1 and come with an in-display fingerprint sensor. The new Oppo phones also have a 16-megapixel selfie camera inside a hole-punch cutout placed on the top left corner of the screen. The Oppo F19 has a Qualcomm Snapdragon 662 SoC and is equipped with a 5,000mAh battery, the biggest of the three phones. The Oppo F19 Pro+ and Oppo F19 Pro have a 4,310mAh battery each.

Oppo F19 is priced in India at Rs. 18,990 for the sole 6GB + 128GB storage variant. The phone comes in Midnight Blue and Prism Black colour options. The first sale is scheduled for April 9.

Redmi Note 10 Pro Will Be on Sale Today via Amazon, Mi.com

Toshiba to Weigh Buyout Offer From UK Fund, Deal Could Be Worth $20 Billion