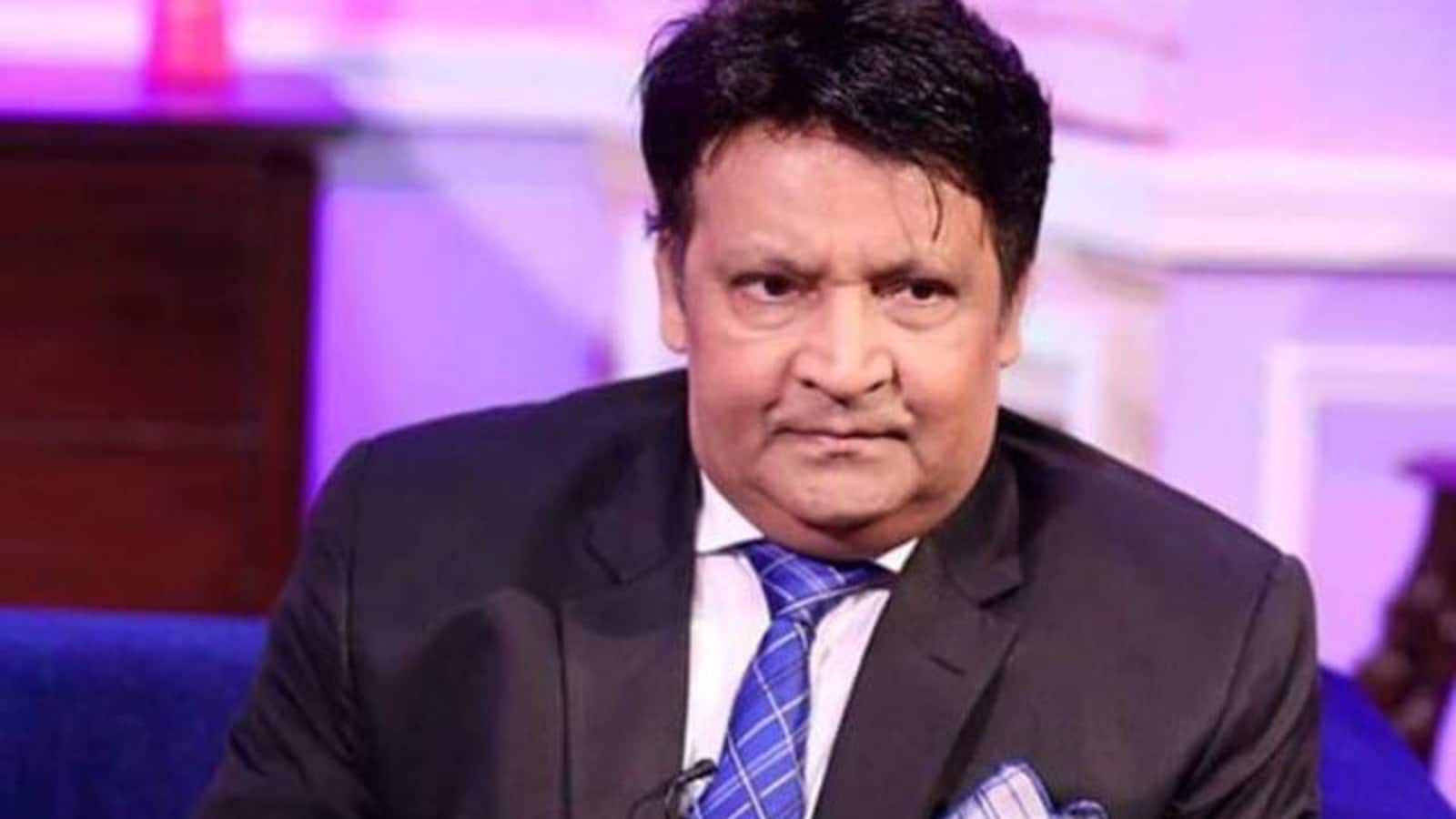 Pakistani comedian Umer Sharif has died at 66. Dr Mohammed Faisal, Pakistan’s Ambassador to Germany confirmed the same with a tweet on Saturday.

“With deep sorrow it is announced that Mr. Umer Sharif has passed away. In #Germany. Our deepest condolences to hie family and friends. Our CG is present at the hospital to assist the family in every way,” he wrote.

Earlier this week, Umer left in an air ambulance for the US, where he was scheduled to undergo an intensive life-saving cardiac surgery. His son Jawad confirmed that Umar and his wife, Zareen, left in air ambulance IFA 264 for Washington DC on Tuesday.

“My father, who has been in a private hospital for the last few weeks due to a heart problem and other complications, has finally left (for the US) this morning and was taken to the Jinnah International Airport in an ambulance with a full medical team,” Jawad said, as per a report in PTI.

Known as the King of Comedy, Umer underwent a bypass procedure last year but his condition deteriorated. When videos and pictures of an ailing Umer were shared earlier this month on social media, many celebrities and politicians pushed for the government to step in for his treatment.

He gained unparalleled popularity in the 1980s and ’90s in India and Pakistan as a comedian, actor, director, producer and stage artist. He also visited India many times to participate in award ceremonies and shows.

The actor, who started his career at 14 with stand-up comedy, has worked in around 60 stage comedies, and television shows. He also produced, directed and acted in two big movies. He became a rage when he turned to host late-night shows on television.

In 1989-90, two of his comedy stage plays Bakra Qiston Pe and Buddha Ghar Pe Hai were bumper box office hits in Pakistan and India, while his film Mr 420 is regarded as one of the most successful films ever made in Pakistan.

Denial of responsibility! TechiLive.in is an automatic aggregator around the global media. All the content are available free on Internet. We have just arranged it in one platform for educational purpose only. In each content, the hyperlink to the primary source is specified. All trademarks belong to their rightful owners, all materials to their authors. If you are the owner of the content and do not want us to publish your materials on our website, please contact us by email – [email protected]. The content will be deleted within 24 hours.
comedycondolencesDiesentertainment newsEntertainment updateKapilKapil Sharmanews update
Share