Notice: amp_is_available was called incorrectly. `amp_is_available()` (or `amp_is_request()`, formerly `is_amp_endpoint()`) was called too early and so it will not work properly. WordPress is currently doing the `pre_get_posts` hook. Calling this function before the `wp` action means it will not have access to `WP_Query` and the queried object to determine if it is an AMP response, thus neither the `amp_skip_post()` filter nor the AMP enabled toggle will be considered. It appears the theme with slug `publisher` is responsible; please contact the author. Please see Debugging in WordPress for more information. (This message was added in version 2.0.0.) in /home/runcloud/webapps/techilive/wp-includes/functions.php on line 5313
 Paramount+ $5-a-month Essential launches today. What you need to know - TechiLive.in 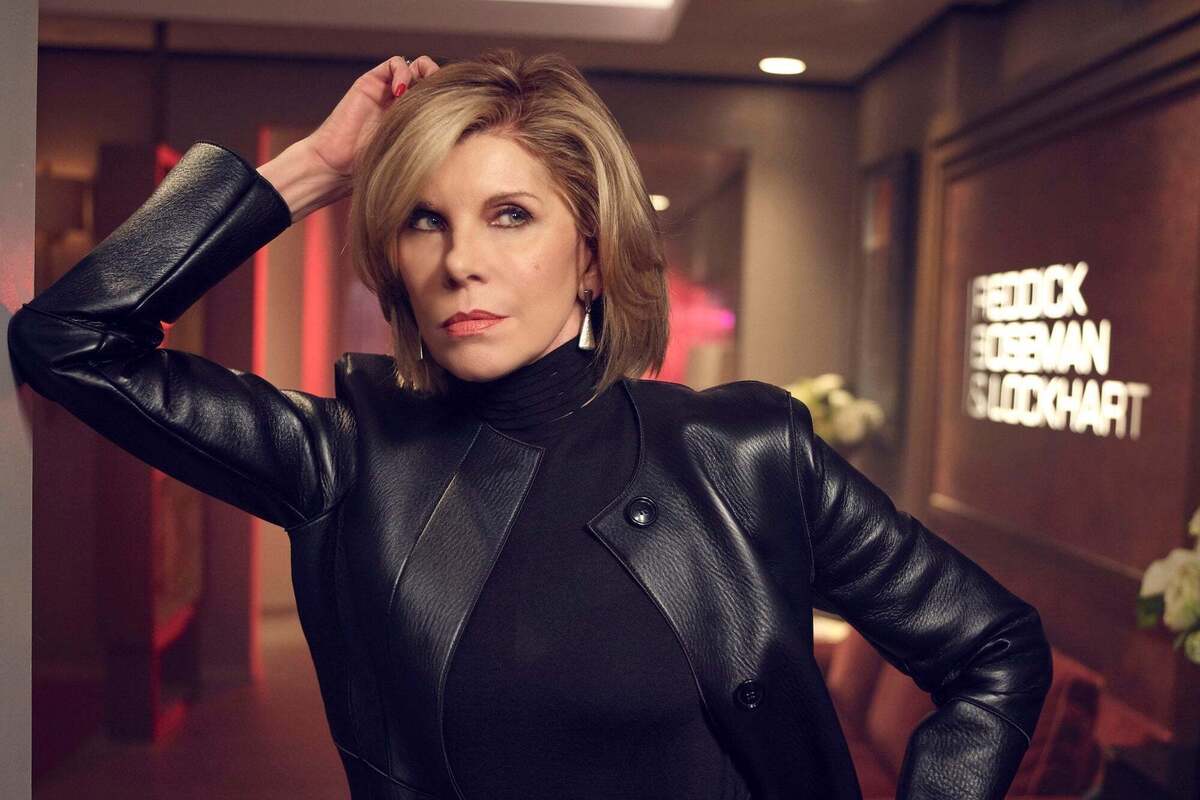 Paramount+ $5-a-month Essential launches today. What you need to know

If you’re interested in signing up for Paramount+ but don’t want to cough up $10 a month for its commercial-free plan, good news: Starting today, Paramount+’s more affordable ad-supported plan becomes even cheaper.

The Paramount+ “Essential” plan launches today for $4.99 a month, or a buck less than the old Limited Commercials plan that migrated over from CBS All Access.

Besides adding a “limited” number of ads, the Essentials plan drops a few features compared to the $10-a-month Commercial Free plan, and it’s also missing an important perk from the old Limited Commercials plan—which, by the way, isn’t totally going away.

So, before you sign up for the Paramount+ Essential plan, here’s what you need to know.

Unlike the pricier Limited Commercials plan, the $5/month Essential tier won’t let you stream live programming from your local CBS affiliate. For that privilege, you’ll need to step up to the Commercial Free plan.

Now, the old Limited Commercials plan did offer access to local CBS stations. So, is that going away? Not quite.

If you’re on the Limited Commercials plan now, you can stay on it

Current subscribers to Paramount+’s Limited Commercials plan who want to keep streaming their local CBS station without stepping up to the Commercial Free tier are in luck.

According to the Paramount+ support site, Limited Commercials subscribers can stick with the plan—and keep streaming local CBS affiliates—as long as they remain signed up for it.

But if you cancel your plan, switch to the cheaper Essentials plan, or pony up for the Commercial Free tier, you won’t be able to go back to the Limited Commercials plan, so keep that in mind.

While the Paramount+ Essential plan won’t include live programming from local CBS stations, it will offer live news and sports, including the NFL and soccer.

The NFL on CBS and UEFA Champions League will both be available on separate live feeds, according to Paramount+. You’ll also be able to stream 24/7 national news. For PGA golf and NCAA basketball, you’ll need to sign up for the Commercial Free plan.

4K and HDR are included (what there is of it)

Unlike HBO Max, which is dropping 4K and HDR from its $10-a-month HBO Max with Ads plan, Paramount+ will offer 4K and the Dolby Vision flavor of HDR on its $5/month Essential tier. The only catch is that Paramount+ hardly offers any 4K HDR programming, or at least not yet.

For now, you’ll have to settle for a handful of shows in 4K and Dolby Vision, including The Good Fight (great show), The Stand, and The Twilight Zone. Oddly, Star Trek: Discovery and Star Trek: Picard are only in HD, although they are presented in Dolby Vision.

Most of the big streaming services with an ad-supported tier don’t let you download shows for offline viewing, and Paramount+ is no exception.

Similar to HBO Max, Hulu, and Peacock, you’ll need to step up to the paid Commercial Free plan if you want to download Paramount+ shows and movies to your mobile device.

Not ready to commit to the $5-a-month Essential plan or the $10/month Commercial free plan? No problem.

Paramount+ is offering a 7-day free trial of both plans, and you can sign up right here. You will need to provide payment information, so if you want to avoid subscription fees, be sure to cancel before the trial ends.

Denial of responsibility! TechiLive.in is an automatic aggregator around the global media. All the content are available free on Internet. We have just arranged it in one platform for educational purpose only. In each content, the hyperlink to the primary source is specified. All trademarks belong to their rightful owners, all materials to their authors. If you are the owner of the content and do not want us to publish your materials on our website, please contact us by email – admin@techilive.in. The content will be deleted within 24 hours.
Loading...
5amonthessentialgadget updatelaunchesParamounttech newstech updatetechi live
0
Share