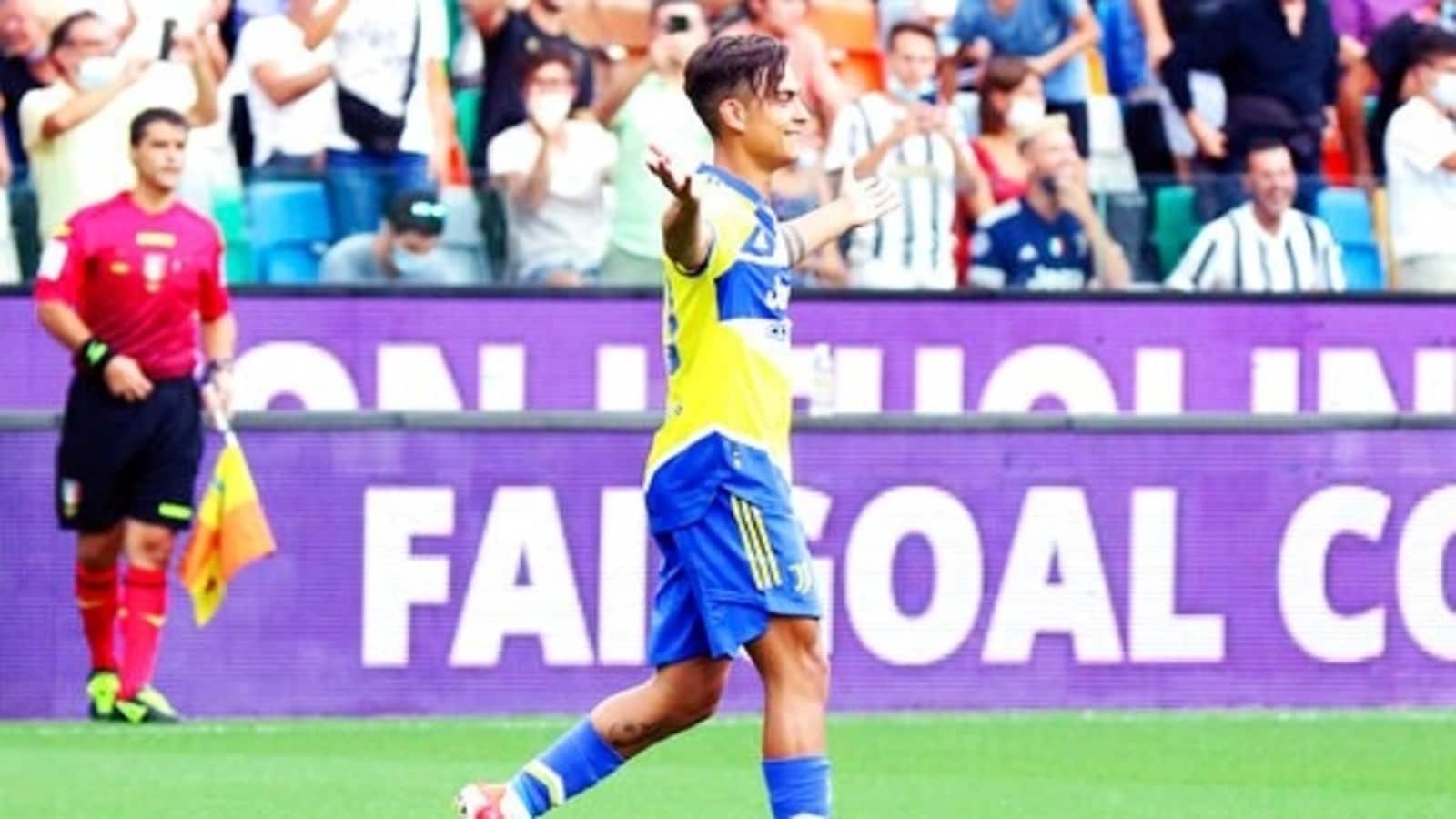 Striker Paulo Dybala was called up to the Argentina squad for the first time in almost two years Monday after an impressive start to the season with Juventus.

Dybala was included in the squad for three upcoming World Cup qualifiers in September, with veteran Sergio Aguero out injured.

Coach Lionel Scaloni included most of the players who won the Copa America in July, Argentina’s first major title in almost 30 years.

Lionel Messi, goalkeeper Emiliano Martínez and striker Angel Di María, the scorer of the winning goal against host Brazil in the final, were all called up.

Dybala was part of the 2019 Copa America squad and has played 29 games in total for Argentina.

Argentina is second in South American qualifying with 12 points from six matches. The team has away games against Venezuela and leader Brazil before hosting Bolivia in Buenos Aires.

Defender Cristian Romero and midfielder Leandro Paredes are suspended for the first game.

Denial of responsibility! TechiLive.in is an automatic aggregator around the global media. All the content are available free on Internet. We have just arranged it in one platform for educational purpose only. In each content, the hyperlink to the primary source is specified. All trademarks belong to their rightful owners, all materials to their authors. If you are the owner of the content and do not want us to publish your materials on our website, please contact us by email – [email protected]. The content will be deleted within 24 hours.
Loading...
Argentinaargentina squadCupDYBALAnews updatePaulopaulo dybalaqualifiers
Share

Samsung to Invest KRW 240 Trillion Over Next Three Years