Notice: amp_is_available was called incorrectly. `amp_is_available()` (or `amp_is_request()`, formerly `is_amp_endpoint()`) was called too early and so it will not work properly. WordPress is currently doing the `pre_get_posts` hook. Calling this function before the `wp` action means it will not have access to `WP_Query` and the queried object to determine if it is an AMP response, thus neither the `amp_skip_post()` filter nor the AMP enabled toggle will be considered. It appears the theme with slug `publisher` is responsible; please contact the author. Please see Debugging in WordPress for more information. (This message was added in version 2.0.0.) in /home/runcloud/webapps/techilive/wp-includes/functions.php on line 5313
 Peugeot Is Latest Auto Maker Charged in French Emissions-Fraud Probe - TechiLive.in 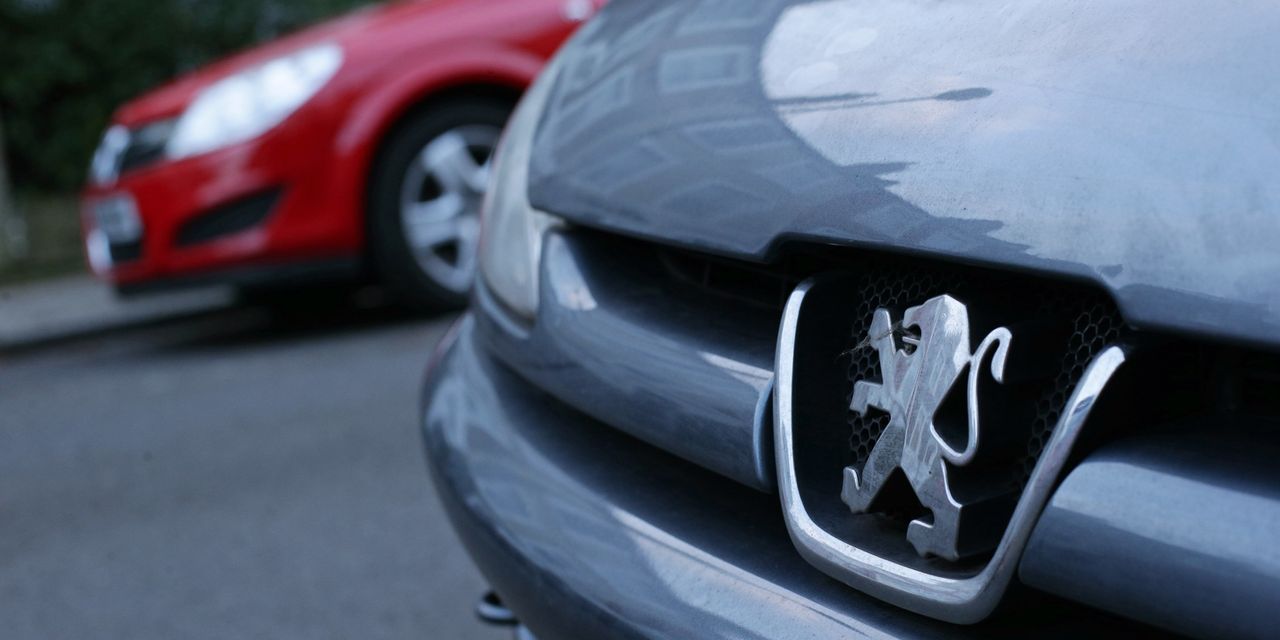 PARIS—Peugeot has become the latest auto maker to face preliminary charges in France on suspicion of emissions fraud, extending the fallout from a yearslong scandal that engulfed the industry after Volkswagen AG admitted to cheating in pollution tests.

Stellantis NV, the auto giant that owns the French brand, said late Wednesday that the judicial court of Paris had ordered it to pay a bail of €10 million euros, equivalent to $12 million, and provide a bank guarantee of €30 million euros to cover potential damages. The probe related to the sale of diesel vehicles in France between 2009 and 2015.

Two other Stellantis subsidiaries, Fiat Chrysler and Citroën, have been summoned to appear before a court in Paris in the coming weeks as part of the same investigation, the company said.

All three subsidiaries “firmly believe that their emission control systems met all applicable requirements at the relevant times and continue to do so,” Stellantis said.

A French judicial official confirmed the filing of preliminary charges, which allege Peugeot engaged in fraudulent practices that made its diesel-powered vehicles dangerous to human and animal health.

After years of investigations and fines, the latest charges show that the emissions-cheating scandal continues to ripple across the industry. Earlier this week, French prosecutors filed similar charges against Renault and VW. Both auto makers denied wrongdoing.

Bringing preliminary charges in the French judicial system is a pivotal step that means prosecutors have enough evidence to deepen an investigation; a judge can then either order the company to stand trial or dismiss the charges.

The step also provides the defense with access to the case file, which Stellantis said would give its subsidiaries the opportunity to defend themselves.

France’s antifraud authority began probing a number of car makers in 2016 after Volkswagen admitted using defeat devices to dupe laboratory emissions tests in the U.S. the year before.

At the time, officers from the antifraud office, known by its acronym DGCCRF, raided four sites belonging to Peugeot’s parent company around Paris, as well as one in Montbéliard, the historic home of the brand in eastern France. Renault sites were also raided.

Stellantis, which was formed earlier this year after a merger between Fiat Chrysler and the Peugeot-owner PSA Group, said it would cooperate fully with the probe to resolve the matter expeditiously. Peugeot doesn’t sell vehicles in the U.S.

Last fall VW wrapped up a yearslong compliance-monitoring program required by U.S. regulators. The German car maker has lately been making a push into electric vehicles.

Write to Nick Kostov at Nick.Kostov@wsj.com

Loading...
Denial of responsibility! TechiLive.in is an automatic aggregator around the global media. All the content are available free on Internet. We have just arranged it in one platform for educational purpose only. In each content, the hyperlink to the primary source is specified. All trademarks belong to their rightful owners, all materials to their authors. If you are the owner of the content and do not want us to publish your materials on our website, please contact us by email – admin@techilive.in. The content will be deleted within 24 hours.
AutoautomotiveC&E Executive News FilterC&E Industry News FilterChargedContent Typescorporatecorporate crime
0
Share