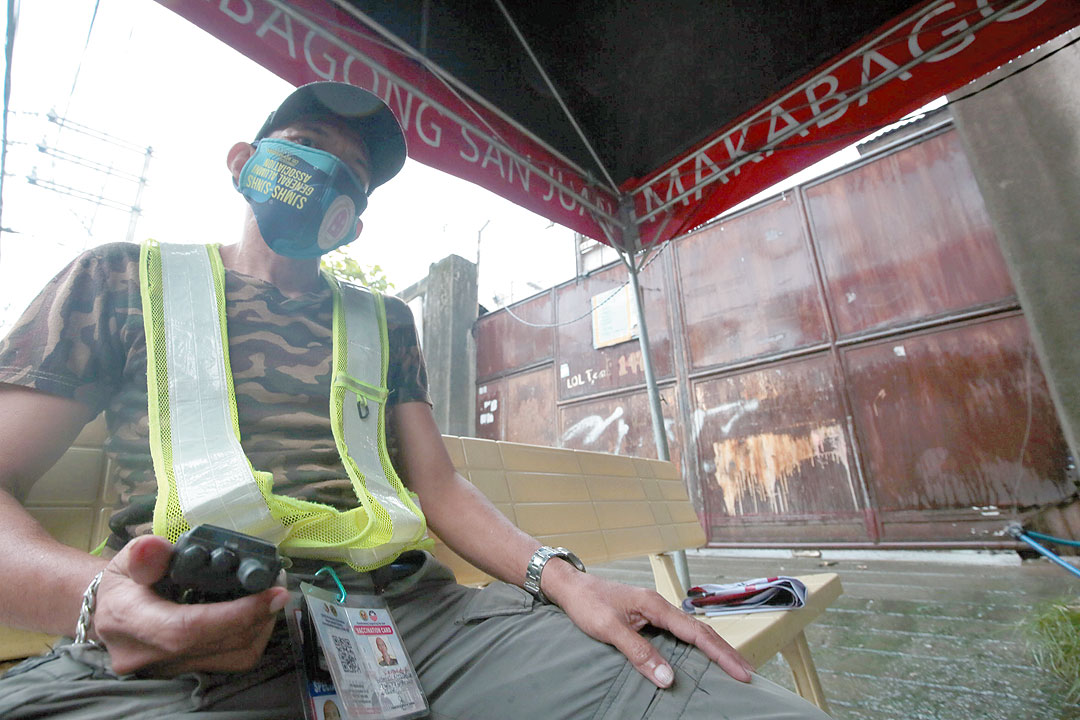 The death toll rose to 35,145 after 168 patients died, while recoveries increased by 25,049 to more than two million, the Department of Health (DoH) said in a bulletin.

The agency said 65 duplicates had been removed from the tally, 57 of which were tagged as recoveries and one as a death, while 58 recoveries were reclassified as deaths. Five laboratories failed to submit data on Sept. 10.

A leaked video last week showed Mr. Roque lashing out at the group’s representatives during an inter-agency task force meeting. The group had opposed the government’s earlier plan to ease the lockdown in Metro Manila.

In her weekly radio program, Ms. Robredo said the task force should listen to all sectors, adding that government officials should not humiliate people who have different opinions. “Government officials like us are here to represent the people,” she said in Filipino.

Mr. Roque on Sept. 10 said the task force had provisionally approved the rules for localized lockdowns in the capital region that were to be enforced from Sept. 16 to 30.

ALERT LEVELS
Meanwhile, Manila, the capital and nearby cities will be placed under a common alert level under the government’s new coronavirus disease 2019 (COVID-19) policy to prevent people from congregating in areas with a more relaxed quarantine, Interior and Local Government Undersecretary Epimaco V. Densing III told ABS-CBN News Teleradyo.

Metro Manila mayors agreed the region should only have one alert level, he said, adding that an inter-agency task force would finalize the new policy on Monday.

The presidential palace on Friday said Metro Manila would only have two lockdown levels, with several alert levels in a policy shift that seeks to shield the economy from a coronavirus pandemic.

Areas in the capital will be placed under alert levels 1 to 4, with 4 being the strictest and under which dining, personal care services and mass gatherings will be barred.

The government was still finalizing the list of specific establishments under the categories and the allowed activities per alert level.

Mr. Densing earlier said houses and streets with clustered coronavirus infections might be placed under a “stronger granular lockdown.”

Only health workers, inbound and outbound overseas Filipino workers and people in “highly extraordinary circumstance” like those needing urgent medical care will be allowed to go in and out of an area under a granular lockdown.

Mr. Roque said families affected by granular lockdowns would receive aid such as food from local governments and the Social Welfare department.

Denial of responsibility! TechiLive.in is an automatic aggregator around the global media. All the content are available free on Internet. We have just arranged it in one platform for educational purpose only. In each content, the hyperlink to the primary source is specified. All trademarks belong to their rightful owners, all materials to their authors. If you are the owner of the content and do not want us to publish your materials on our website, please contact us by email – [email protected]. The content will be deleted within 24 hours.
Loading...
BusinessWorldCovid19Education newsEducation updateinfectionslogsnews updatePhilippines
0
Share