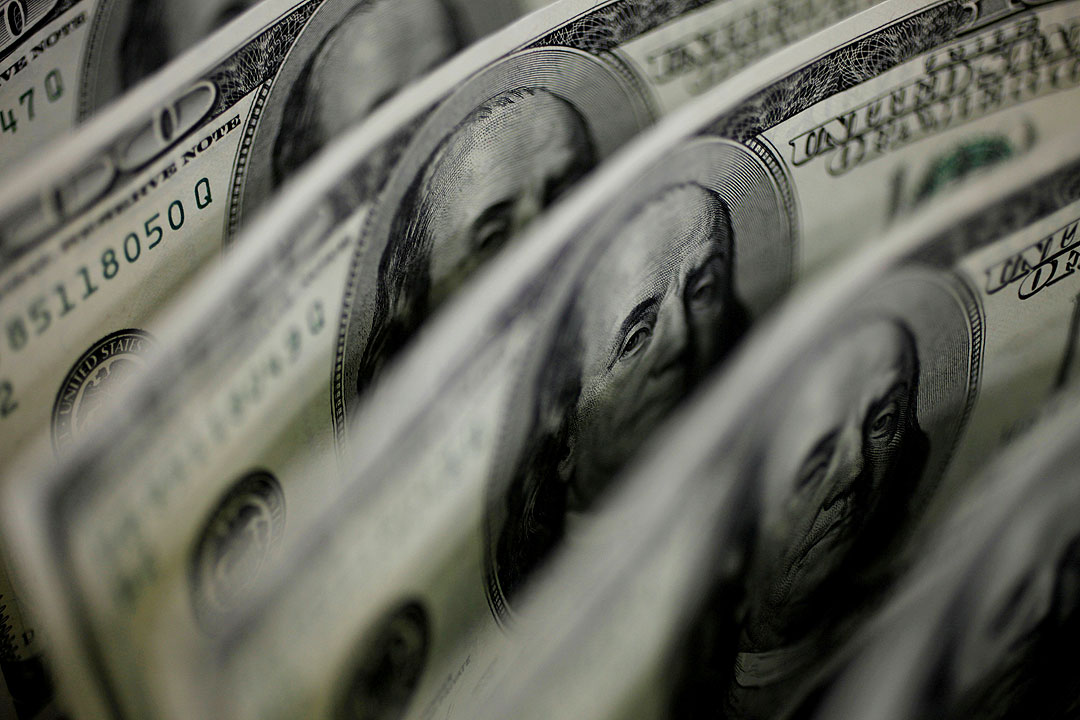 THE GOVERNMENT raised $1.593 billion (P80.91 billion) from its first-ever onshore retail dollar bond (RDB) sale last week, as it sought to support the widening budget deficit, the Bureau of the Treasury (BTr) said.

Finance Secretary Carlos G. Dominguez III told reporters over the weekend that the BTr closed its two-week offering of five-year and 10-year RDBs on Friday, awarding nearly four times as much as the initial $400-million target amid strong investor participation via electronic channels.

“Strong outcome could be attributed to platform channels used to disseminate far and wide information on RDB including access with our BTr mobile app and convenient and user-friendly investing apps like Bonds.ph, OF Bank app, First Metro Securities app and BTr ordering platform,” National Treasurer Rosalia V. de Leon said in a Viber message on Sunday.

More than half or $809.2 million worth of RDBs were sold through the digital channels in 520 transactions, according to Mr. Dominguez, which meant there was $1,500 worth of placements per online transaction.

“Of this volume of digital placements, roughly 40% or $329,400 are PesoClear placements. We were also able to reach Filipinos from more than 30 countries for the RDBs, including the Cayman Islands, Papua New Guinea, and Cyprus to name some,” the Finance chief said, citing a report from the Treasury.

Proceeds of the fundraising activity will be used to fund the government’s recovery and resilience programs, as well as big-ticket infrastructure projects.

During the price-setting auction on Sept. 15, the Treasury raised an initial $866.2 million, broken down into $551.8 million in five-year RDBs and $314.4 million via the 10-year dollar-denominated notes.

The bonds will be settled on Oct. 8 and will be listed and traded on the Philippine Dealing and Exchange Corp.

The last time the BTr offered onshore dollar-denominated bonds was in December 2012, when it offered the papers to institutional investors only, raising $500 million in 10.5-year bonds from $1.7 billion in total bids.

The government aims to raise P3 trillion this year from local and foreign sources to plug its budget deficit seen to hit 9.3% of overall economic output. — Beatrice M. Laforga

Denial of responsibility! TechiLive.in is an automatic aggregator around the global media. All the content are available free on Internet. We have just arranged it in one platform for educational purpose only. In each content, the hyperlink to the primary source is specified. All trademarks belong to their rightful owners, all materials to their authors. If you are the owner of the content and do not want us to publish your materials on our website, please contact us by email – [email protected]. The content will be deleted within 24 hours.
16BbondsBusinessWorlddollarEducation newsEducation updatenews updatePHL
Share