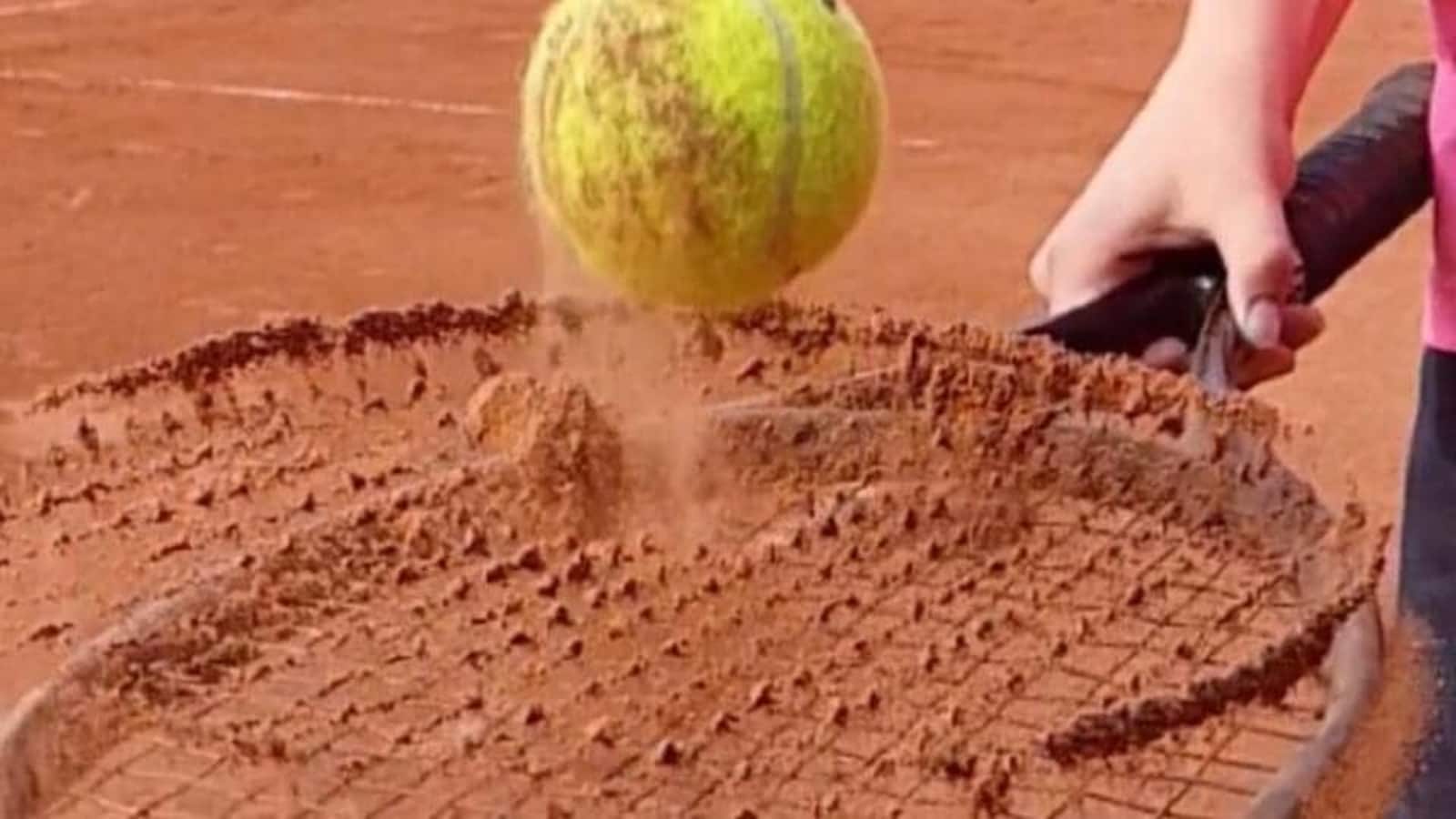 A tennis player suspected of match-fixing last year has been arrested in Paris during the French Open, the Paris prosecutor’s office said Friday.

According to French newspaper Le Parisien, which first reported the story, the player is 765th-ranked Yana Sizikova of Russia. The prosecutor’s office confirmed to The Associated Press that a “women’s international player” was in custody, but it did not identify her.

The player was arrested Thursday night on charges of “sports bribery and organized fraud for acts likely to have been committed in September 2020,” the prosecutor’s office said.

An investigation was opened last October by a French police unit specializing in betting fraud and match-fixing. It has previously worked with Belgian authorities investigating suspected fixed matches at the lower levels of professional tennis.

The prosecutor’s office said the probe centered on suspicions about one match at Roland Garros last year. It did not specify the match. German newspaper Die Welt and French sports daily L’Equipe said at the time there were suspicious betting patterns in the first round of a women’s doubles match on Sept. 30.

On that day, Sizikova and partner Madison Brengle of the United States played on Court No. 10 against Romanian players Andreea Mitu and Patricia Maria Tig. Sizikova was broken to love serving in game five of the second set, during which she double faulted twice.

Le Parisien reported Friday that tens of thousands of euros were bet with several operators in different countries on the Romanian players winning this game.

It wasn’t immediately known if Sizikova has an attorney to respond on her behalf.

Last year’s French Open, delayed because of the coronavirus pandemic, was played in late September and early October.

Loading...
Denial of responsibility! TechiLive.in is an automatic aggregator around the global media. All the content are available free on Internet. We have just arranged it in one platform for educational purpose only. In each content, the hyperlink to the primary source is specified. All trademarks belong to their rightful owners, all materials to their authors. If you are the owner of the content and do not want us to publish your materials on our website, please contact us by email – [email protected]. The content will be deleted within 24 hours.
AllegedarrestedFrenchFrench Openmatch-fixingmatchfixingnews updateOpen
0
Share

Microsoft Teams: Here’s when your calls will get end-to-end encryption