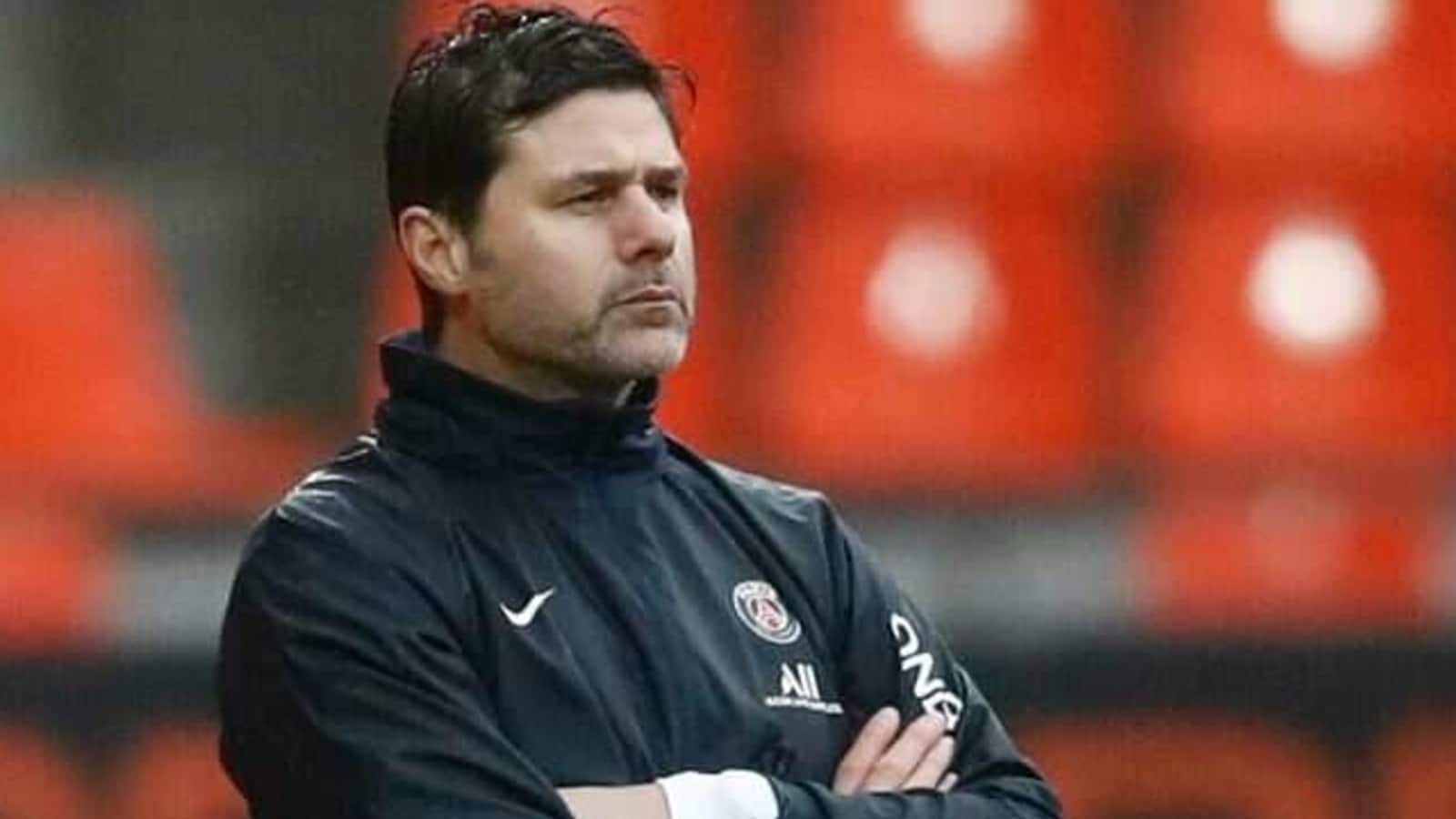 Pochettino looking to bright future with PSG amid Spurs links

(Reuters) -Paris St Germain manager Mauricio Pochettino said he has not achieved all the goals he set himself when he joined but has laid good foundations at the Ligue 1 club, even as he is linked with a move back to Tottenham Hotspur.

British media reported on Thursday that Spurs are in talks to re-sign Pochettino, who was sacked by the club in November 2019, after which he joined PSG in January on a contract until June 2022.

PSG ended the season with only one major trophy, the French Cup, after losing the Ligue 1 title by one point to Lille and crashing out in the Champions League semi-finals and Pochettino said he wished he had more time to work with the squad.

“We achieved certain goals. We didn’t manage to achieve all of them, but I think we laid a good foundation,” Pochettino said in an interview on the PSG website https://en.psg.fr/teams/first-team/content/mauricio-pochettino-well-do-big-things-in-the-future.

“I’m happy with the way the players adapted to the changes. There are a lot of things that couldn’t be changed or couldn’t be developed because of lack of time.

“But I think that with this way of working and with the desire to be able to develop other kinds of ideas on the pitch, it will be possible to do great things in the future.”

Pochettino said he had also formed a strong bond with the players at PSG in the past five months.

“In a short time you can create a very strong connection. It’s clear that we, as a coaching team, came in and received affection from everyone,” he added.

“We were accepted and through our way of being, spontaneous and natural relationships were created.”

Pochettino was sacked by Tottenham six months after leading them to the Champions League final the previous season.

The north London club ended this season in seventh place and with interim manager Ryan Mason in charge after Jose Mourinho was sacked in April, days before the League Cup final.

Denial of responsibility! TechiLive.in is an automatic aggregator around the global media. All the content are available free on Internet. We have just arranged it in one platform for educational purpose only. In each content, the hyperlink to the primary source is specified. All trademarks belong to their rightful owners, all materials to their authors. If you are the owner of the content and do not want us to publish your materials on our website, please contact us by email – [email protected]. The content will be deleted within 24 hours.
brightFutureLinksMauricio Pochettinonews updateneymar transfer newsPochettinopochettino coaching recor
0
Share