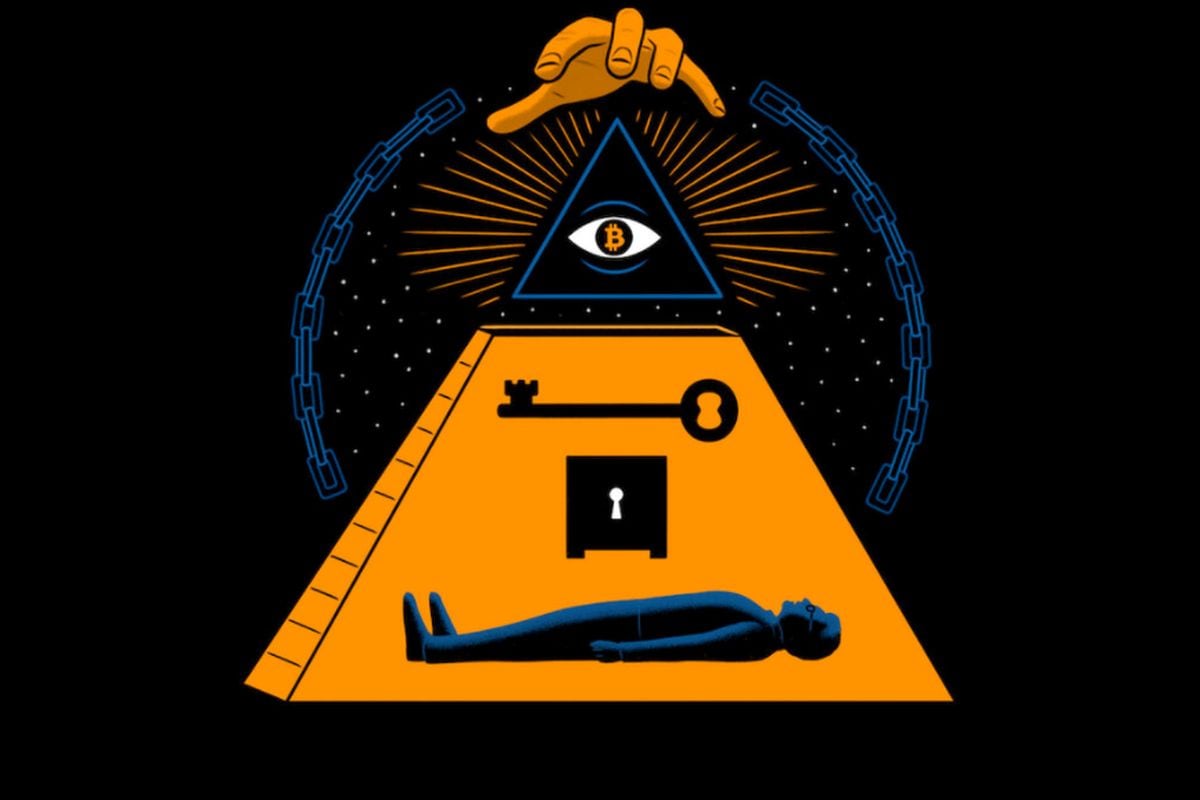 A new podcast, Exit Scam: The Death and Afterlife of Gerald Cotten, looks at the mysterious and unexpected death of the CEO of Canada’s largest cryptocurrency exchange, QuadrigaCx. Cotten passed away in 2018 while he was on a honeymoon trip to India, due to a stomach ailment. His widow told his customers that the CAD 215 million (roughly Rs. 1,300 crores) they had deposited in the exchange was lost forever, because he had forgotten to leave behind the passwords. However, not all of them were convinced and some began questioning the circumstances in which the 30-year-old, who was known to have Crohn’s disease, died.

Soon it was also discovered that the money was gone, because the vaults had been emptied 8 months before he died. The podcast will take a deep dive into the various mysteries and wild theories surrounding the untimely death of the blockchain whiz. The episodes will be available every Mondays till June 28.

The makers of the eight-part podcast series have released an audio trailer in which they appear to tackle the various theories circulating. The host, Aaron Lammer, asks his listeners, “Does this Gerry story sound fishy to you? Sounds fishy to me too. So, I spent the last two years investigating.” Lammers then says “believe me when I tell you” that nothing could have prepared him for what he found during his quest.

The first episode of the podcast miniseries, titled The Lost Password, released on May 10. Using comments and quotes from varied sources, it deals with how Cotten set up his company, his India trip, what happened after his death and the millions of dollars in locked funds.

Asked why he was interested in Cotten’s story, Lammer told Mashable in an interview that the “story was so complicated” that he has fascinated by it and wanted to “simplify it and break it down and organise all this stuff because it was just all over the internet.”

Twelve days before his death, Cotten had filed a will listing substantial assets. According to his last will and testament on November 27, 2018, he left all his assets to his wife, Jennifer Robertson, and made her the executor to his estate, the documents show.

Earlier, CBC News cited a report by the regulatory agency Ontario Securities Commission to report that the Quadriga exchange was a “fraud” and Ponzi scheme.

Since Cotten’s death, many people have come forward to raise questions about the CAD 215 million owed to 1.15 lakh of Quadriga customers. Cotten died of complications due to Crohn’s disease in Jaipur, according to his wife’s affidavit and a statement of death from JA Snow Funeral Home in Halifax.

Denial of responsibility! TechiLive.in is an automatic aggregator around the global media. All the content are available free on Internet. We have just arranged it in one platform for educational purpose only. In each content, the hyperlink to the primary source is specified. All trademarks belong to their rightful owners, all materials to their authors. If you are the owner of the content and do not want us to publish your materials on our website, please contact us by email – [email protected]. The content will be deleted within 24 hours.
Loading...
blockchainCottencryptocurrencyDeathgadget updateGeraldgerald cottengerald cotten death mystery podcast exit scam quadrigacx cryptocurrency blockchain quadriga fintech exit scam
0
Share