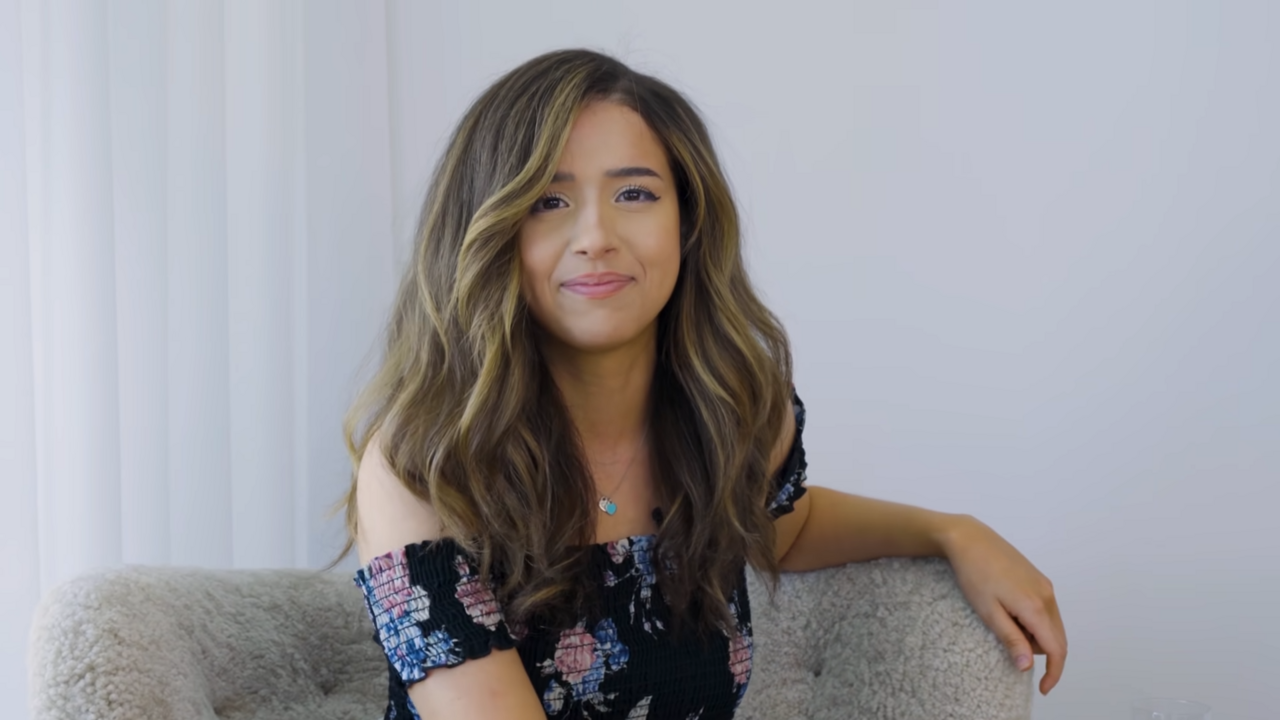 Turns out that even the most popular streamers aren’t free from the DMCA strike ban hammer. In the past week, two high profile Twitch streamers–Pokimane and Disguised Toast–have received Twitch bans following both streaming popular animated series on their channels. While the reason for these bans has not been officially confirmed by the streaming platform, all signs point to both instances revolving around copyright infringement–and both streamers have some thoughts.

Luckily for Imane “Pokiman” Anys, who received her ban Friday, January 7 while streaming the Nickelodeon series Avatar: The Last Airbender, her account has already been restored. Considering Pokimane is one of the site’s biggest streamers, boasting a staggering 8.5 million followers, her swift sentence is not all that surprising. According to the streamer’s tweets, she was banned from accessing her channel for 48 hours, after which she held a 12 hour long stream on Monday morning discussing the “fair” and “inevitable” punishment.

just to be clear, i’m not surprised and i don’t think this is unfair. imo, it was inevitable that publishers would take action, on me or someone else, during this react meta.
will chat more about this monday, when I can further elaborate on the situation! 💜

As for Jeremy “Disguised Toast” Wang, the future of his channel is more uncertain, but it looks like you could be waiting a long time before you see him grace the site’s front page. Banned on Monday, January 10 after streaming the popular anime series Death Note, it appears the streamer could be waiting up to a month to have his channel reinstated–something both Toast and his fellow streamers seem just a bit shocked by. Toast addressed the ban on Twitter, writing “Whelp, looks like I’ll be seeing you guys in a month” to his 1.5 million followers.

welp, looks like i’ll be seeing you guys in a month

Shortly after his tweet, streamers Ludwig, Hasanabi, Hafu, Bnans, Peter Park, and several others expressed surprise at the lengthy sentence. While Pokimane might have found her ban period fair, many have raised questions around the length of Toast’s punishment, which seems grueling in comparison. However, Twitter user Petr Fogl was quick to point out Toast apparently streamed “100+ episodes” of Death Note on his channel, which could contribute to the month-long ban.

Unfortunately for Twitch streamers participating in what’s now being referred to as the “TV meta”–a new trend some streamers are jumping on wherein they try to attract more viewers to their channel by streaming popular shows–this is the danger that comes with the territory. Over the past few years, the streaming service has notoriously cracked down on DMCA violations, ultimately implementing a three-strikes policy that can result in a streamer’s channel being deleted.

While some have argued over the severity of Twitch’s enforcement, as well as expressed frustration with how justice is unevenly doled out depending upon a streamer’s popularity, as of right now it seems like the platform isn’t ready to budge on their DMCA bans anytime soon. With such high profile bans, it seems likely that more streamers may back away from such a high-risk, high-reward method of growing their channel, though only time will tell.

Denial of responsibility! TechiLive.in is an automatic aggregator around the global media. All the content are available free on Internet. We have just arranged it in one platform for educational purpose only. In each content, the hyperlink to the primary source is specified. All trademarks belong to their rightful owners, all materials to their authors. If you are the owner of the content and do not want us to publish your materials on our website, please contact us by email – [email protected]. The content will be deleted within 24 hours.
agmeupdatebannedDisguisedGames newsgamingGaming updatePokimanepopular
Share

iPhone 14 prices might end up being higher than anyone expected