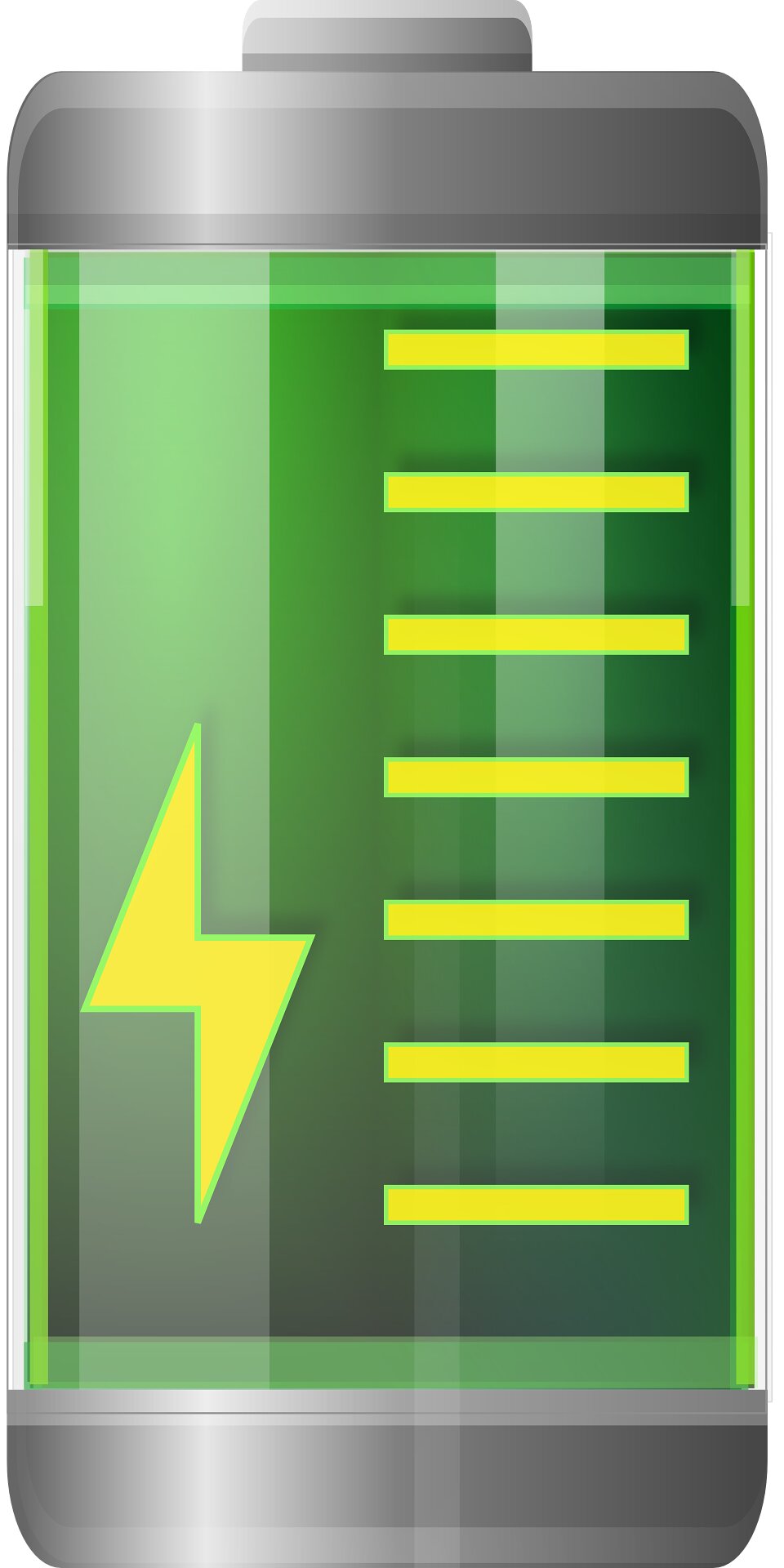 Researchers led by Jennifer L. Schaefer, professor in the Department of Chemical and Biomolecular Engineering at the University of Notre Dame, analyzed how magnesium-ion-conducting solid polymer electrolytes may work in two separate battery systems. They published their findings on Sept. 15 in Energy Material Advances.

“Energy storage devices need to be improved for further electrification of transportation and energy storage systems for renewable energy sources,” Schaefer said. “To meet these demands, beyond-lithium-ion battery systems have gained attention. Among the beyond-lithium-ion battery systems, rechargeable magnesium metal batteries are an attractive system due to the abundance of magnesium and the high volumetric capacity of magnesium metal anodes.”

Ion batteries comprise two electrodes, a negative called an anode and a positive called a cathode, with an electrolyte, typically a salt dissolved in a liquid or dissipated across a gel, connecting the two. When charge is applied to an electrode, an electrochemical reaction occurs that splits molecules into basic components. These components, typically atomic ions and electrons, separately travel to the opposite electrode to recombine in a way that either discharges energy to a connected devices or draws in energy from a power source.

According to Schaefer, magnesium metal batteries with non-liquid electrolytes have been understudied, as they suffer from serious ion transport and/or interfacial chemistry issues. Magnesium metal batteries with liquid electrolytes offer promise, Schaefer said, yet they suffer from the same issues as lithium-ion batteries—volatility, flammability, and possible leakage—plus corrosivity and/or reversibility issues.

As such, understanding of how ions react and transport through the system is also limited, Schaefer said. Her team analyzed how magnesium polymer electrolytes made of a magnesium-based salt in polymer, known as PCL-PTMC, compared to the common polyether electrolyte. Both electrolytes were studied in contact with magnesium metal anodes. The ion speciation of each were examined via spectroscopy techniques, revealing that magnesium ions in the PCL-PTMC exist as ion complexes, bonded to other ions instead of as free magnesium ions.

“As previously reported with lithium salts, the interaction between positively charged ions and the polymer chain in PCL-PTMC was weaker than for the other polymer,” Schaefer said, noting that weaker interactions can improve conduction of the positively charged ions. “However, polarization of cells containing the magnesium PCL-PTMC electrolyte resulted in highly dispersed, particle-like deposits.”

Schaefer hypothesized that the magnesium complexes identified via spectroscopy decomposed on the electrodes after they were involved in conduction, which inhibited the electrodes from further interactions. Next, her team plans to explore other salts, as well as other electrolyte interfaces, to protect the magnesium electrode from undesirable chemical deposits.

“Our future work will focus on methods to overcome the interface issues and to quantify the magnesium conduction,” Schaefer said.

Denial of responsibility! TechiLive.in is an automatic aggregator around the global media. All the content are available free on Internet. We have just arranged it in one platform for educational purpose only. In each content, the hyperlink to the primary source is specified. All trademarks belong to their rightful owners, all materials to their authors. If you are the owner of the content and do not want us to publish your materials on our website, please contact us by email – [email protected]. The content will be deleted within 24 hours.
batterybeyondlithiumionEnergygadget updateNextgenerationpoweringstorageSystems
Share