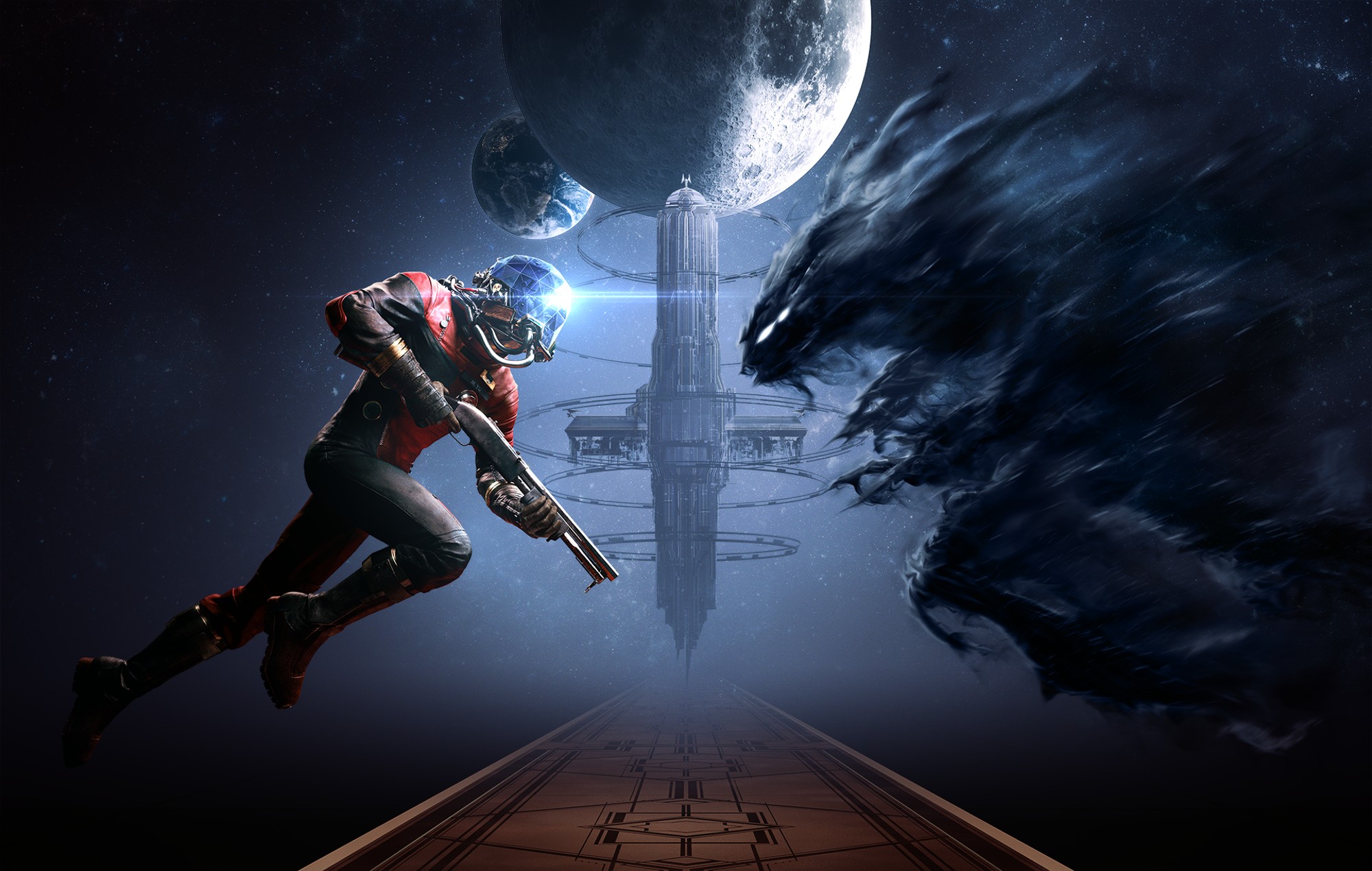 Arkane Studios‘ atmospheric sci-fi shooter Prey is free for players to download on the Epic Games Store for the next week.

Available from now until May 19 via the store, Prey was released in 2017 and was Arkane’s first outing since the release of Dishonored and its sequel. Prey is a re-imagining of the 2006 classic that blends first-person action and stealth with role-playing elements.

Absolutely worth the download, the player will quickly become immersed in the game’s atmosphere as they fight and creep around the Talos-I space station. Prey was previously available for free on the Epic Games store on December 25, 2021, but this time you’ll have more than a day to pick it up.

It’s not just Prey that you can grab, as Jotun: Valhalla Edition and Redout: Enhanced Edition, from developers Thunder Lotus and 34BigThings respectively, will also be available to download for free during the same time period (from now until May 19).

Jotun is a beautiful action-adventure game with a meticulous hand-drawn art style that sees you striving to reach Valhalla while slaying Norse titans along the way. Redout is a high-speed hoverboard racing game similar to F-Zero.

Arkane’s Austin team is currently working on Redfall, an upcoming first-person shooter in the vein of Left 4 Dead, but with vampires. There will be co-op as well as single-player, and the player will get a choice between four vampire-slaying characters.

However, both Redfall and the highly-anticipated space RPG Starfield have been delayed until the first half of 2023, so you will have to wait a bit longer to see what Arkane’s Austin team can do.

Epic Games has not yet announced what free games will be coming next, teasingly labelling one as a “mystery game”.

In other news, Sony’s president and CEO Jim Ryan is in hot water over his comments on abortion.

Denial of responsibility! TechiLive.in is an automatic aggregator around the global media. All the content are available free on Internet. We have just arranged it in one platform for educational purpose only. In each content, the hyperlink to the primary source is specified. All trademarks belong to their rightful owners, all materials to their authors. If you are the owner of the content and do not want us to publish your materials on our website, please contact us by email – [email protected]. The content will be deleted within 24 hours.
agmeupdateEpicfreeGamesGames newsgamingGaming updateprey
Share