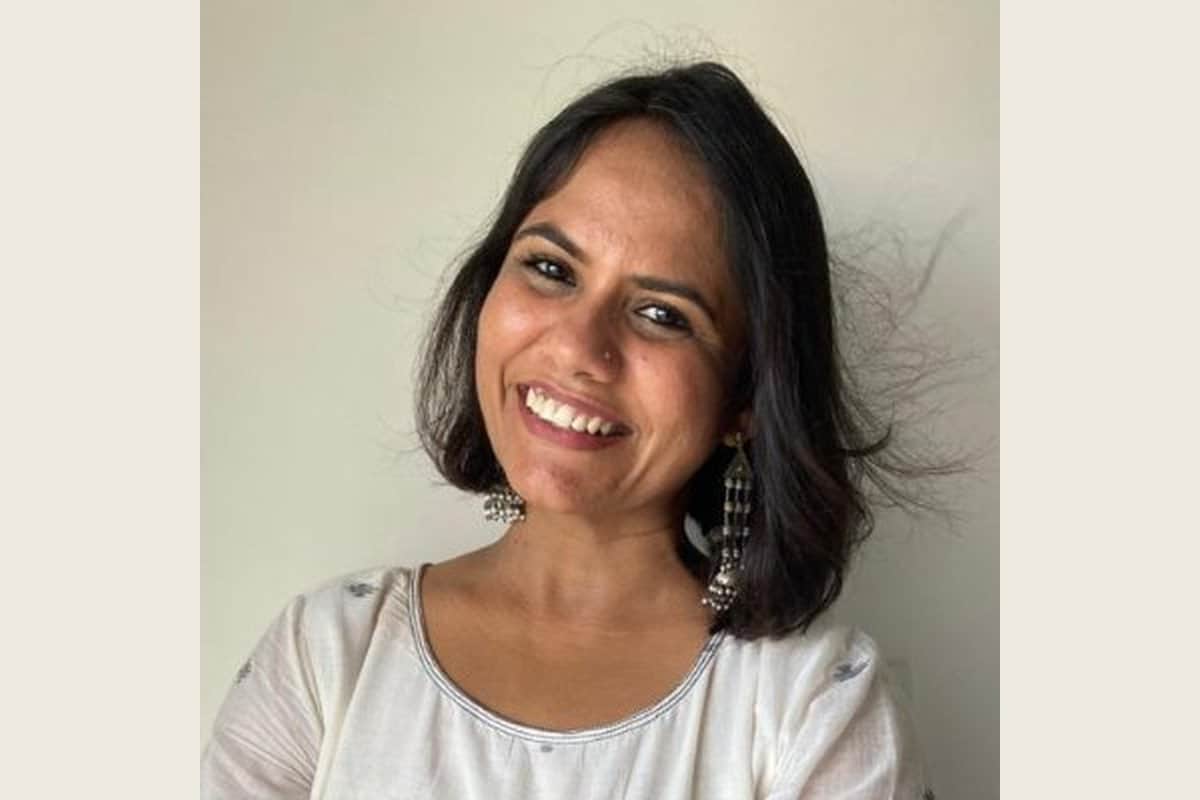 The Supreme Court Friday said the Centre’s guidelines on regulating social media do not have any provision for taking appropriate action against digital platforms showing inappropriate content.

The apex court observed that the Centre’s regulations on social media are mere guidelines and do not have provision for any action against digital platforms.

Solicitor General Tushar Mehta, appearing for the Centre, said the government will consider appropriate steps and any regulation or legislation on it will be placed before court. The apex court also directed Purohit to make Centre as a party to her plea.

Purohit has been accused of inappropriate depiction of Uttar Pradesh police personnel, Hindu deities and an adverse portrayal of a character playing the prime minister in the web series.

The top court had on Thursday observed that some over-the-top (OTT) platforms at times show pornographic contents and there should be a mechanism to screen such programmes.

It had asked the Centre to place its guidelines on regulating social media.

Mehta had said he would be placing on records the Information Technology (Guidelines for intermediaries and Digital Media Ethics Code) Rules, 2021.

Senior advocate Mukul Rohatgi, appearing for Purohit, had on Thursday termed the FIRs against her as “shocking” saying that this woman is an employee of Amazon and she is neither a producer nor an actor but still she has been made an accused in around 10 cases relating to the web series across the country.

It had said that they may seek bail from courts concerned in the FIRs lodged in connection with the web series.

Now, Purohit has appealed to the top court against the Allahabad High Court’s February 25 order declining anticipatory bail to her.

A single judge bench of the High Court had said that Purohit had not been “vigilant and has acted irresponsibly making her open to criminal prosecution in permitting streaming of a movie which is against the fundamental rights of the majority of citizens of this country and therefore, her fundamental right of life and liberty cannot be protected by grant of anticipatory bail to her in the exercise of discretionary powers of this court.”

While rejecting the plea, the high court had said that the applicant was earlier granted interim protection from arrest by another bench in a similar case but she was not cooperating with the investigation.

The high court had observed, “Western filmmakers have refrained from ridiculing Lord Jesus or the Prophet but Hindi filmmakers have done this repeatedly and are still doing this most unabashedly with Hindu gods and goddesses.”

“This tendency on the part of the Hindi film industry is growing and if not curbed in time, it may have disastrous consequences for the Indian social, religious and communal order,” the high court had observed.

On January 19, 2021, an FIR was lodged on the complaint of one Balbir Azad of Raunija village under Rabupura police station of Greater Noida.

In the complaint, Azad alleged that the show depicted Uttar Pradesh and its police in a poor light.

The complaint further alleged that the web series had deliberately denigrated Hindu gods and goddesses.

Several other FIRs have also been lodged in states like Uttar Pradesh, Madhya Pradesh, Karnataka, Maharashtra, Bihar and Delhi.

Verstappen heads to Silverstone in a confident mood

How to pass on your passwords when you die

Niantic Lays Off 8% of Its Workforce and Stops Some Projects