Notice: amp_is_available was called incorrectly. `amp_is_available()` (or `amp_is_request()`, formerly `is_amp_endpoint()`) was called too early and so it will not work properly. WordPress is currently doing the `pre_get_posts` hook. Calling this function before the `wp` action means it will not have access to `WP_Query` and the queried object to determine if it is an AMP response, thus neither the `amp_skip_post()` filter nor the AMP enabled toggle will be considered. It appears the theme with slug `publisher` is responsible; please contact the author. Please see Debugging in WordPress for more information. (This message was added in version 2.0.0.) in /home/runcloud/webapps/techilive/wp-includes/functions.php on line 5313
 Private equity, venture capital flows grow sixfold on low base - TechiLive.in 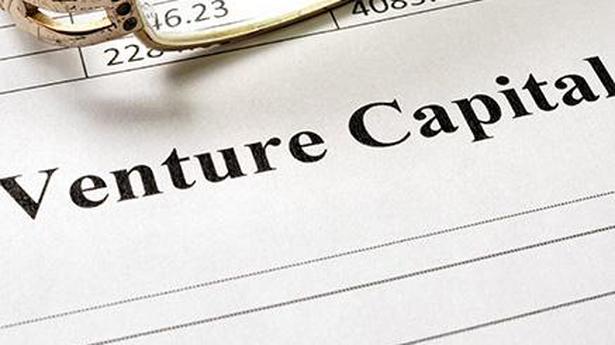 India received venture capital and private equity investments worth $7.5 billion across 67 deals in April, a sixfold rise over the same month last year on low base effect, as per the Indian Private Equity and Venture Capital Association-EY report.

“On a y-o-y basis, the investments recorded more than a sixfold increase due to the low base effect, as investments in April 2020 were severely curtailed by the spread of COVID-19.”

As many as 15 large deals contributed $6.1 billion, according to the report.

Key drivers of PE/VC market have been e-com, pharma, healthcare, edutech, online media, SaaS, technology and IT/ITeS. Also, there has been an increase in the number of large deals above $100 million.

“E-commerce sector has recorded $3.7 billion in PE/VC investments in the four months of 2021 compared with $2.8 billion recorded in full-year 2020. The pandemic has accelerated the adoption of e-commerce, which led to a significant increase in the valuation of many direct to consumer businesses,’’ the EY official added.

The largest deal in April 2021 saw a new fund of Blackstone along with ADIA, UC Investments and GIC announcing the acquisition some 75% in Mphasis for about $2.8 billion.

At $2.3 billion, the cumulative value of strategic exits in 2021 was the most in three years with a 17% growth rate, as per the report.

Denial of responsibility! TechiLive.in is an automatic aggregator around the global media. All the content are available free on Internet. We have just arranged it in one platform for educational purpose only. In each content, the hyperlink to the primary source is specified. All trademarks belong to their rightful owners, all materials to their authors. If you are the owner of the content and do not want us to publish your materials on our website, please contact us by email – admin@techilive.in. The content will be deleted within 24 hours.
baseCapitalEducation newsEducation updateequityFlowsGrownews update
0
Share

Anand & Co play for cause