Notice: amp_is_available was called incorrectly. `amp_is_available()` (or `amp_is_request()`, formerly `is_amp_endpoint()`) was called too early and so it will not work properly. WordPress is currently doing the `pre_get_posts` hook. Calling this function before the `wp` action means it will not have access to `WP_Query` and the queried object to determine if it is an AMP response, thus neither the `amp_skip_post()` filter nor the AMP enabled toggle will be considered. It appears the theme with slug `publisher` is responsible; please contact the author. Please see Debugging in WordPress for more information. (This message was added in version 2.0.0.) in /home/runcloud/webapps/techilive/wp-includes/functions.php on line 5313
 PSEB 5th results 2021: Punjab board Class 5 results out, Girls outshine boys - TechiLive.in 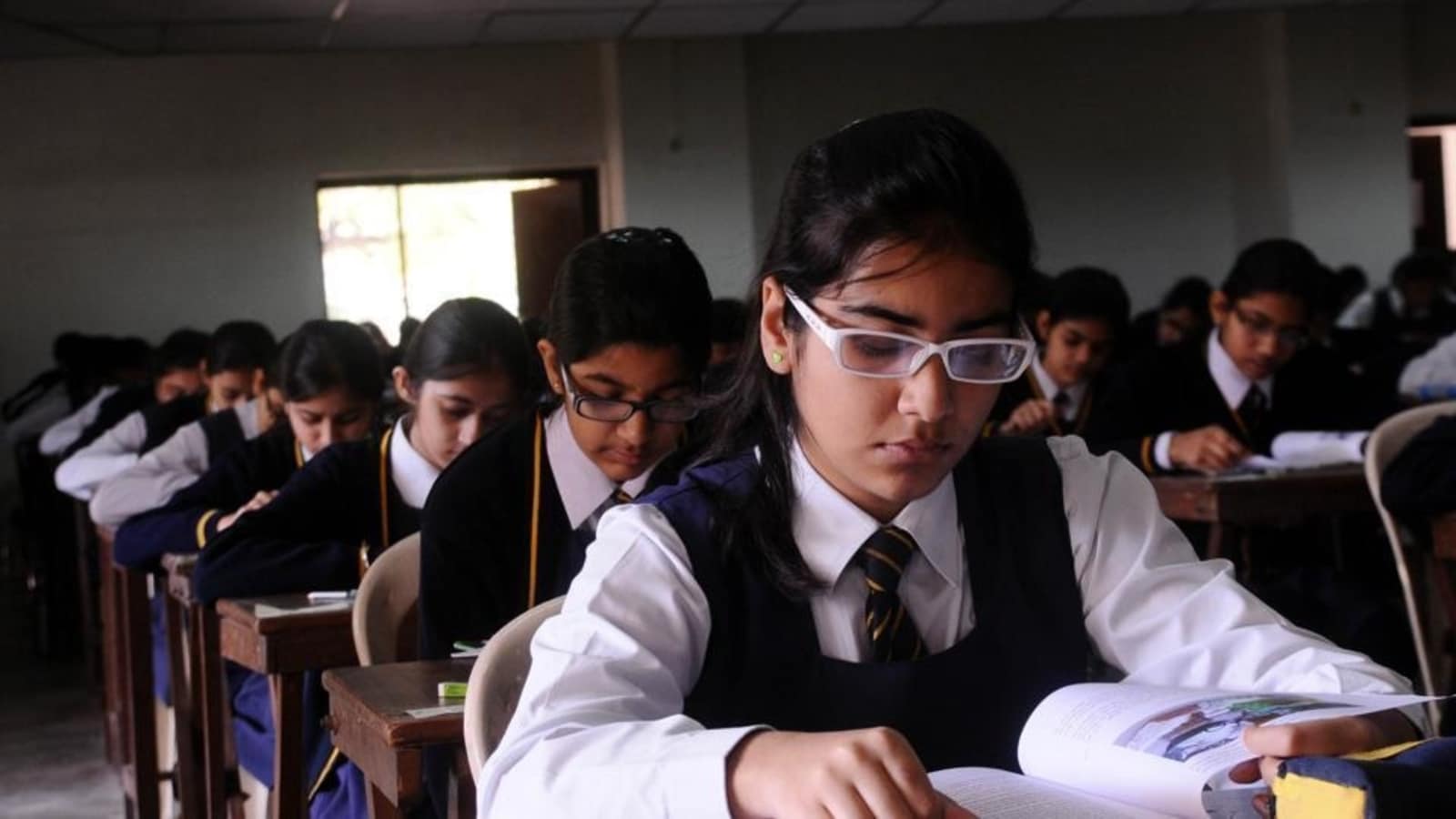 The Punjab School Education Board on Monday declared results of class 5. The results will be uploaded on the PSEB’s official website www.pseb.ac.in and on www.indiaresults.com on Tuesday after 9 am.

In March this year, out of total 6 exams, four exams were held, while two exams –Maths and welcome life were not held due to a surge in cases. The marks in the two subjects were calculated on the average of four subjects.

Keeping with the trend, this year too girls outshone the boys in both the classes. The pass percentage of girls is 99.80% while boys scored 99.73%.

In the merit list, Taran Taran district topped the state by securing 99.95%, followed by Pathankot with 99.94%. Hoshiarpur district remained on the last by securing 99.57%.

If not satisfied with result, write to us, Chairman

Chairman of the Board, Yograj said, if the child is not satisfied with the result, he/she can write to us and will take their theory exam, once the condition will become normal. The email id is primarymiddle.pseb@punjab.gov.in

PSEB 5th results at a glance

Loading...
Denial of responsibility! TechiLive.in is an automatic aggregator around the global media. All the content are available free on Internet. We have just arranged it in one platform for educational purpose only. In each content, the hyperlink to the primary source is specified. All trademarks belong to their rightful owners, all materials to their authors. If you are the owner of the content and do not want us to publish your materials on our website, please contact us by email – admin@techilive.in. The content will be deleted within 24 hours.
5thBoardboysClassEducation newsEducation updateGirlsnews update
0
Share

BBMAs 2021: BTS sweep fans off their feet with Butter, win all categories they were nominated in